The surveillance video showed a man dressed in a gray hoodie made his way to the parking lot and opened fire -- spraying vehicles and the building in front of him.

"It was some rounds," said Thalia Jenkins. "Like, five rounds first. Then, probably five more after." 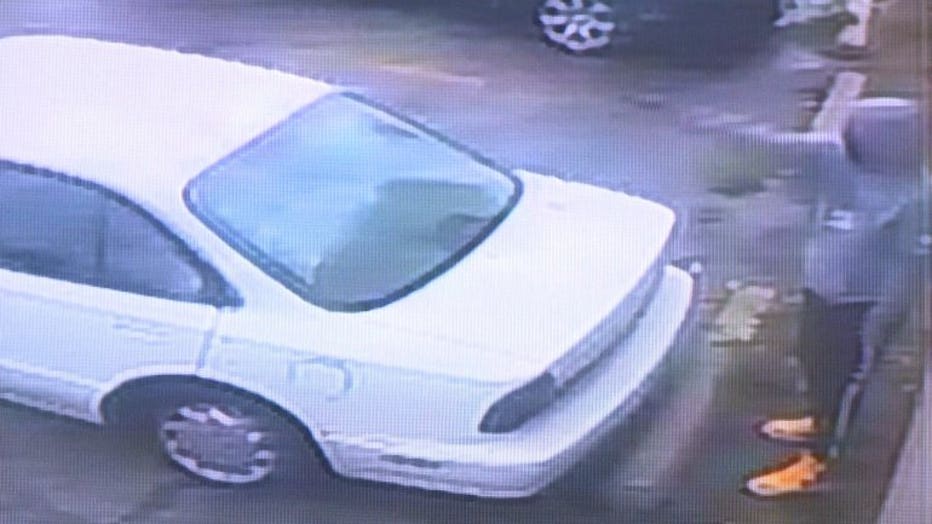 After adjusting his gun, the video showed he fired even more before casually walking away -- his face covered, but his actions revealed in the video.

"That terrorizes me," said Jenkins. 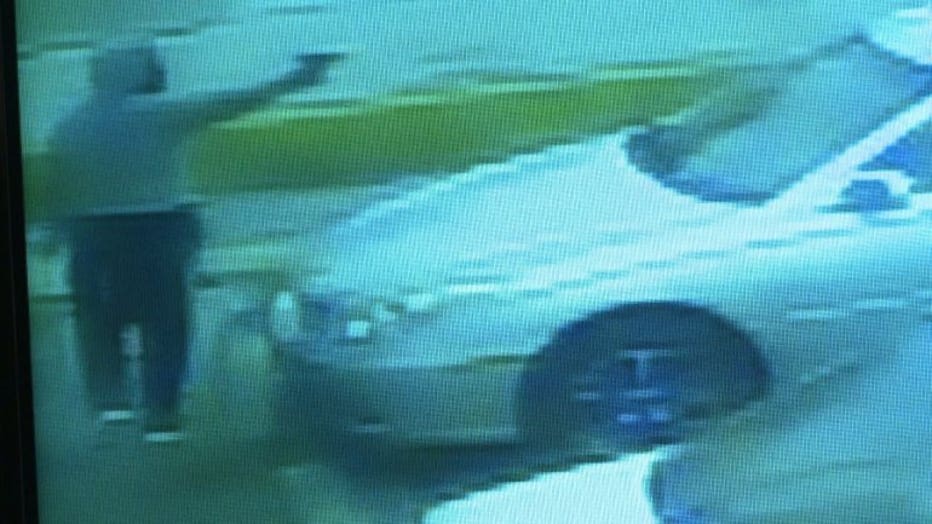 Jenkins was worried about the safety of her family and friends -- frightened that this brazen crime happened at 10:50 in the morning, as people were coming in and out of their homes and nearby businesses.

"My girlfriend had bullet holes in her car," said Jenkins. 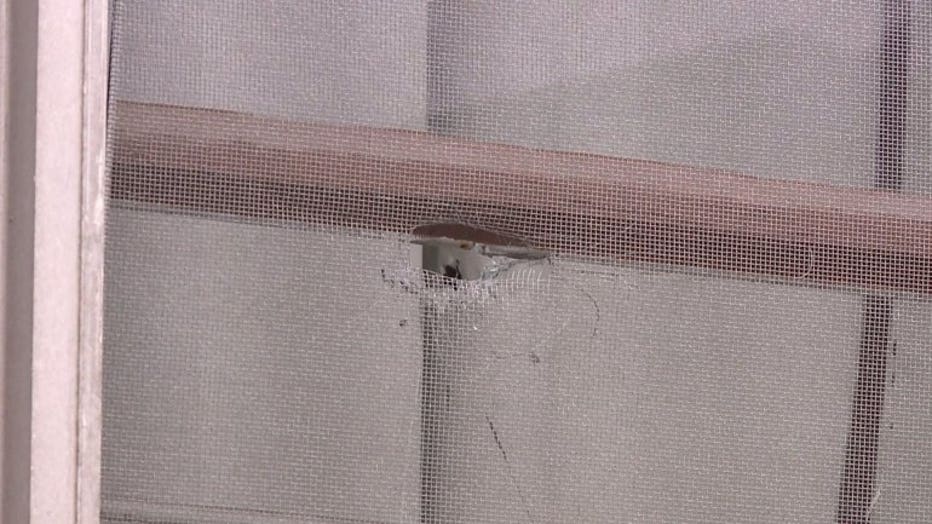 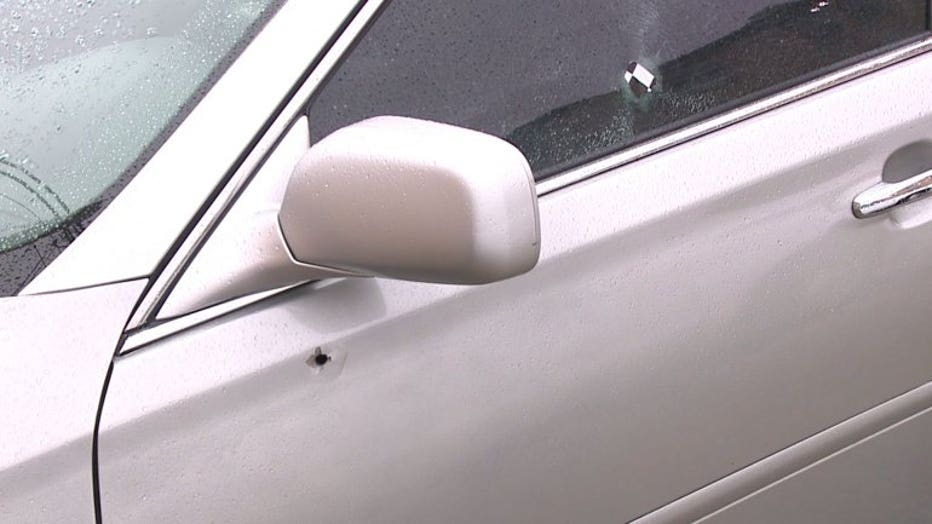 Marcos Medina said people in the area are desperate for change.

"It just needs to stop, really," said Medina. "It's getting ridiculous. It's kind of crazy. It's not the first time it's happened around here. I'm just glad nobody got hurt or seriously injured." 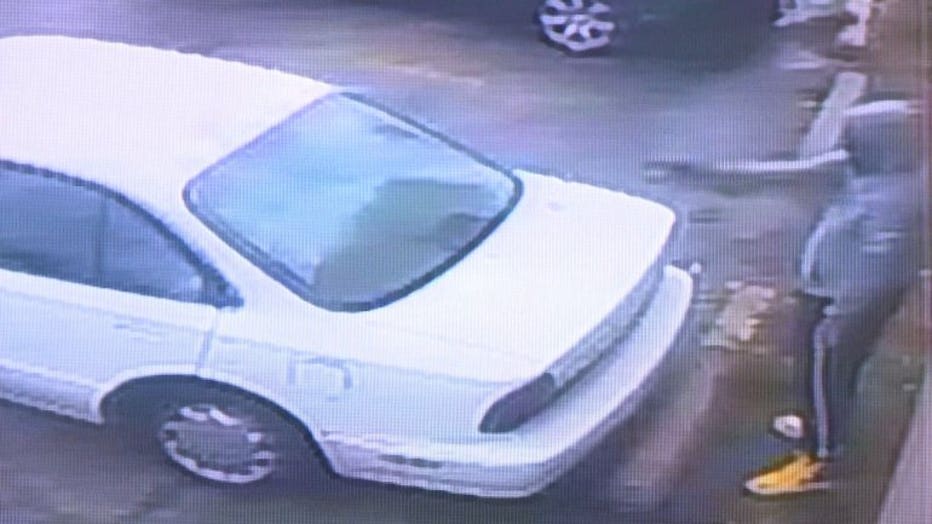 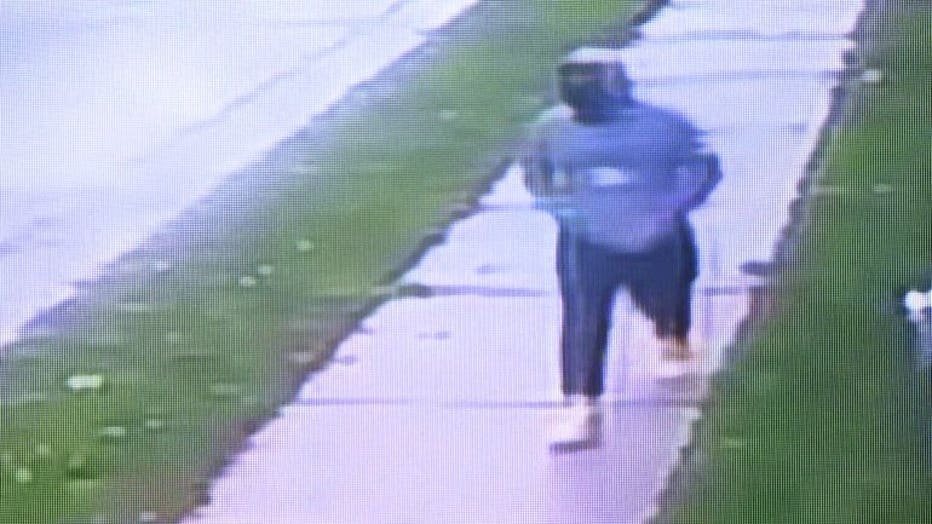 Police said two residences and three vehicles were struck. As investigators worked to determine a motive and the circumstances that led to this, neighbors continued to feel uneasy about a crime committed so nonchalantly.

"People just need to look around, watch their back, and be safe," said Jenkins. "It's scary." 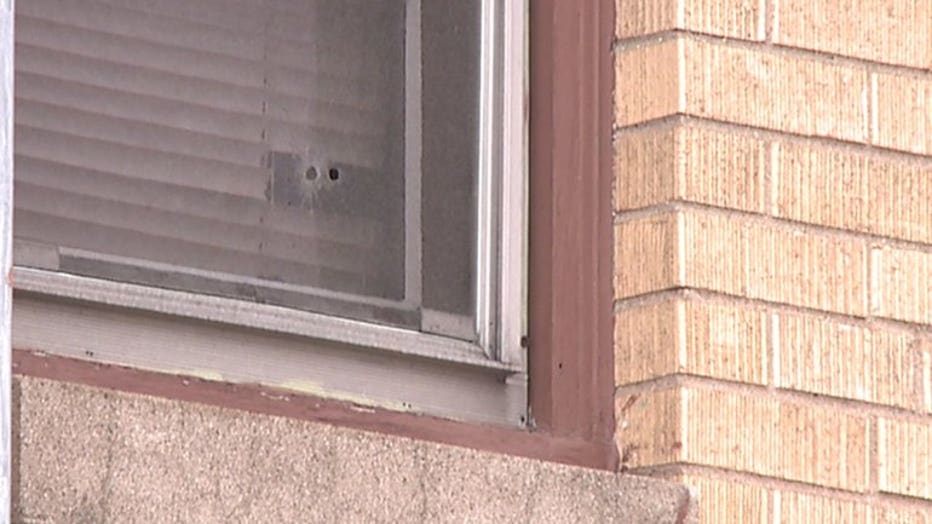