MILWAUKEE -- FOX6 News found drama fit for prime time on the rooftop of the Engineering Hall at Marquette University involving a colony of bees: A queen thrown from power, killed by her subjects, and a community trying to stay alive.

The bee colony at Marquette is part of a campaign to slow the nationwide trend involving dwindling bee numbers -- but as with any monarchy, life can be tough at the top.

"It's crazy, and it's very much Game of Thrones," said Charlie Koenen, BeeVangelists. "It's got some bees in it, but we've got a problem. Spring didn't spring when it needed to, and so this hive superseded, or rejected, their queen -- their mom."

Thousands of bees killed their leader -- the queen. 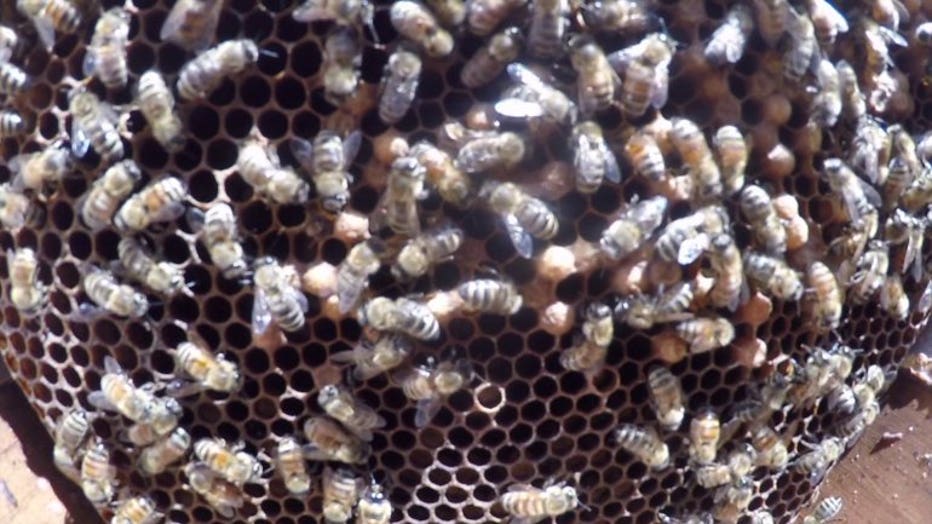 "Without a mom, they can't make more worker bees, and the worker bees are who makes the hive thrive," said Koenen. 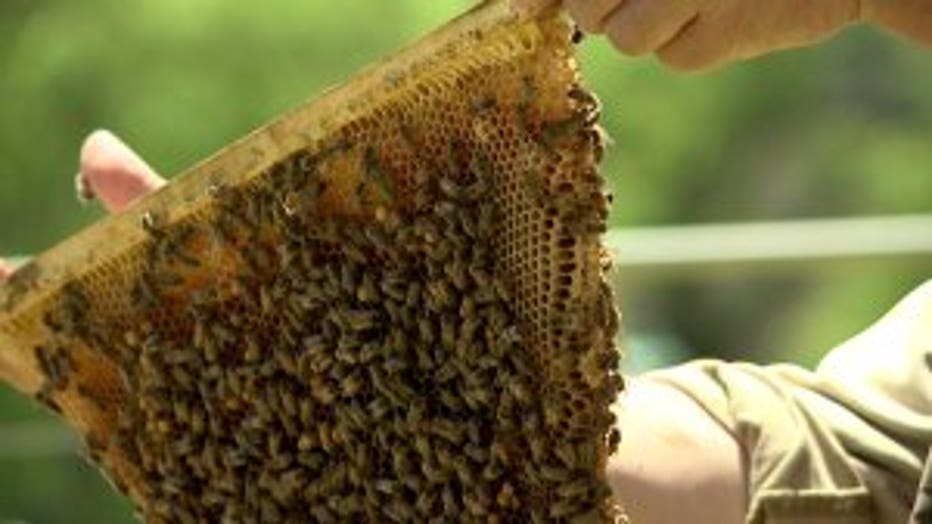 One among them tried to step up.

"One of the worker bees decided to become queen because they knew their hive was in peril," said Koenen.

However, she wasn't truly a queen, so her offspring weren't enough to make the hive thrive.

Just as the population slipped into chaos, thought, hope arrived.

"Bring in a queen we had purchased from a place down in New Orleans, or outside of New Orleans, and put her in," said Koenen.

Then came the question of whether the bees would accept their new leader. 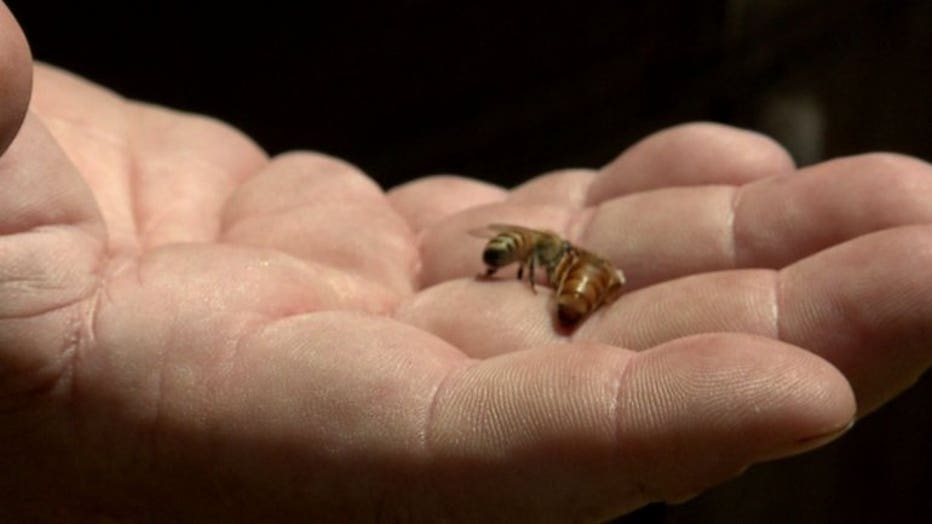 "We're looking to see if she's been released, or maybe she's been killed," said Koenen.

There was bad news. The queen was dead.

"The rest of the hives in the city are rebounding, but in this one -- no," said Koenen. 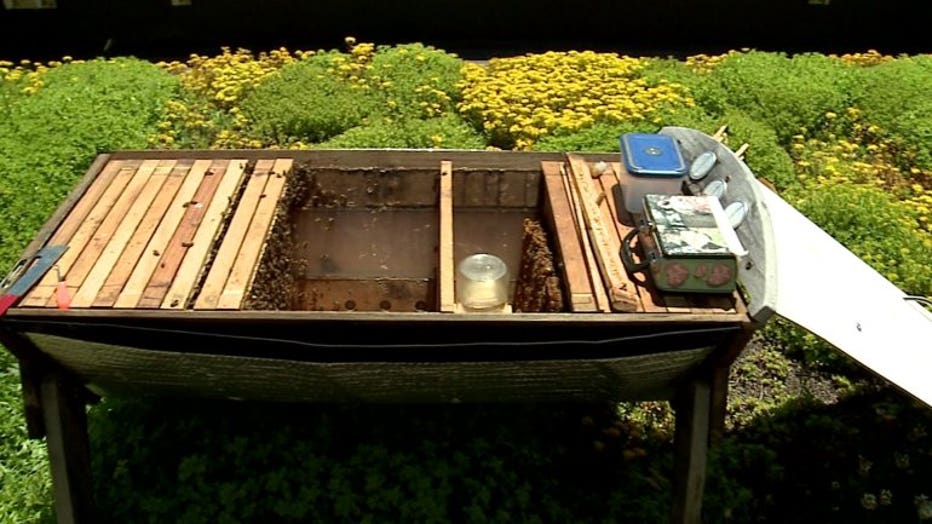 Without a new queen and leader, this hive would slowly die. As dramatic as bee politics is, what happens in the hive affects humans. Bees play a big role in keeping our gardens healthy and other plant alive.

Koenen said they planned to try again to get a new queen in the hive.