GRAFTON -- A disturbing message was discovered on a bike trail in Grafton, and it's not sitting well with the Ozaukee County sheriff. It's also not the first time vandals have targeted the popular bike trail.

"Now that I'm sitting here looking at it, it's really unfortunate. 'Hitler Bridge' -- I don't know why anybody would write that," said Greg Ehlers. 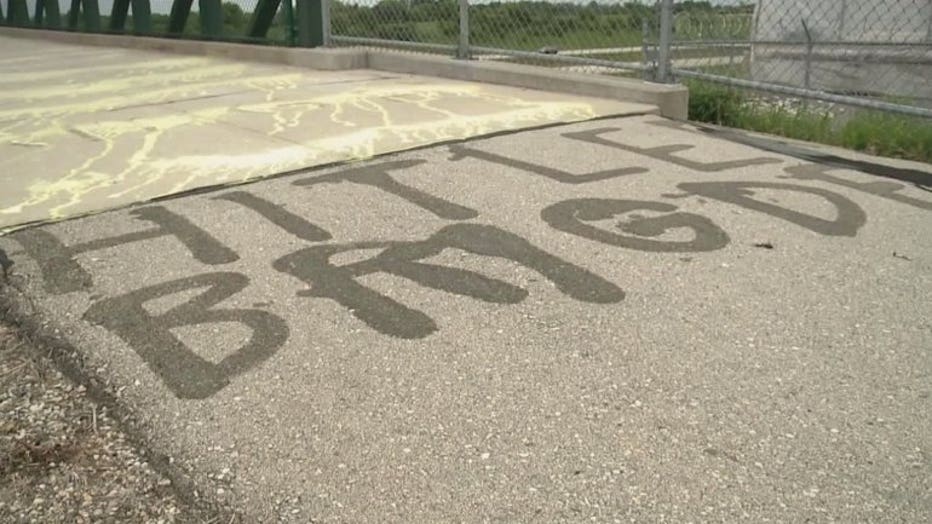 The disheartening message was found scrawled across the Ozaukee Interurban Trail Bridge in Grafton. 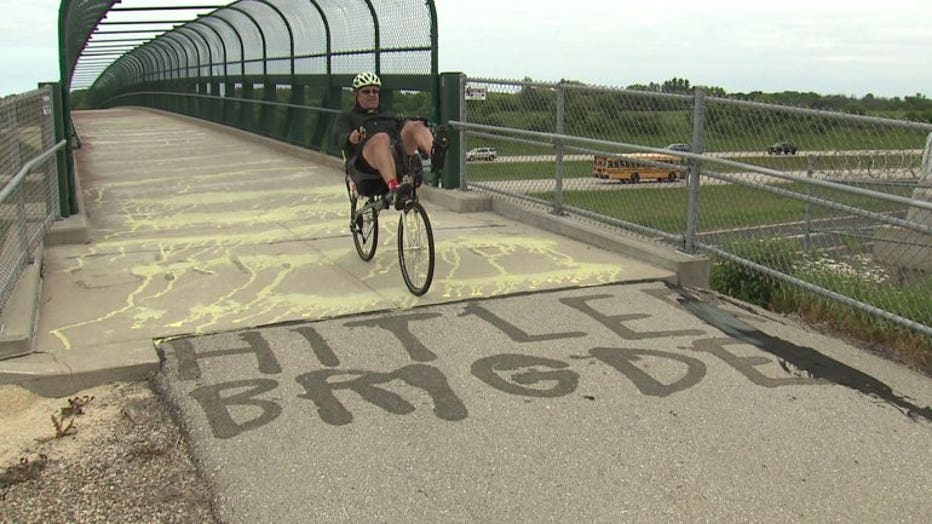 Ozaukee County authorities think the vandals wrote the misspelled message in early June -- using some sort of oil or gasoline to write the message and then using paint on a section of the bridge. 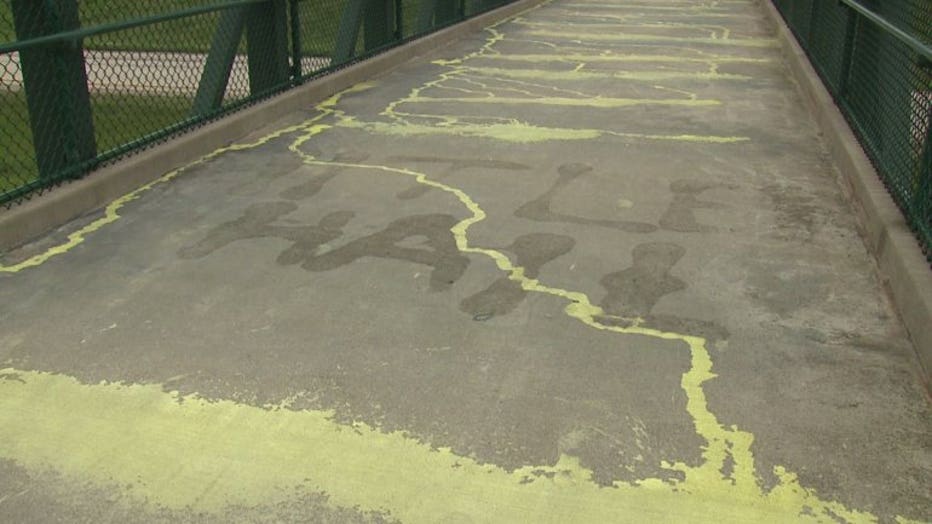 "I think it's disgusting. It's really disappointing to me," said Barbara Prust. 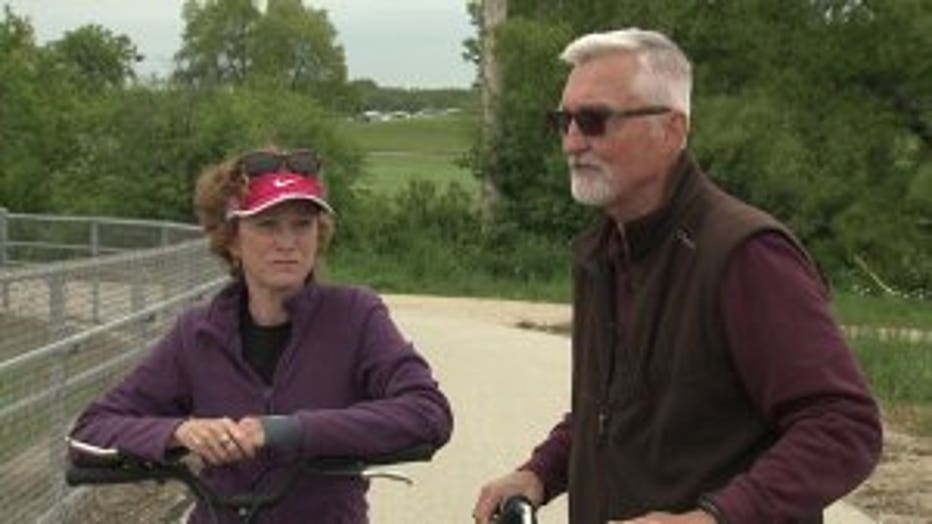 Steve and Barbara Prust rode by on Monday, June 11. Sheriff's officials confirmed a similar incident happened within the past year.

"I mentioned to Barbara 'this looks like an act of vandalism. This looks ridiculous,'" said Steve Prust.

Another message was found reading "Hitler Hail" down the bridge. Those passing by said the hate must stop.

"People have nothing better to do than express their anger and make it uncomfortable for others? I don't understand that logic. I never have," said Steve Prust. 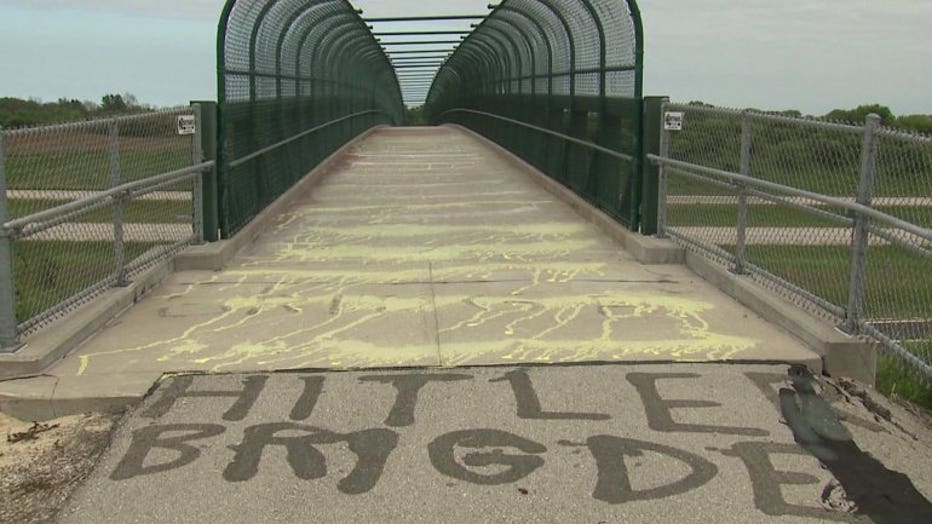 The Ozaukee County Sheriff's Office is following up on leads and asking anyone with information to contact them.