MILWAUKEE -- There could be 60 fewer police officers on the streets of Milwaukee in 2020. In Milwaukee Mayor Tom Barrett's budget proposal, presented to the Milwaukee Common Council Tuesday, Sept. 24, he suggested increasing the line item for police salaries — and reducing the number of officers from 1,864 to 1,804. Opponents said the cuts could be detrimental to public safety. 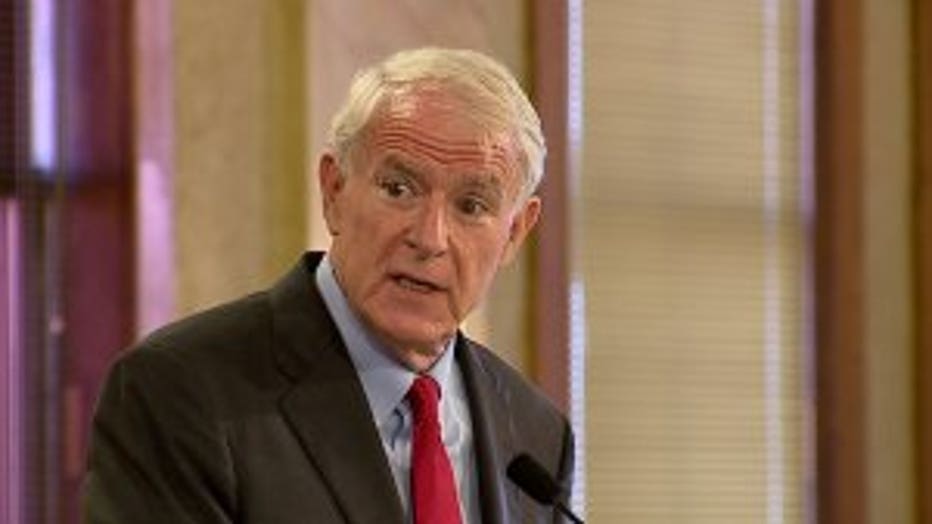 The budget plan presents a dire outlook for the city’s pension fund — if action is not taken by city leaders, and the mayor also proposed raising the tax levy by 3.5% to provide core city services such as snow plowing, patching, and repaving streets, and responding to emergencies. Barrett told city leaders an average residential property would see property taxes go up by about $37, with fees up about $22, so a property owner would pay about $59 more in 2020.

"The city is at a crossroads," said Barrett. "We need all hands on deck, and that means each and every one of you."

Mayor Barrett did not mince words during his budget proposal presentation Tuesday.

"We face challenges that are larger than we have faced before," said Barrett.

Among the challenges, Mayor Barrett pointed to rising pension and public safety costs. 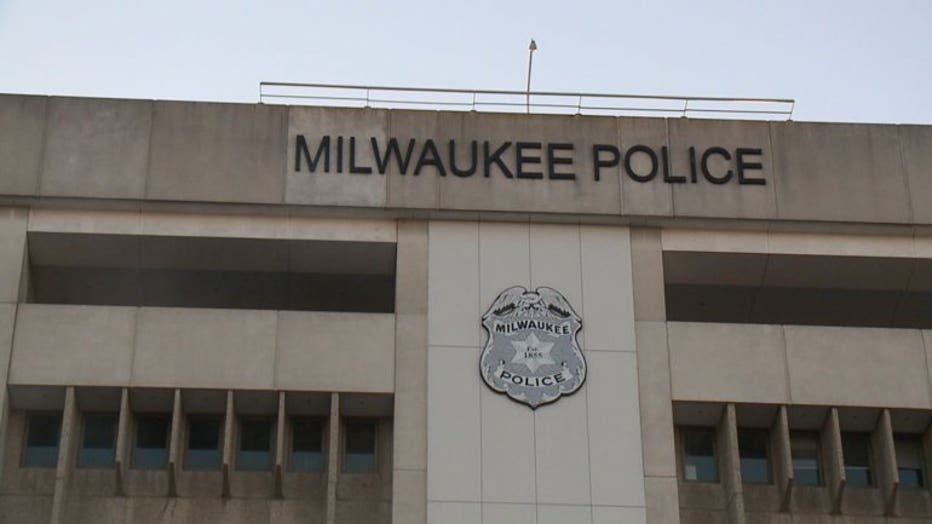 "For the fifth consecutive year, the budget for the Milwaukee Police Department is larger than the entire property tax levy for the City of Milwaukee," said Barrett.

"We are not laying officers off," said Barrett. "Any reductions come through retirements." 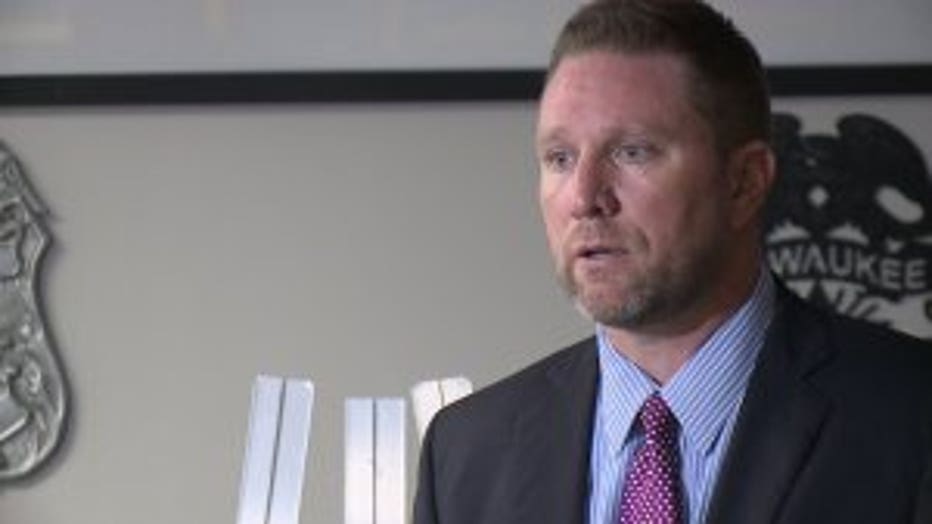 "In my mind, when you cut this much from the police department, there will be an uptick in violent crime," said Lauda. "We will have more loss of life, more property crime."

Mayor Barrett said this could be avoided if the state would agree to allow voters to decide on a one-cent sales tax increase.

Lauda said he does not support the cuts if it means officers would be taken off the streets.

"You don't cut public safety like this," said Lauda." "It's dangerous."

Republicans in Madison said the sales tax referendum is unlikely.