Police arrest suspect for tackling juvenile, laying on top of her

Police arrest suspect for tackling juvenile, laying on top of her

MILWAUKEE -- Police arrested a suspect wanted for tackling a juvenile and laying on top of her in Wauwatosa. 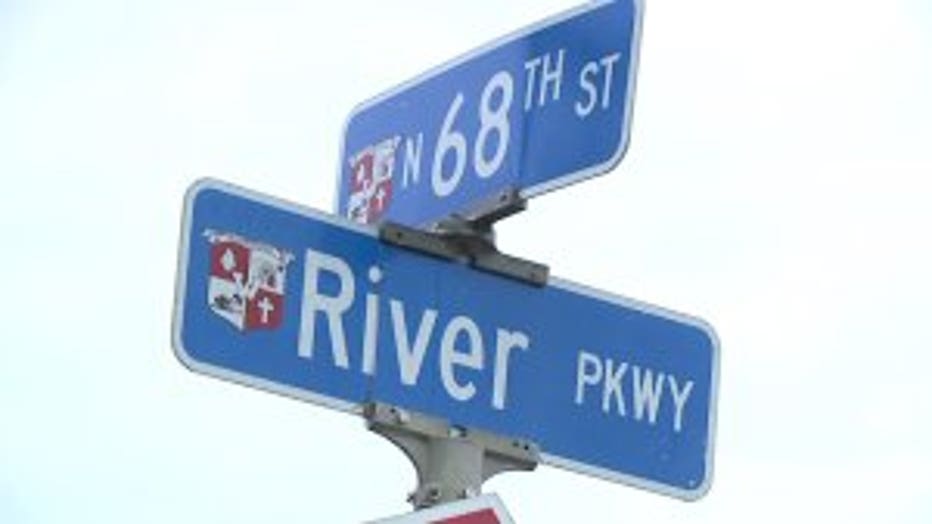 Authorities say an employee of a Wauwatosa nursing home was on her way to work near 68th and River Parkway when she was tackled from behind.

"It's clearly part of a larger pattern of behavior by the individual," said Capt. Brian Zalewski of the Wauwatosa Police Department.

Police arrested 19-year-old Jaelen Durham Thursday in Milwaukee. He was charged this week with disorderly conduct and bail jumping. The charges stem from the December takedown of the nursing home employee. 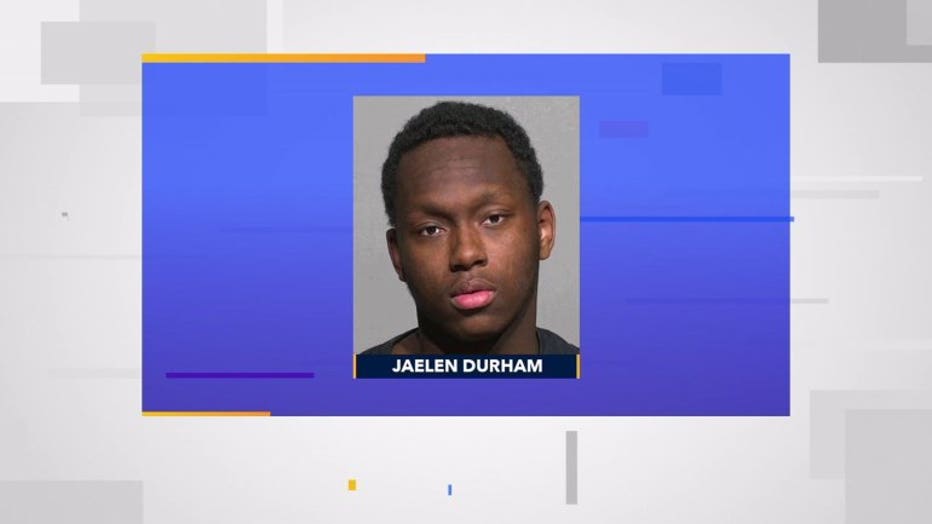 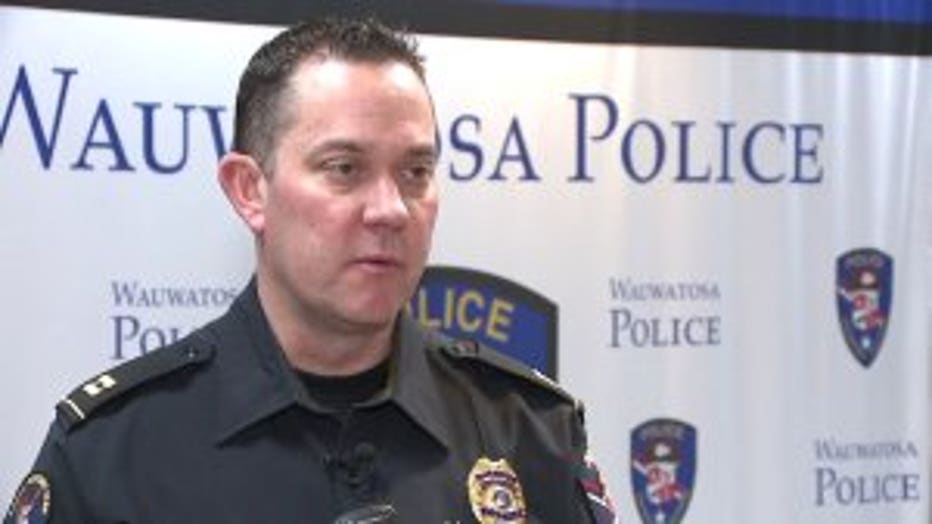 "It was a juvenile female he targeted. It appears based on the investigation, he may have followed her on foot for a few blocks," Zalewski said.

Prosecutors say the victim told police the suspect grabbed her right hand from behind -- and had his left hand in the "front of her waist." He then tackled her and "laid on top of her." He had his privates pressed against her backside. She got a good look at the suspect's face before running away to get help. 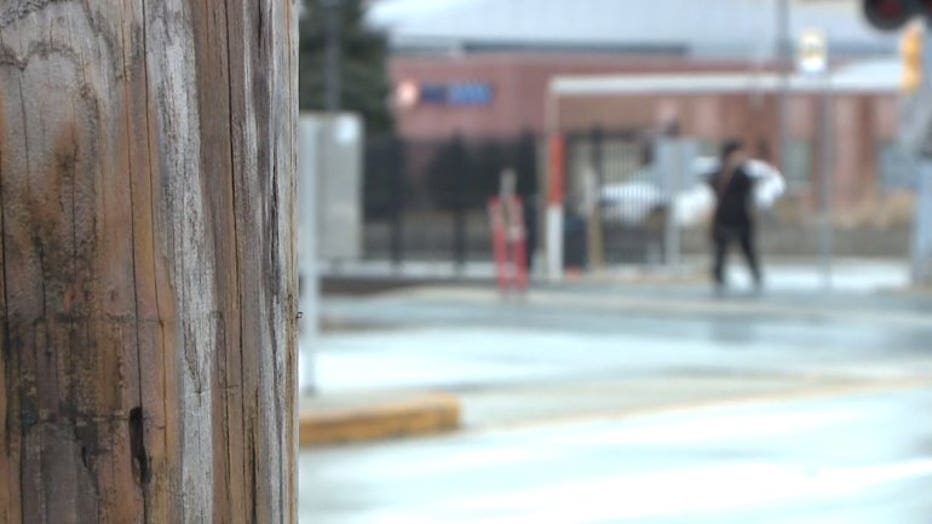 Capt. Zalewski said the assault resembled the attacks on two students at the University of Wisconsin-Milwaukee last fall. Durham was charged in those cases with disorderly conduct. In one case, he is accused of groping a woman. In the other, he picked up the victim from behind.

"...it's concerning what these behaviors can escalate to."

"When you look at the pattern of the suspect, not just committing this crime just once but repeatedly, even after being arrested and charged in other cases, it's concerning what these behaviors can escalate to," Zalewski said.

The suspect was out on bond when the incident in Wauwatosa unfolded.

Police say Durham was arrested without incident. He is now in the Milwaukee County Jail.

Additional court documents show the suspect is also charged with groping two more juveniles getting off a bus in separate incidents.