Van stolen with wheelchair, cane inside

Van stolen with wheelchair, cane inside

MILWAUKEE -- Longtime Bay View business owners need a Christmas miracle. They have asked that you be on the lookout for their van, after thieves took off in it on Sunday night, Dec. 23 -- with something very precious inside. 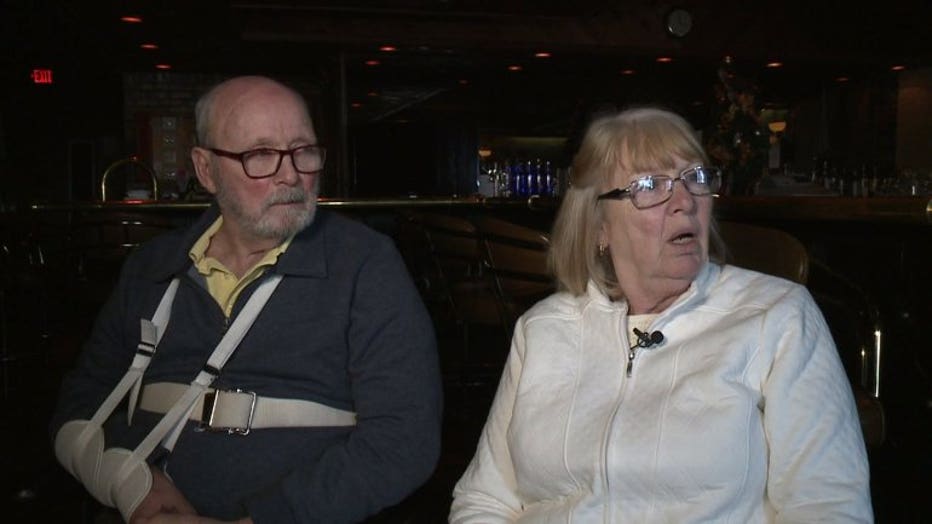 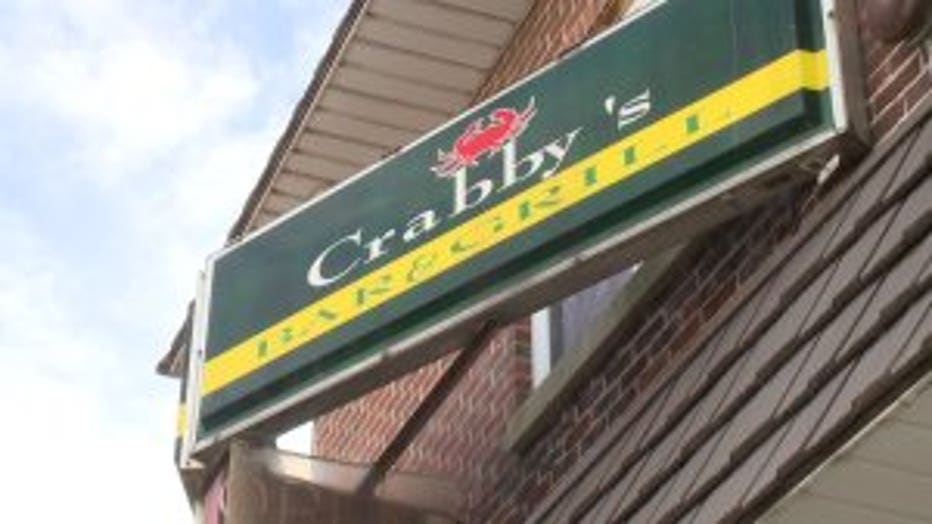 It happened around 8 p.m., after the couple parked the van at the corner of KK and Oklahoma -- turning it off, but leaving the keys in the ignition. That's when they said criminals passing by noticed they were handicapped, and took advantage of the situation.

"They literally came out of nowhere," said Kathy Bach. "I turned and said, 'they're stealing our car,' and I'm...I l don't know."

As Bach helped her husband Francis Daniels, who uses a wheelchair, to the door of their 55-year-old restaurant, Crabby's, someone hopped into the driver's seat of their Dodge Grand Caravan and took off. 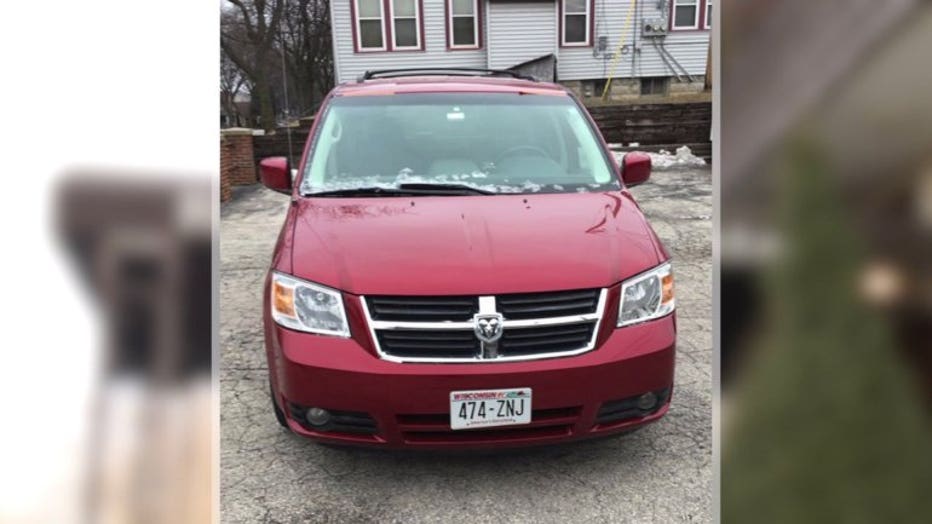 "You get angry. You feel violated. You just think, it's Christmas. How can people do that to other people?" said Bach.

They got a rental van after the theft, but in addition to the van, the thieves got away with Daniels' $450 custom-fitted wheelchair and walking cane, which were both in the van. He's used them since he suffered a stroke two yeas ago, and needs them to visit his daughter in Stevens Point. 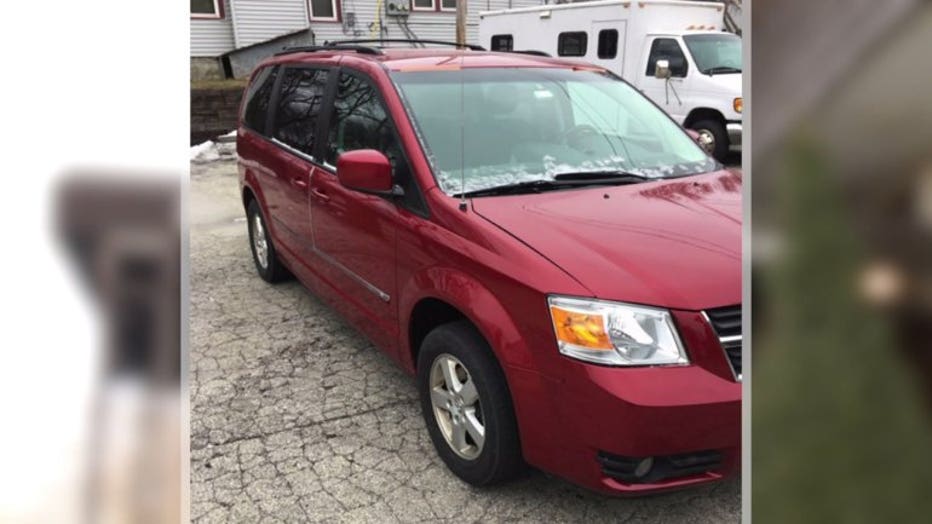 Daniels was using a backup standard wheelchair after the theft. He and Bach opted to spend Christmas at home. Despite the bad luck, they were trying to put everything into perspective -- knowing what truly matters during the holidays is each other.

"We were very lucky. It could have been worse. Somebody could have gotten hurt. Nobody got hurt. It's a vehicle," said Bach.

The van is a 2008 Dodge Grand Caravan, red in color, with Wisconsin license plates: 474-ZNJ. Anyone with information is asked to please contact Milwaukee police.