The trustee said he is worried about residents' safety if they travel from Kewaskum to Milwaukee during the DNC, where protests are planned.

KEWASKUM - A Kewaskum village trustee is withdrawing his proposed travel advisory to Milwaukee. This, after village staff began receiving threats. 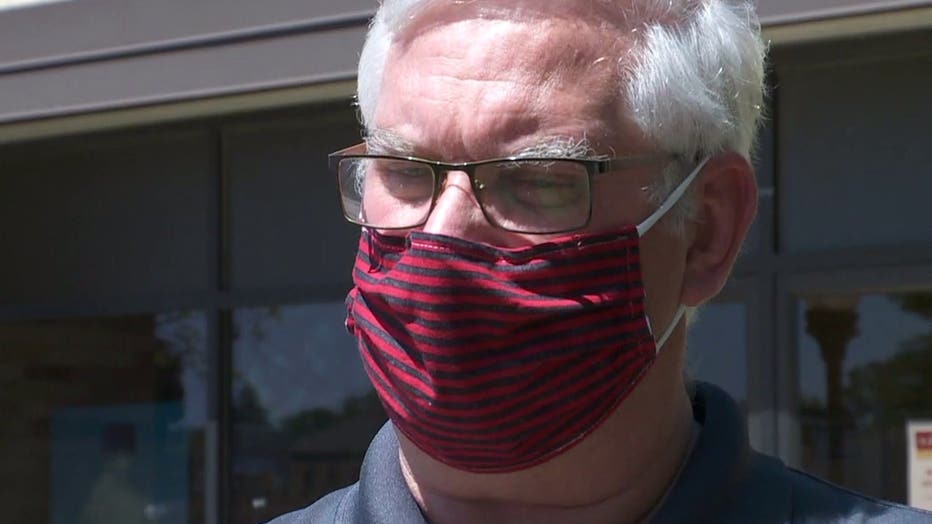 Protest organizers have called the concern silly, and are adamant that their event will be peaceful.

The village board meeting set for Wednesday, Aug. 12 was abruptly canceled in the wake of backlash to the agenda item urging residents to avoid Milwaukee during the DNC.

"I was recommending that we just advise people that, given the uncertainty of how things are, that it's better for you to not go to the city next week," said Spenner. 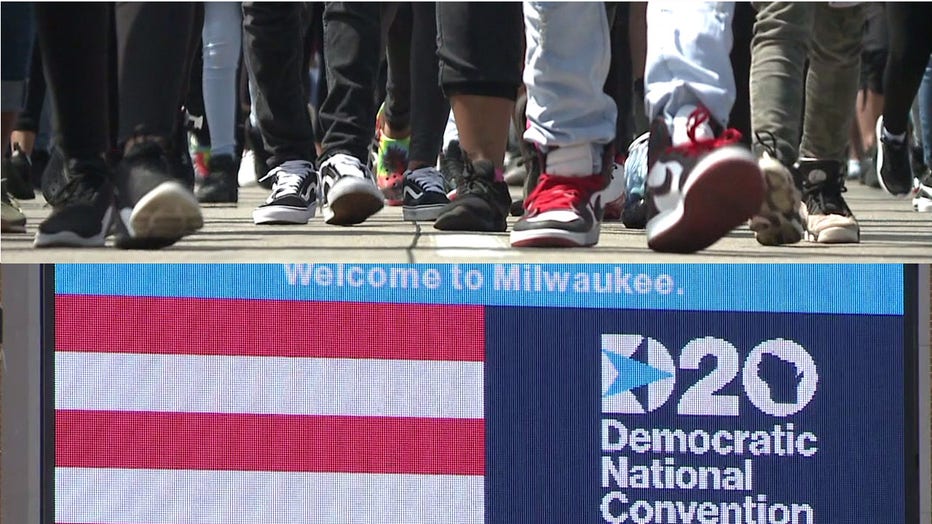 Spenner withdrew the proclamation after village staff received threatening phone calls -- one to boycott Kewaskum businesses, and the other to send 100,000 people to the village.

Spenner, who worked for the Milwaukee Police Department for 27 years and was the police chief in Racine for six, said he proposed the travel warning in response to the Milwaukee Fire and Police Commission prohibiting law enforcement from using tear gas on demonstrators, and commissioners' decision to demote the police chief days before a major event.

"The fact is that some of the protesters, and it might be a small part, turn angry and violent, and they start pounding on cars, it could cause a motorist to step on the gas and run someone over," said Spenner.

But protest organizers dispute concerns that their events will turn violent. 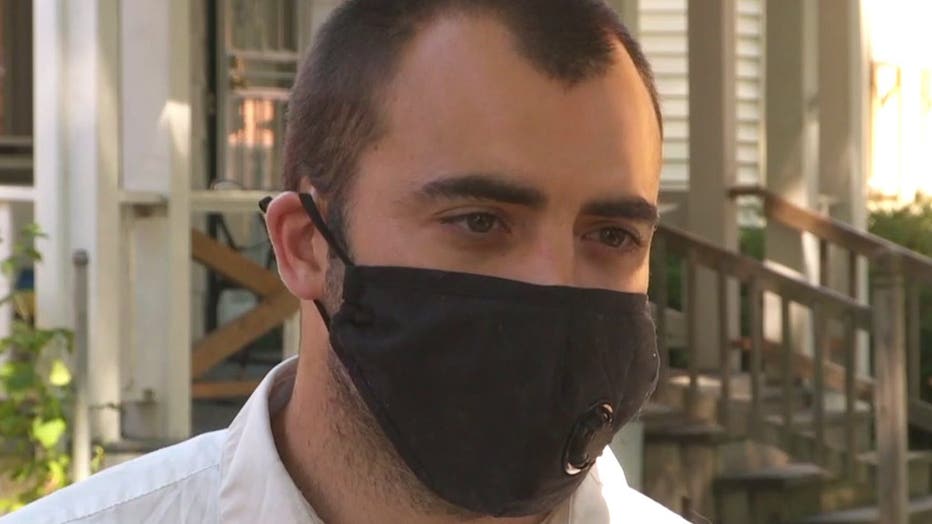 "This is an event that you can bring grandpa and grandma out to, provided they're wearing masks," said Ryan Hamann, co-chair of the Coalition to March on the DNC.

Hamann said participants in his Aug. 20 rally outside the Wisconsin Center must remain peaceful, and invited Spenner to join the movement. 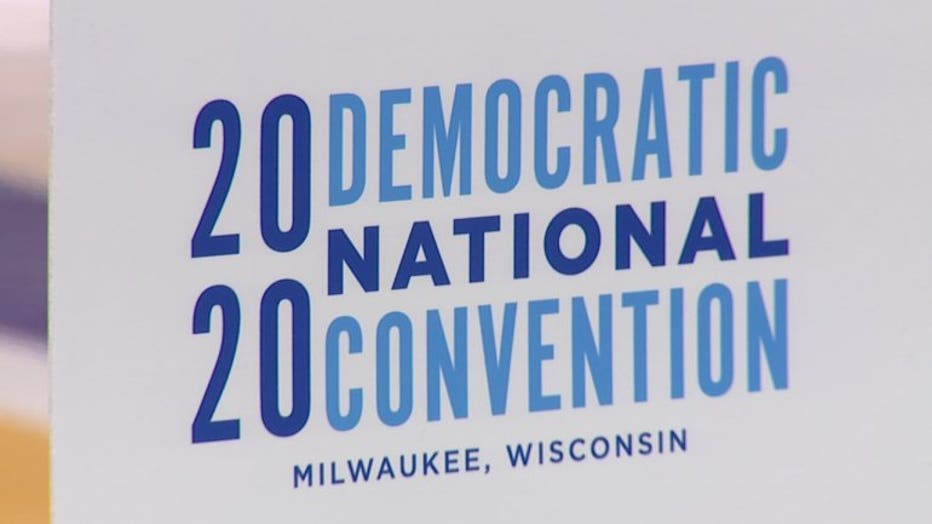 "We're going to be out in the streets demonstrating for peace, justice and equality and for an end to the police killings of black men and other people," said Spenner. "I think this particular trustee and some of the other folks from Kewaskum could come to Milwaukee, enjoy a peaceful protest and learn a couple things in the process"

The Coalition to March on the DNC said they will also be working with marshalls and police liaisons to ensure tensions don't rise between law enforcement and protesters.