MILWAUKEE -- The coronavirus pandemic has taken a toll on almost every business. However, there are some businesses booming during quarantine, like bike shops. 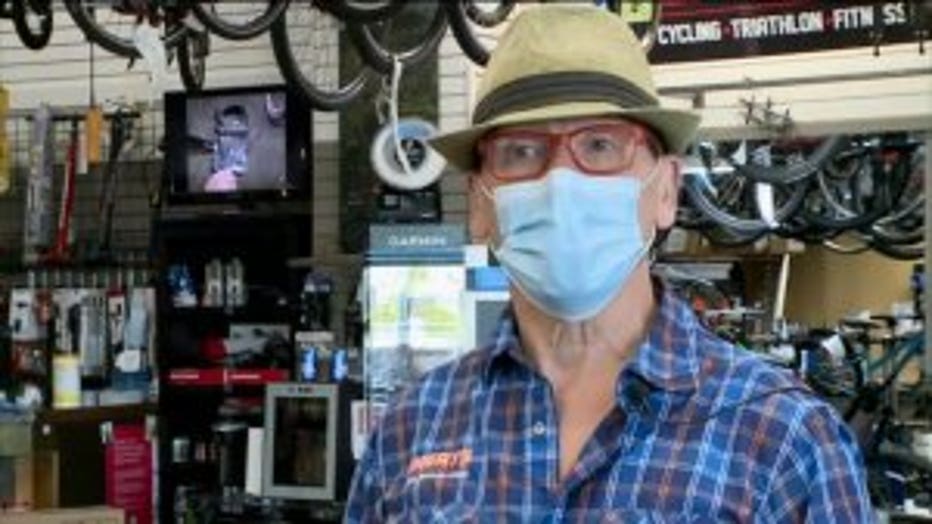 A thorough wipe down with a disinfectant wipe is now a requirement before trying out a bike at Emery’s Cycling Triathlon and Fitness. And don't forget to grab paper towels at the door.

"If they’re touching anything, we want them to touch it with a paper towel," Brent Emery, Emery’s Cycling Triathlon and Fitness.

Considered an essential business, the bike shop has implemented a number of new policies and workers aren't afraid to enforce them. 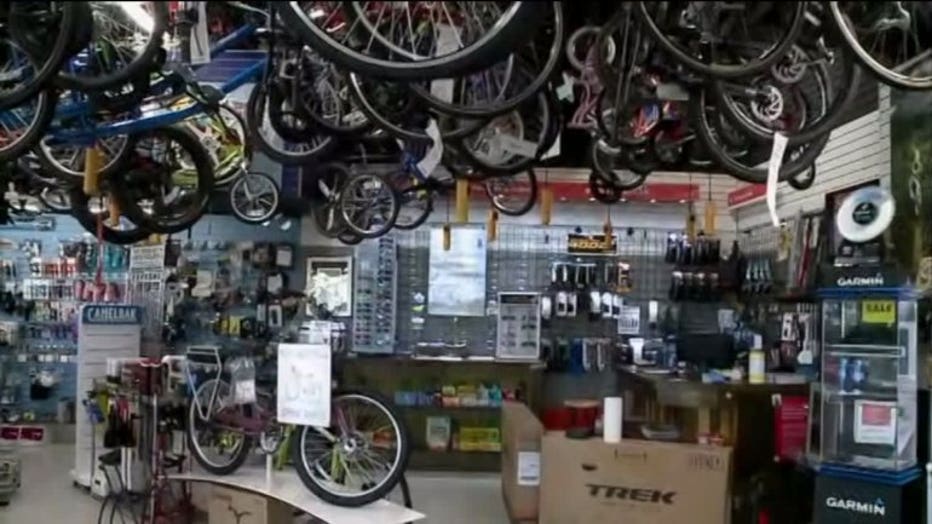 "We have no problem with saying, 'We need you to step over a few feet here, I need you a few feet further there, let’s close the door and not let extra customers in,'" said Emery. 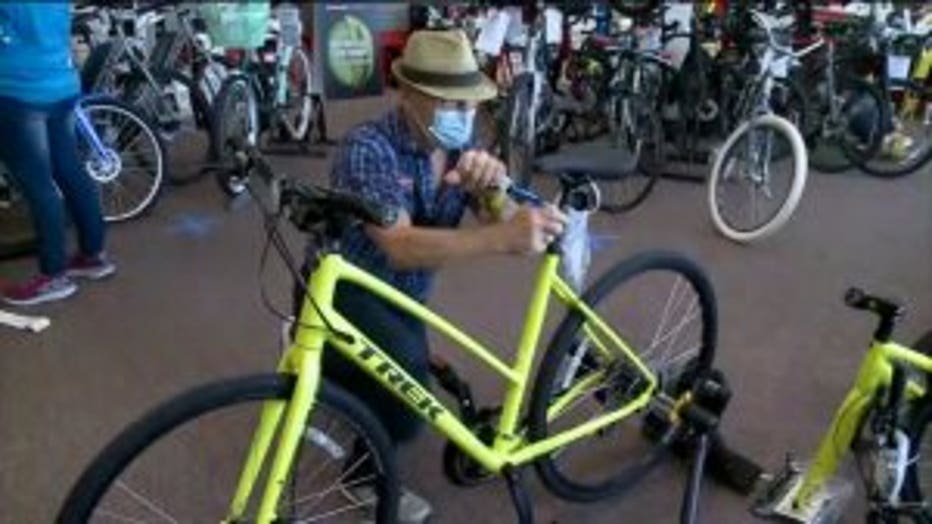 The additional cleaning steps are on top of an already incredibly busy few weeks.

"We’ve been rotating our staff to keep them from burning out. We’re closing an extra day of the week just to catch up. We’re running shorter hours," said Emery.

Store manager Brent Emery says when the pandemic began, they first doubled and then tripled their bike orders. He says people from out of state have been coming here as bikes become back-ordered worldwide.

"There’s not too many choices right now and riding a bike has just exploded worldwide. It’s been overwhelming as far as the demand for it and the amount of business," said Emery. 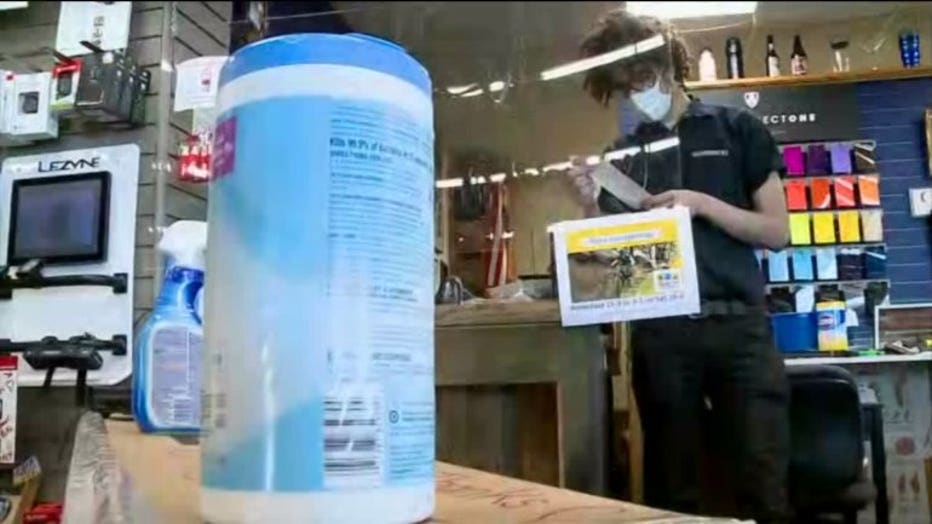 They don't expect things to slow down anytime soon -- and they expect the changes to stick around too.

"This is the new norm. This is how we got it. This is going to be a long haul," said Emery.

Emery's is offering free bike repair for anyone who relies on their bike for transportation. The shop is also offering free local delivery.