Courtney Jones was shot and killed in August 2018. Two years to the day after her death, her family held a vigil and waits for answers. No one has been charged and, family said they are getting fewer and fewer updates from police.

MILWAUKEE - Family members of a woman killed on Milwaukee's north side two years ago spent Saturday evening commemorating her life -- and asking that police and the public help them to find closure.

Two young children have been without their mother, Courtney Jones, for two years.

"I miss about her when she always plays with me," said Dezire Green, Jones' daughter.

"I got a phone call from one of my friends telling me to go check on my sister. I asked what was going on and she said there was a Facebook video of my sister laying in the middle of the street at 35th and Clarke," Cortisha Triblett, Jones' sister, said. 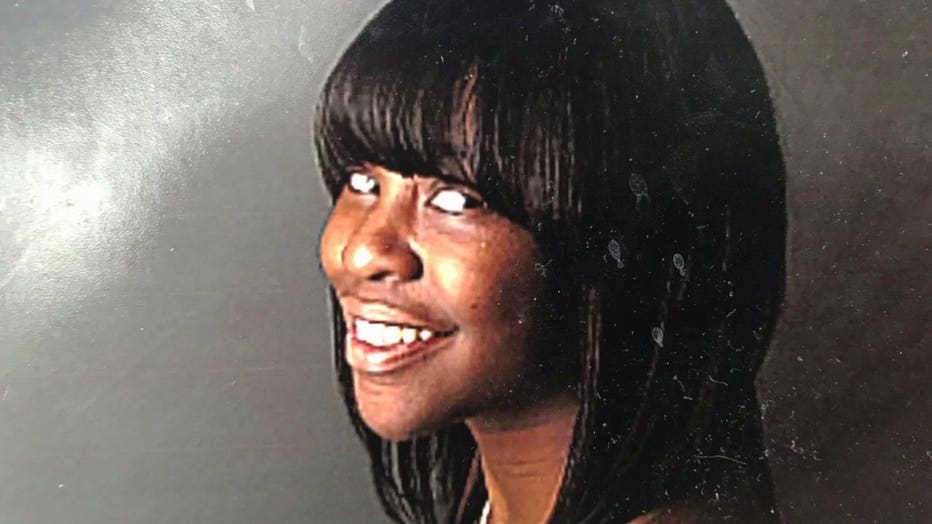 Jones' family held a vigil to remember her life on Aug. 8. After all this time, they still wonder why she was killed -- saying a prayer and hoping for closure.

“I just don’t understand why they ain’t found who did it," George Griffin, Jones' uncle, said.

The family said they have been getting fewer and fewer updates from police since her death.

“We learned two or three days ago that the detective that was working my sister’s case retired and never gave us word," Triblett said. "It’s been hard for her kids.” 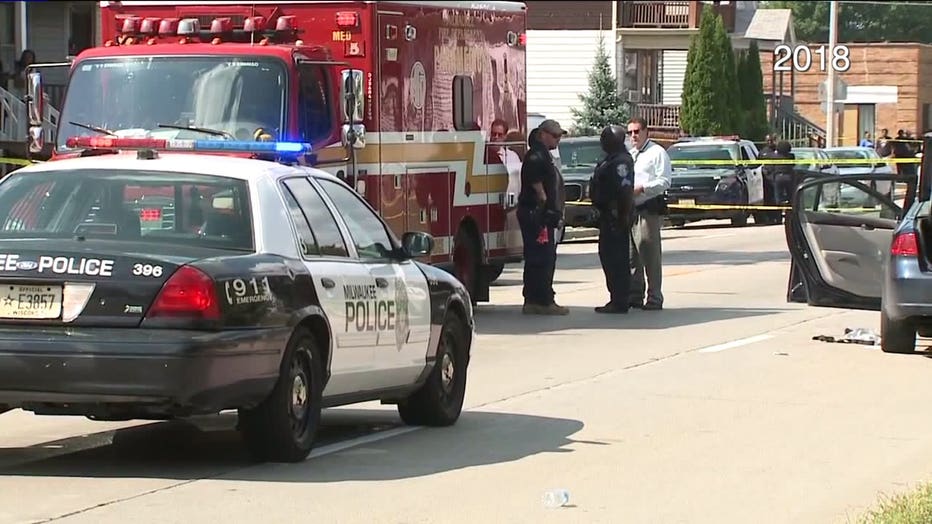 The frustration among those at the vigil runs deep. They said they are not getting a lot of information from Milwaukee police, and are worried that the case will run cold.

FOX6 News reached out to Milwaukee police, but has not heard back.