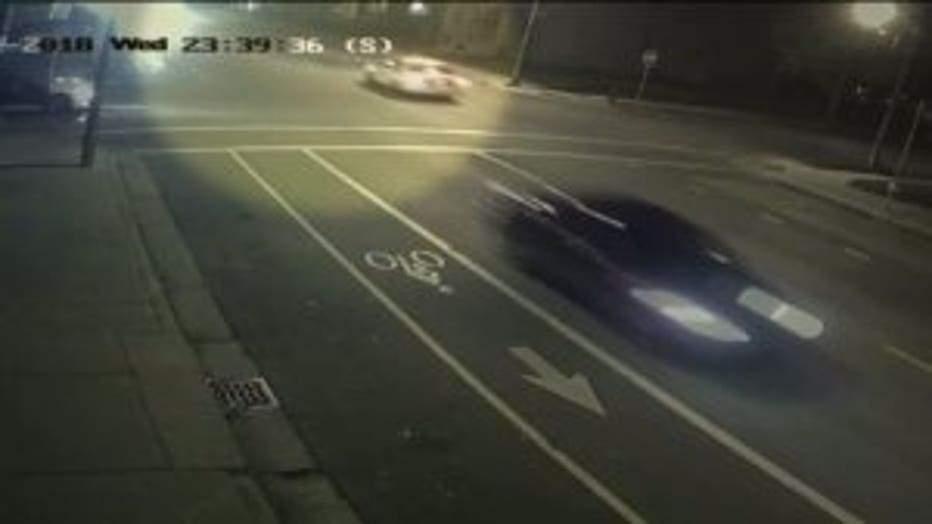 MILWAUKEE -- A high-speed pursuit with Milwaukee police ended in a violent crash near 27th and Hadley -- and the arrest of three people.  It happened just before midnight on Wednesday, Oct. 31 -- and stemmed from an armed robbery.

Just before 11:45 p.m. Wednesday, surveillance cameras from a corner convenience store captured the scary end of that pursuit. Milwaukee police said officers tried to stop a vehicle traveling recklessly near Wright Street. Instead, the vehicle took off, and later crashed into a taxi at Hadley -- headed in the opposite direction.

"That's the tire in the street right here," said Ramon Allende, a neighbor. "I don't know. It's bad out here." 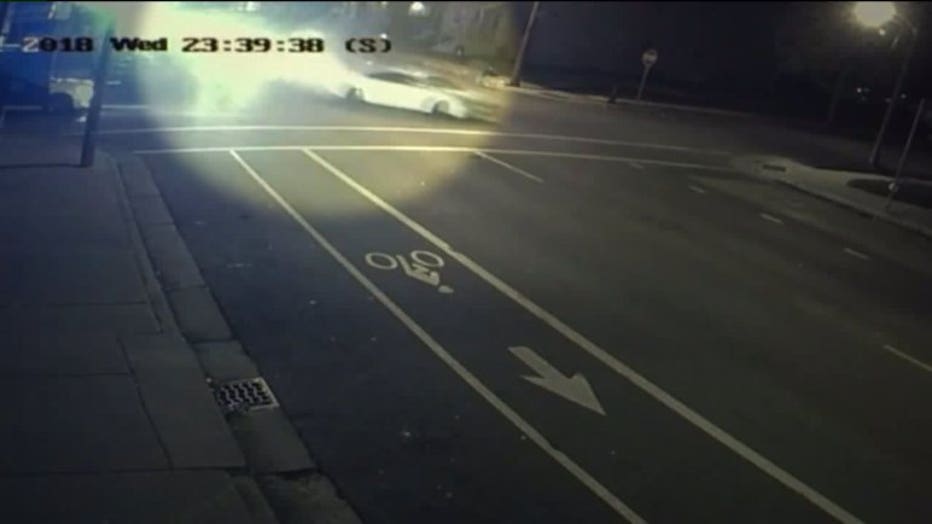 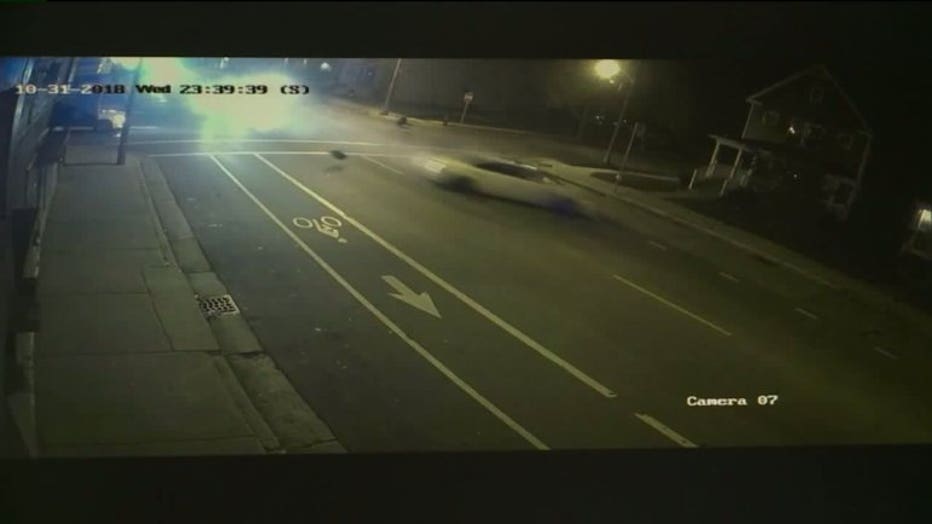 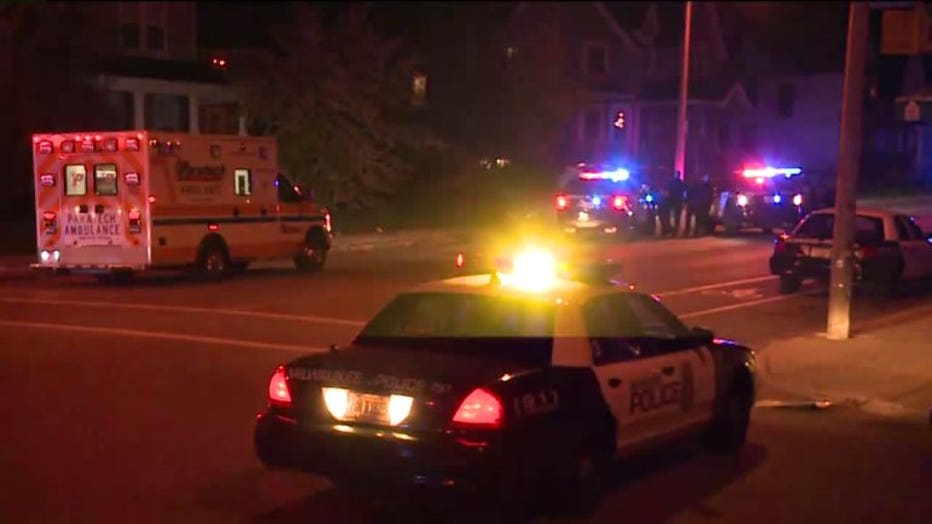 Crash near 27th and Locust in Milwaukee 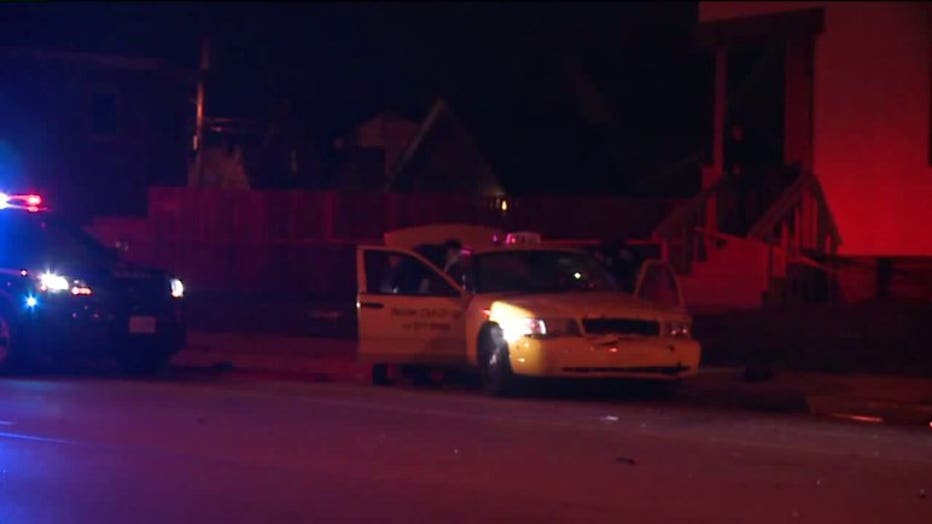 The impact of the crash caused a tire to fly off -- and woke up dozens of residents in the neighborhood. 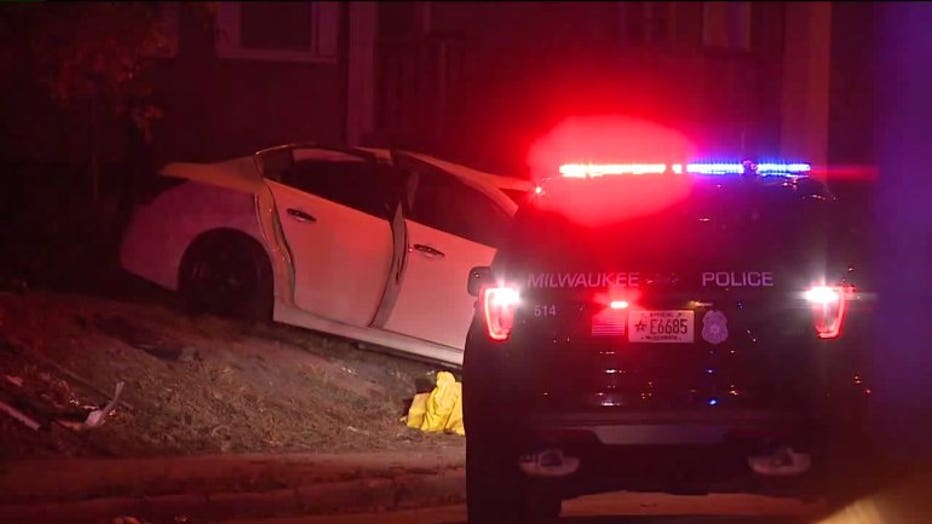 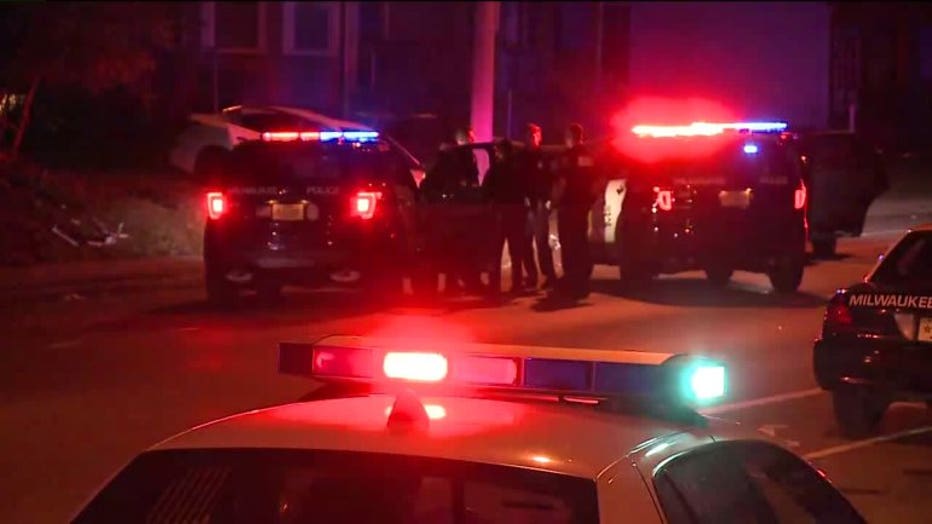 Crash near 27th and Locust in Milwaukee

Investigators said the pursuit was only part of a crime spree. Police said the car the suspects were driving was stolen -- and they used it to commit an earlier armed robbery of a woman near 47th and Fiebrantz.

A 22-year-old woman was also taken into custody in connection with the chase.