CEDARBURG -- Volunteer firefighters and EMTs make up the vast majority of departments across the United States, and for years, those departments have dealt with issues surrounding recruiting and retaining volunteers. A bipartisan group of United States senators are hoping to change that.

Volunteer fire departments like Cedarburg's serve communities across Wisconsin and the U.S., but those communities often have trouble recruiting and retaining volunteers for a number of reasons. Housing is a big one. 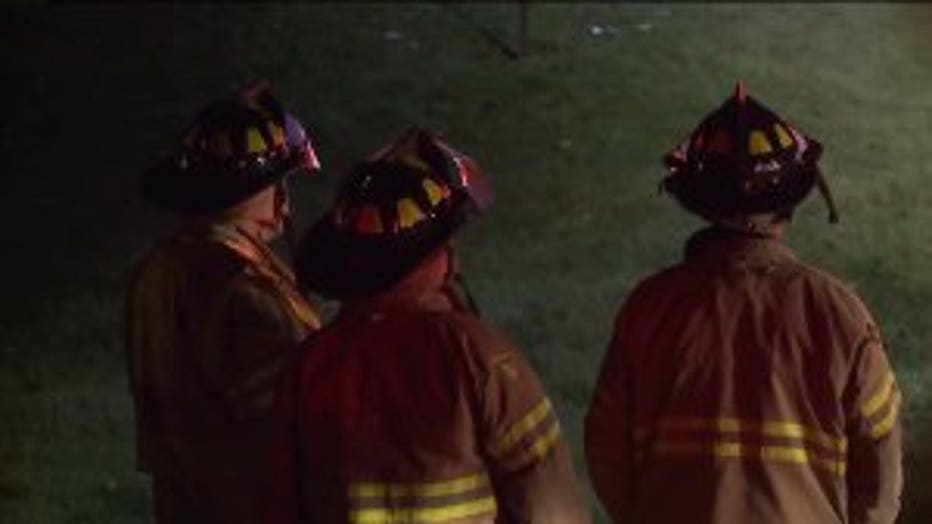 Of the estimated 1,056,200 firefighters across the United States, more than 680,000, or roughly 65%, are volunteers, and as calls for service have increased over the years, so has the cost to live and work in the often rural communities volunteers serve.

"We've identified a number of disincentives, challenges, for recruiting these volunteers, and one of them is housing," said Senator Tammy Balwin. 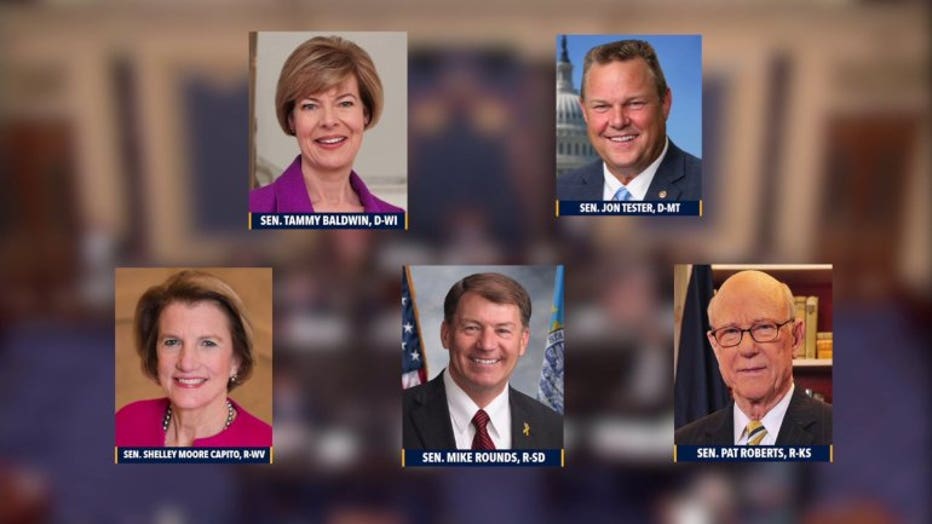 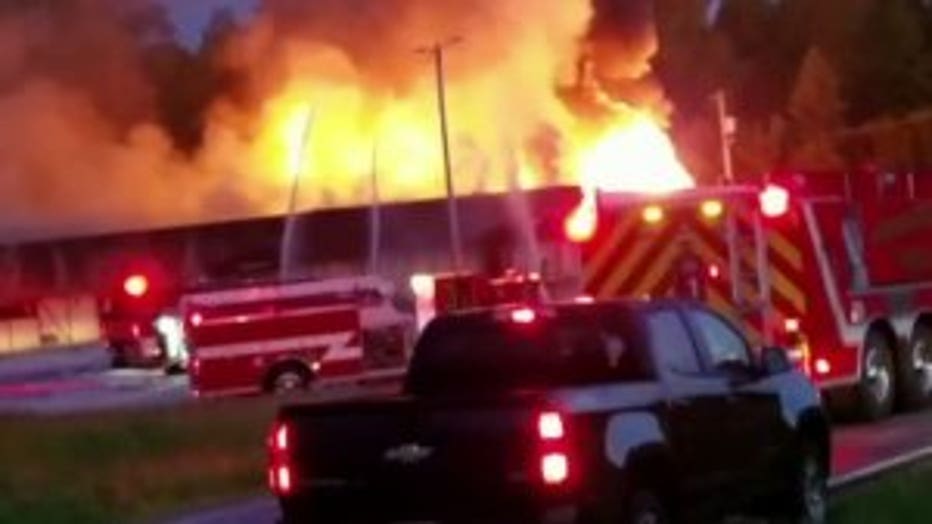 "This is something we really want to be able to provide as an additional incentive or local tool to attract and recruit and retain volunteer firefighters and EMTs," said Senator Baldwin.

The legislation is supported by leading national firefighters' groups, as well as those in Wisconsin, including the Wisconsin Fire Chief's Association and municipal organizations. 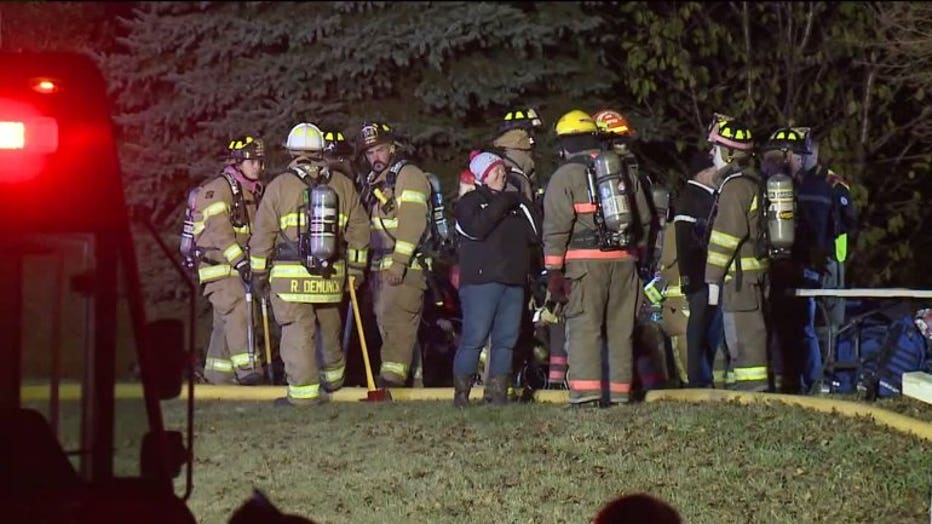 "Although it's very urgent in Wisconsin, it's an issue throughout the country, and my colleagues on both sides of the aisle have joined together," said Baldwin. "This is a very bipartisan bill and hopefully, that will give it a boost in terms of moving forward."

The bill was referred to the United States Senate Committee on Banking, Housing, and Urban Affairs Committee -- the same committee where a similar bill introduced by Democrats that lacked bipartisan support died in 2017.