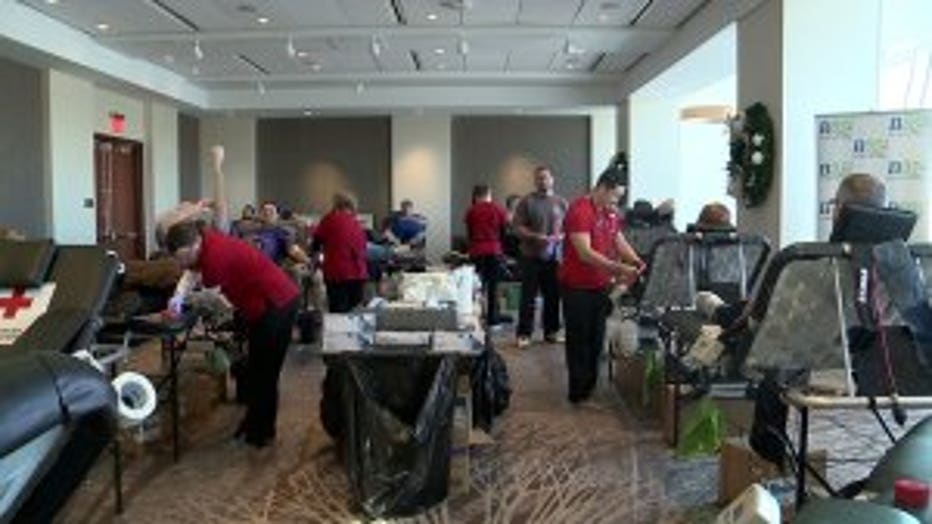 MILWAUKEE -- The holidays can be a busy time of year, but the American Red Cross hopes you're not too busy to make time to donate blood. Tuesday, December 26th was the 6th annual Day of Donations at Potawatomi Hotel & Casino.

As hectic as Christmastime can get, it pays to take a break. In fact, it saves lives. 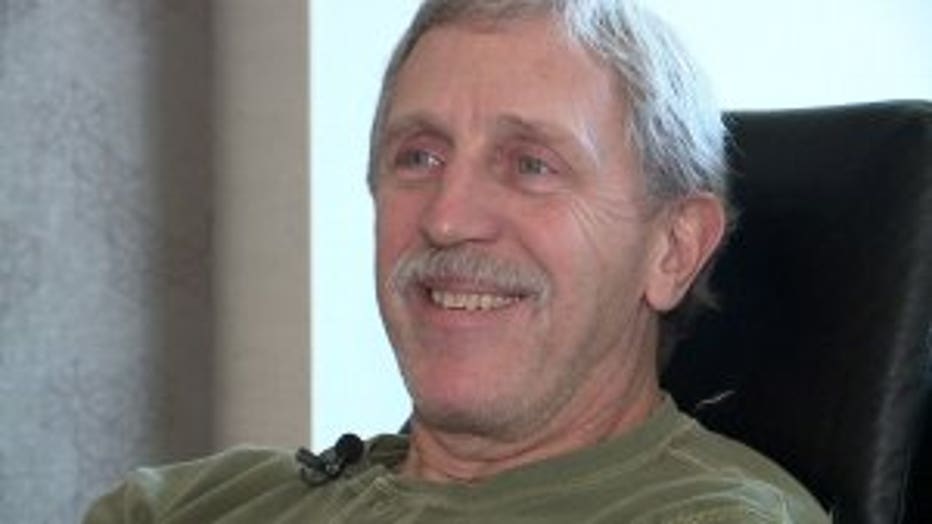 "You're helping somebody, so why not?" said Chaney.

"My niece is in a nursing program so she talked us into doing it," Chaney said.

The Potawatomi hosted the drive. 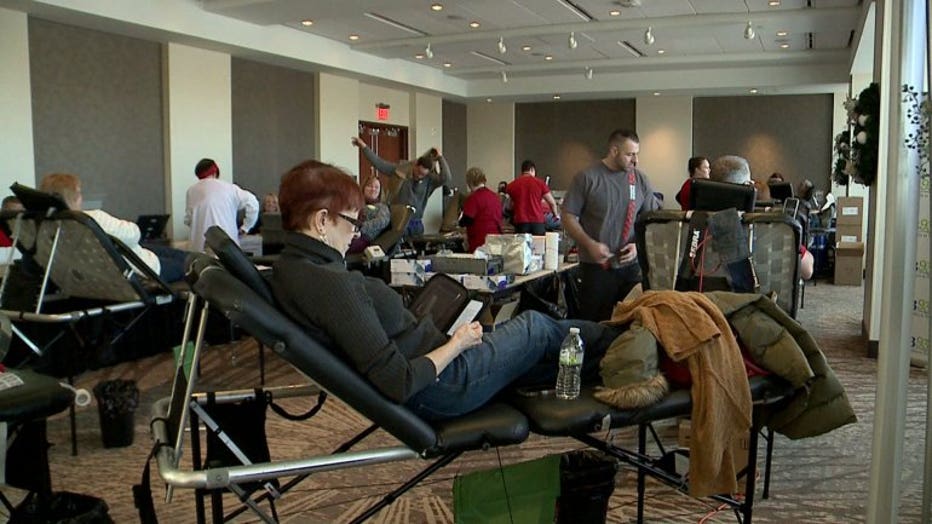 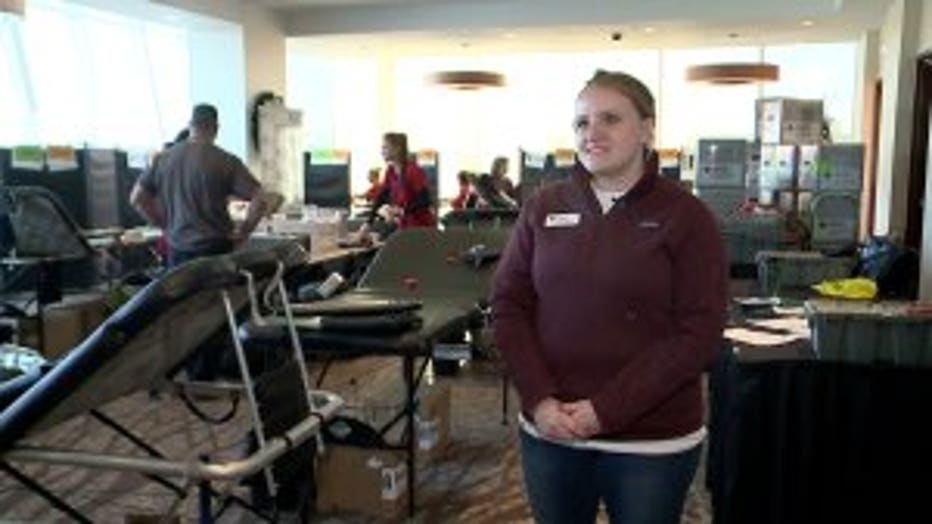 "The need is constant," said Lizzy Gill with the American Red Cross. "It is every 2 seconds someone needs a unit of blood in the United States."

Gill said the need for blood doesn't diminish during the holidays. But donations do, and that's why each year after Christmas, the American Red Cross has this drive. 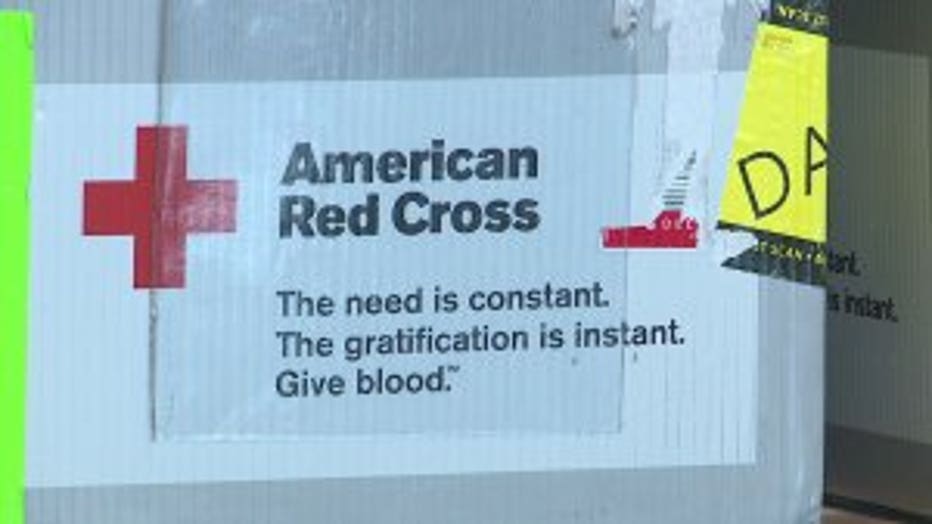 Tuesday marked the first time this "Day of Donations" drive was held at Potawatomi. The event has become so popular it outgrew its site at Southridge Mall.

"Hospital patients don't get a break for the holidays," said Gill.

That's why a post-Christmas blood drive is so important. 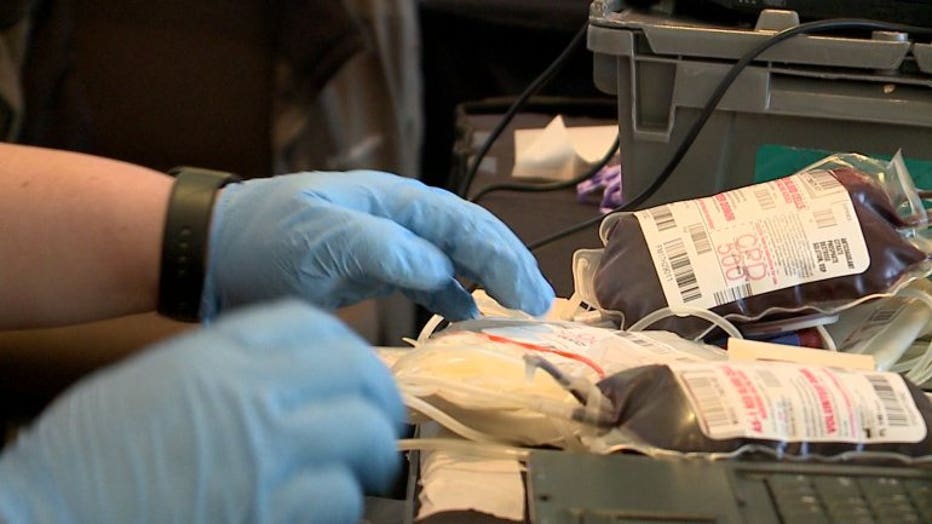 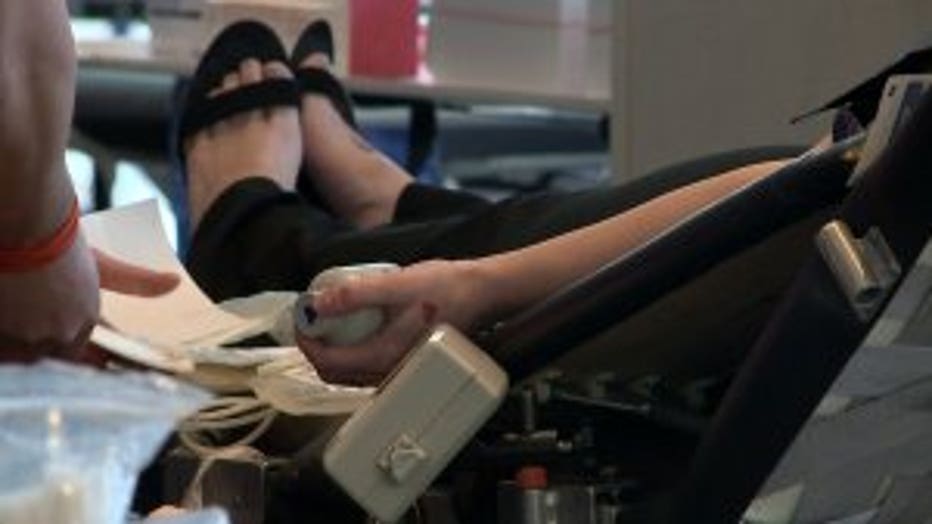 The drive is important for the Red Cross and clearly, to many others.

"You just take a few minutes to lay here and let them have it," said Chaney.

Donors received a goody bag for their time and help. Items included movie passes and tickets to a Milwaukee Admirals hockey game.

CLICK HERE to find an American Red Cross blood donation location near you.