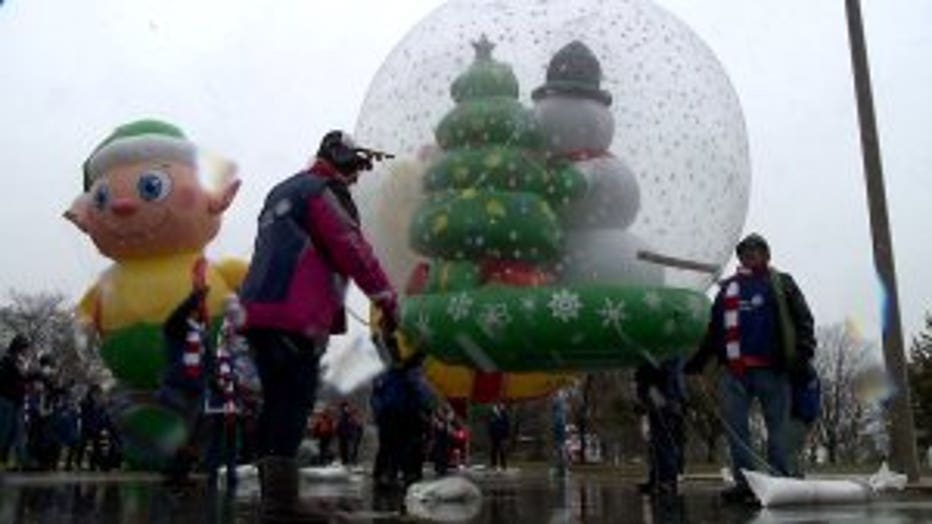 MILWAUKEE -- A big part of the holiday season that only comes once a year. We're not talking Christmas -- but rather the Milwaukee Holiday Parade and people are definitely getting into the holiday spirit.

It's the most wonderful time of year!

"All you do, is you just wave, smile, and you just have fun!" Faith Rathmann, who was watching the parade said.

At the 91st annual Milwaukee Holiday Parade Saturday, November 18th, rain turned into snow as more than 100 floats, and entrees walked through the city.  Handing out candy, waving, and spreading holiday excitement. 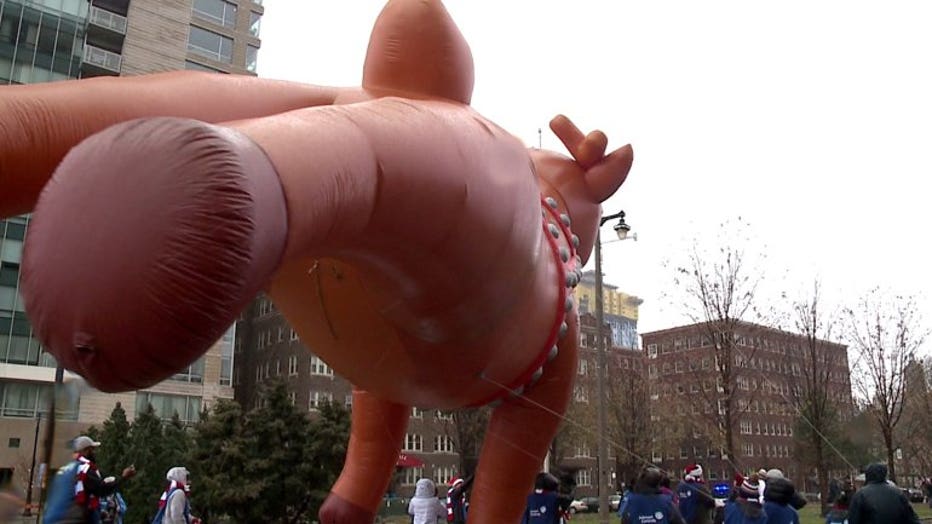 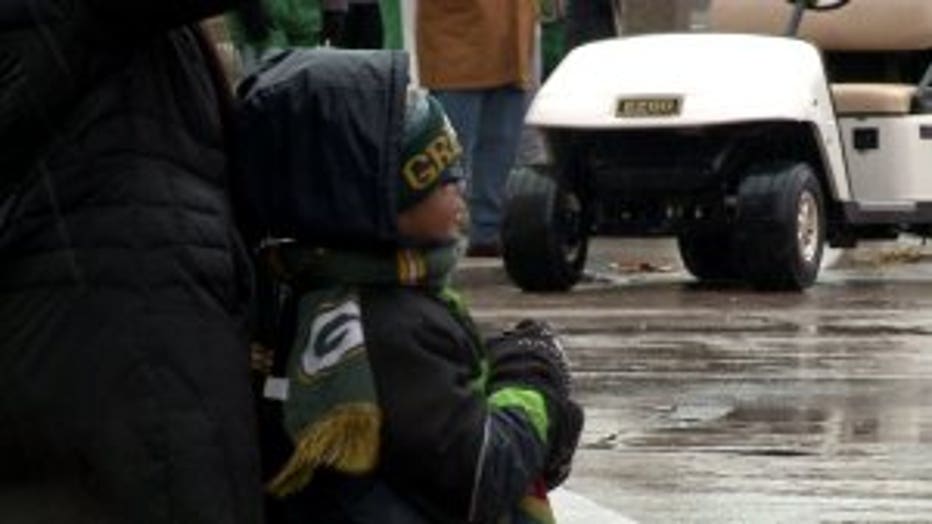 "The favorites are all going to be here. 15 award winning marching bands, huge parade size floats - the giant helium balloons," Kelley Burian from the parade said.

The holiday cheer doesn't stop there. In the parade route spectators could find marchers from Hunger Task Force collecting non-perishable items for families in need over the holiday season. 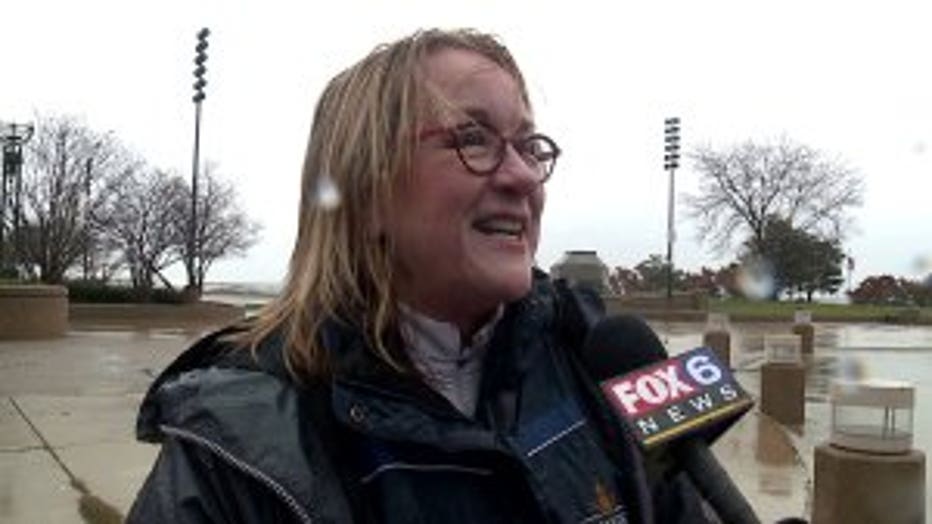 "The need for food increases in November and December quite a bit, actually. People are going to that pantry and asking can they get a turkey? They can't afford to buy one themselves," Sherrie Tussler from the Hunger Task Force said.

The Hunger Task Force expects to collect more than 10,000 pounds of food from Saturday's parade. An act of holiday selflessness very appropriate for Saturday's event.

"It's all about the kids at the holidays. So let's make sure we do something good for the kids," Tussler said. 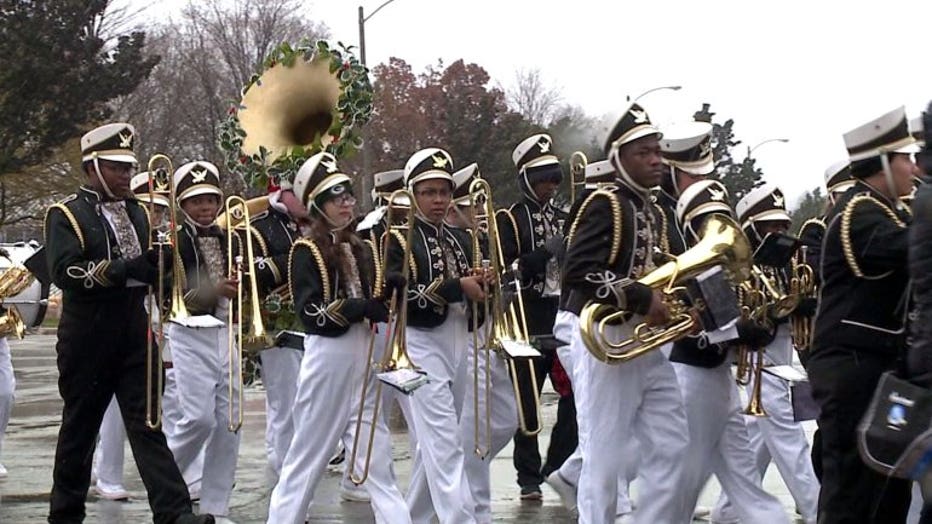 Whether it's making a donation or bring your kids out for the holiday parade. The message of giving to others and making the most of the holidays isn't lost on those who are out here. 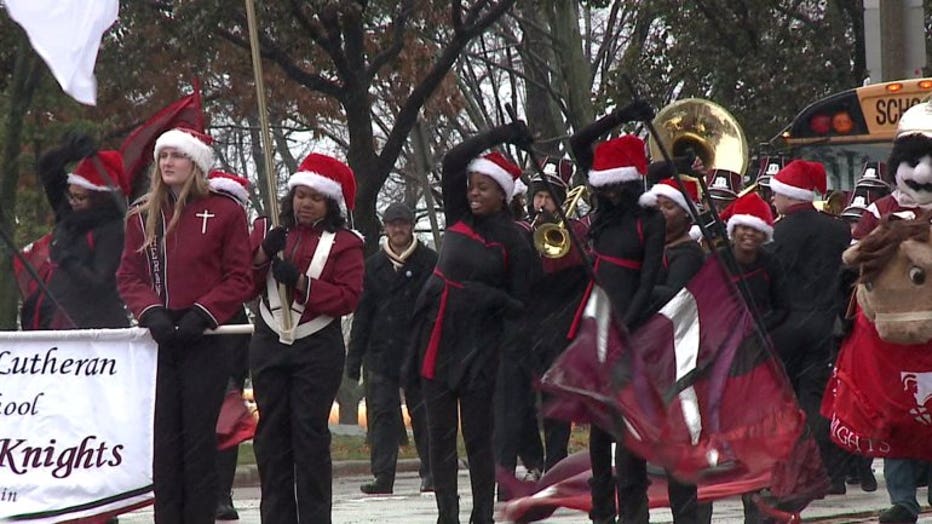