NAACP gearing up to lead 860-mile march to D.C.

NAACP gearing up to lead 860-mile march to D.C.

MILWAUKEE -- It's a journey for justice with stops along the way. On Wednesday, June 17th, the Milwaukee branch of the NAACP outlined an upcoming 860-mile trek, advocating for social justice.  The march will begin in Georgia, and some familiar faces from Milwaukee will be taking part in it.

Maria Hamilton is the founder of Mothers for Justice United and the mother of Dontre Hamilton, who was shot and killed by a former Milwaukee police officer in Red Arrow Park last spring. In May, Maria Hamilton went to Washington, D.C. to take part in the Million Moms March -- which included mothers of children killed by law enforcement officials. 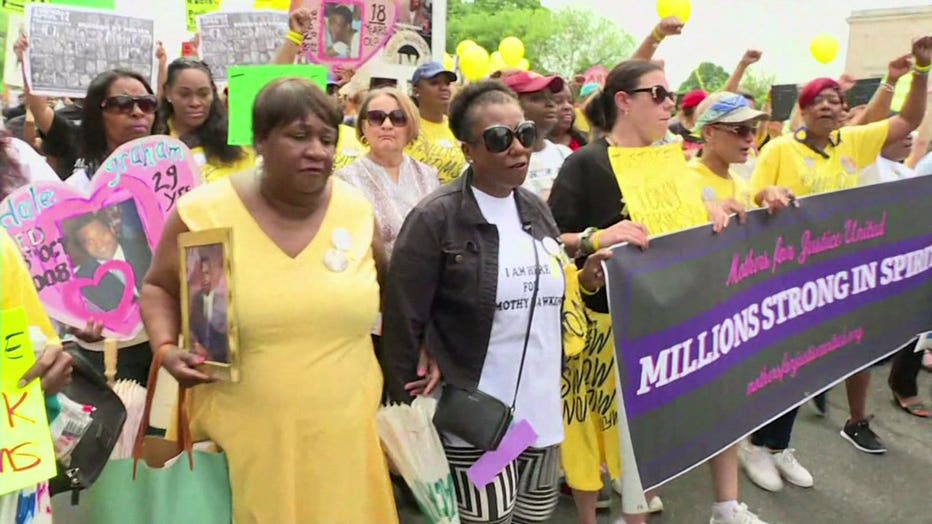 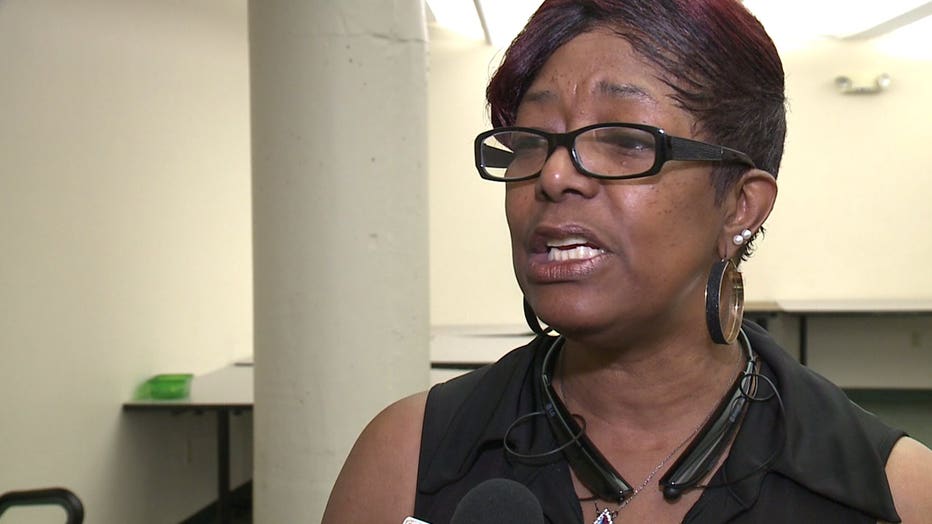 So do marches like this have an impact? Maria Hamilton says hers did.

"Now we have people implementing different legislation. We have people doing investigations the right way into these murders," Maria Hamilton said.

The NAACP's upcoming social justice event will begin August 1st and continue through September 13th under the banner: "Our lives, our votes, our jobs and our schools matter."

Participants will demand the country adopt a policy agenda that ensures a fair criminal justice system, that ensures uncorrupted access to the ballot box, that promotes sustainable jobs and living wages and that ensures equitable public education. 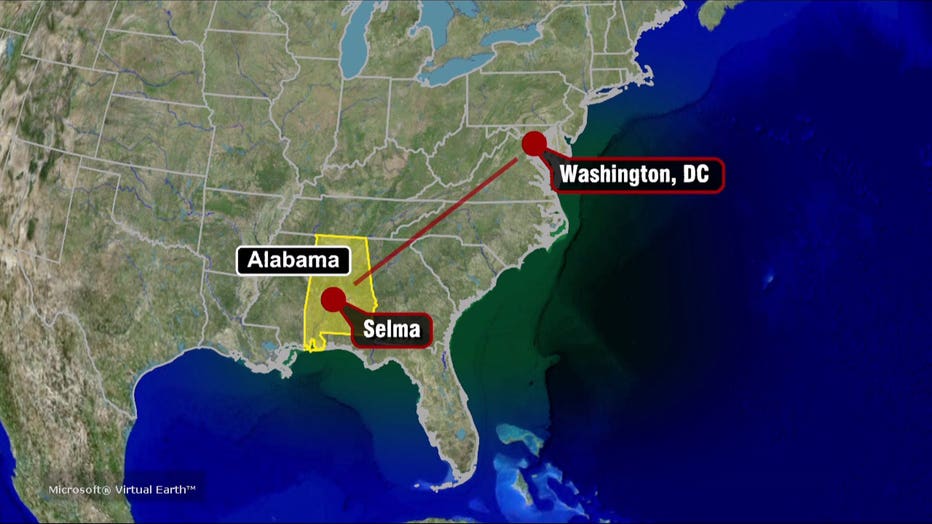 "In Milwaukee and in the state of Wisconsin, we have to have fairness in how investigations take place in our police department," Wendell Harris, NAACP Wisconsin Conference vice president said.

"From coast to coast we have witnessed our voter rights under attack. We have a right to actively participate in who represents us," Makala Usher, NAACP Youth and College Division state advisor said. 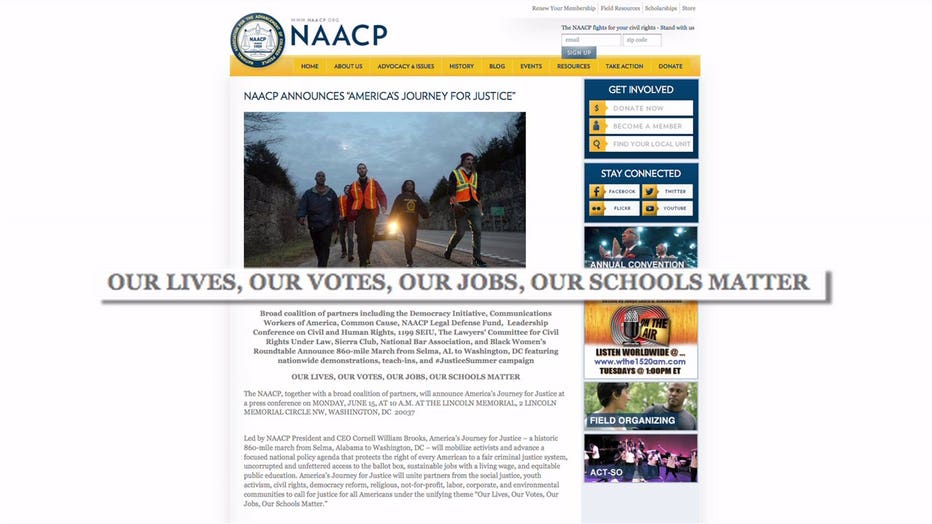 "I know that employment is a strong deterrent to crime," Harris said.

Maria Hamilton plans to take part in the march.

"This walk is to...it's an announcement. It's about awareness," Hamilton said.

Again -- the "America's Journey for Justice" will take place from August 1st through September 13th in the wake of the 50th anniversary of the Voting Rights Act.


Dontre Hamilton's mother marched in Washington on Saturday, May 9th in the Million Moms March. You can see video from that march just below: