MADISON - A race for the Wisconsin Assembly seat serving Greenfield, Greendale and Franklin is one for the ages -- between an 82-year-old and a 22-year-old. Tuesday's primary solidified the matchup.

State Rep. Ken Skowronski aims to keep his seat. The chairman of the assembly's Veterans and Military Affairs Committee joined a charity event on Wednesday, Aug. 12 -- giving a day at the range to Wisconsin veterans. Now, the 82-year-old is in for a new fight.

"I knew his grandpa and his father. I was in the construction business and his grandpa did work for me," said Skorowski.

"I really don`t want this race to be about age, even though that's super interesting. It's about attitude, to me," said Malinowski. "You can do something when you're 22, or 52 or 82. You've got to pound the pavement and actually listen to people."

Skowronski has served the district since 2014.

"I'm happy with what I do and that's why people send me back," said Skowronski. 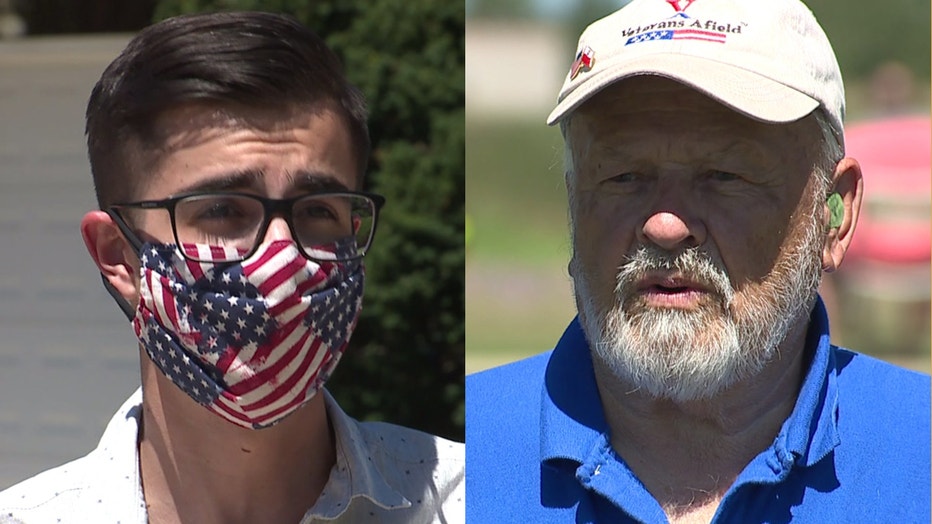 This election cycle, the district becomes more of a toss-up. Malinowski, who graduated from Yale University, said he learned much inside his home. His dad voted for President Trump, his mom for Hillary Clinton, in 2016.

"People want to see investment in public education, so when there was a budget surplus and one side said one thing and the other side said the other, and nothing happened, people got frustrated," Malinowski said.

The incumbent Skowronski offered some suggestions for the newcomer.

"I think you have to be around, first of all, get a job. Go out on your own is very important, get experience, sit on committees," said Skowronski. "He has done none of that, none of that."

This November, the choice is for those in the 82nd assembly district -- the 22-year-old Democrat versus the 82-year-old Republican.