Investigation into the death of a 9-week-old baby

Investigation into the death of a 9-week-old baby

MILWAUKEE (WITI) -- Milwaukee police are investigating the death of a 9-week-old boy in a home on Milwaukee’s north side.

Police and medical personnel were called to the home near 39th and Meinecke shortly before 7 a.m. on Friday, August 28 when the mother found the unresponsive child.

Preliminary investigation reveals no signs of foul play or co-sleeping.

Family members and those in the community said regardless of what happened, it's heartbreaking. 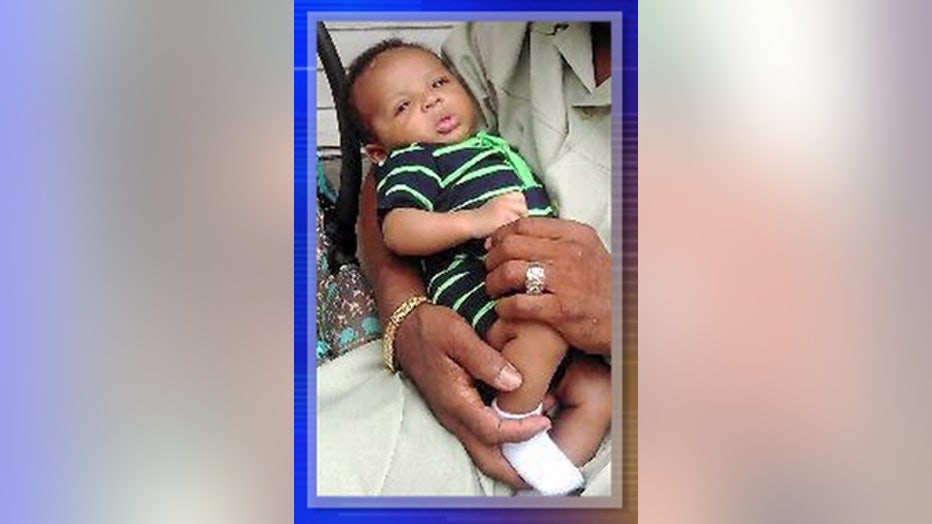 "All I know is I got a call this morning they said grandpa the baby's dead. He didn't wake up. And I couldn't believe it," said Floyd Stamps Sr. He said the child was his first great-grandson, "I’m trying to be strong about it since I’m the head of the family, but only God knows."

"I do know it’s a tragedy and my heart goes out to the family," said Dan Cannizzo. He was the one who called 911.

Police say they are awaiting the results of the Medical Examiner’s report to determine cause of death. An autopsy is scheduled for Saturday.