MILWAUKEE (WITI) -- The family of Dontre Hamilton, shot and killed by former Milwaukee Police Officer Christopher Manney last April in Red Arrow Park is back in Wisconsin after spending the weekend in Washington, D.C. 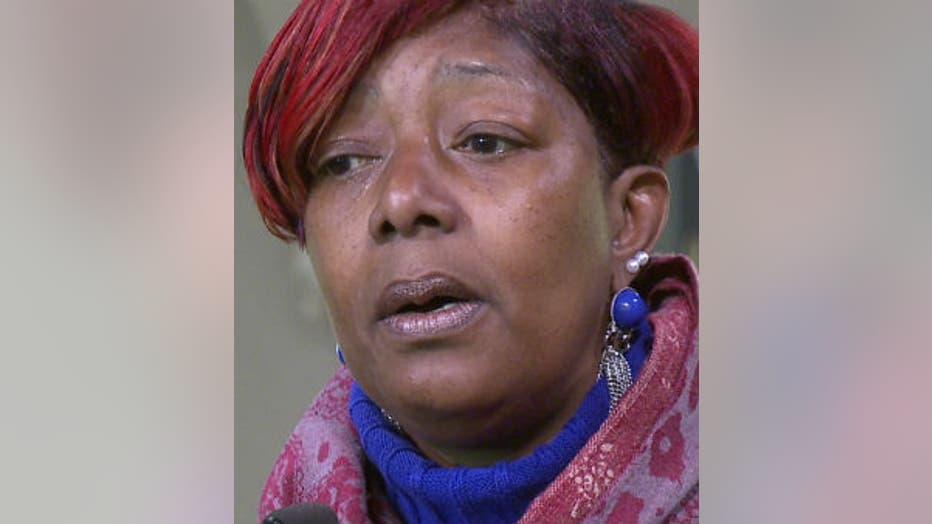 Dontre Hamilton's mother Maria was one of many mothers who took part in the "Million Moms March" in the nation's capital. She and other moms who have lost children to violence marched for hours across D.C. -- ending up at the United States Department of Justice.

It was an effort to bring awareness to racially-charged police shootings.

"It's a step forward. It's a learning experience and I hope that we can build a relationship with the DOJ and the task force to get real change," Maria Hamilton said.

The Hamilton family was in Madison Tuesday afternoon, May 12th as the Dane County District Attorney announced no charges would be filed against Madison Police Officer Matt Kenny in the shooting death of 19-year-old Tony Robinson. The Hamilton family and the Coalition for Justice, which has organized protests in Milwaukee over Hamilton's death were taking part in demonstrations in Madison.