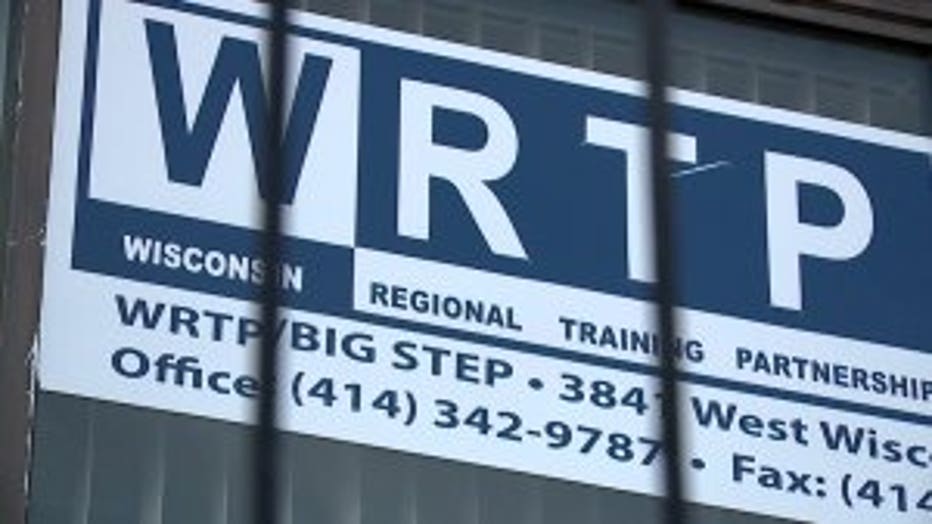 The Wisconsin Regional Training Partnership (WRTP) has been working to recruit and train workers in the industrial sector since the 1990s. During a tour of the Milwaukee Training Center, Governor Tony Evers said the nonprofit's work to help Wisconsinites earn a livable wage is necessary to grow the state's economy.

"It's a great model. I’ve followed it for years and I know they have great success," the governor said.

Programs Coordinator John Anderson said they can do even more -- given the right support. 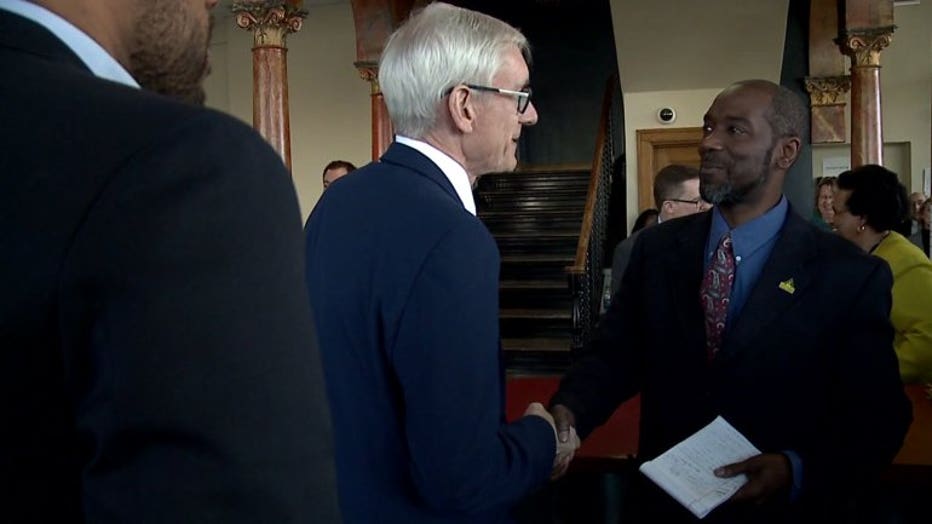 "What we would like in addition to his support is state dollars," Anderson said. 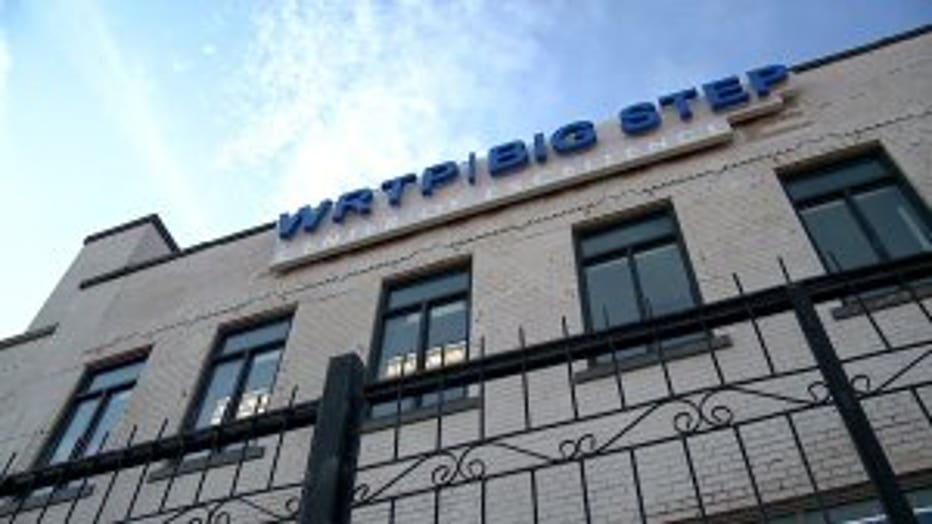 "Centrally around registered apprentice; getting more women minorities and others into apprentice careers and high wage industries," Anderson said.

Governor Evers said he looked forward to working with WRTP in the future. He did not say whether the nonprofit will get a bump in funding when he begins to craft his first budget later this month. 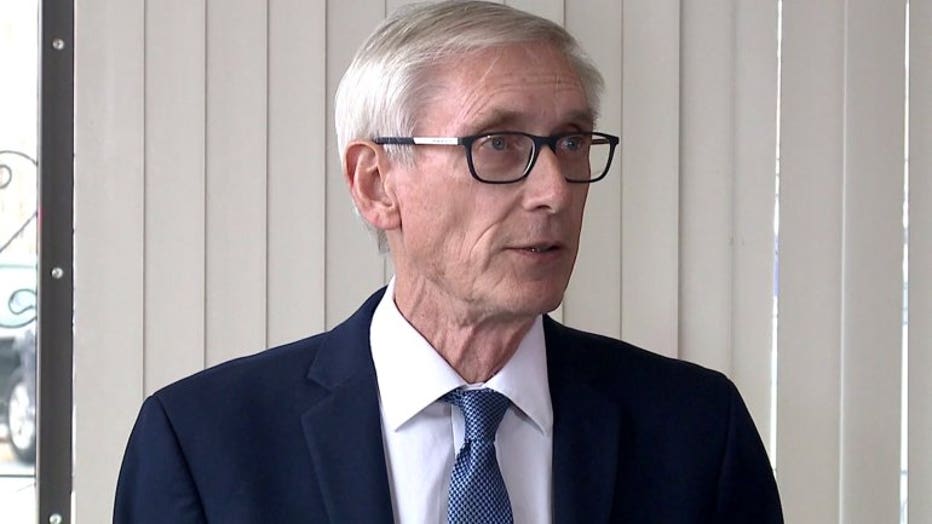