A Harvard study found Milwaukee's Homicide Review Commission slashed murders in targeted police districts by 52 percent from 2005 to 2007, but by 2017, funding had dried up as MPD started doing their own reviews.

MILWAUKEE - Homicides are surging in 2020 -- in Milwaukee and all across the country. That is prompting the return of a nationally-renowned approach to reducing violent crime. 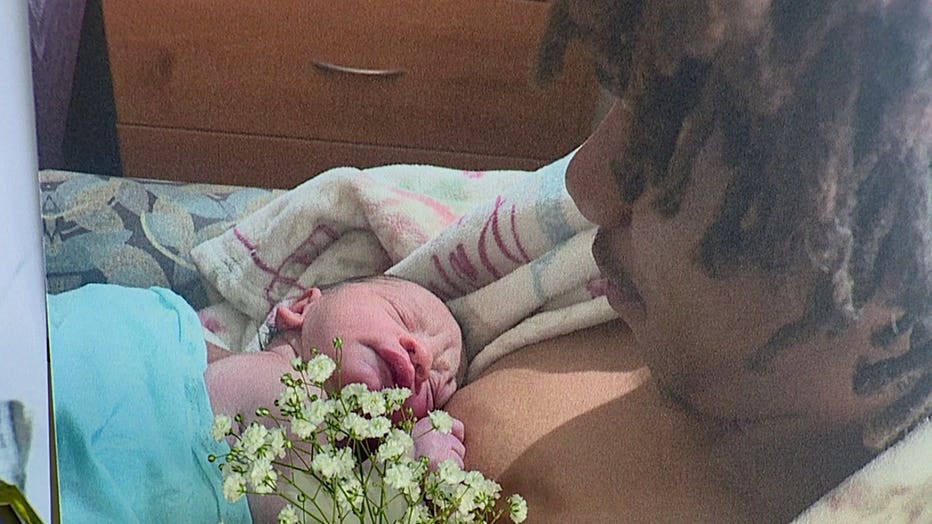 The irony was hard to miss. Gadiel only recently learned to say the word that represents a man he will never see again.

"His daddy loved him so much," Wamubu lamented, thinking of her 21-year-old son, Justice Wamubu-Haynes, Gadiel's father.

"It's very overwhelming," she said.

"He told me he was going to be the president one day," Wamubu uttered softly, staring at a wall filled with photos and trophies adorning Justice's bedroom, which has remained largely untouched since June 19.

That's the day her son's dreams of making it to the White House ended in front of a non-descript rental house near 24th and Mitchell, two days before his first Father's Day.

"I don't believe it sometimes," his mother said, tears cascading down her cheeks.  "When your only child is murdered, you instantly fracture."

The man accused of shooting Justice to death is Kendrick Banks, a 38-year-old career criminal with a long history of gun violence, theft, drugs and domestic abuse. Just three years ago, he was charged with attempted homicide, but the charge was later dropped when a key witness refused to testify. 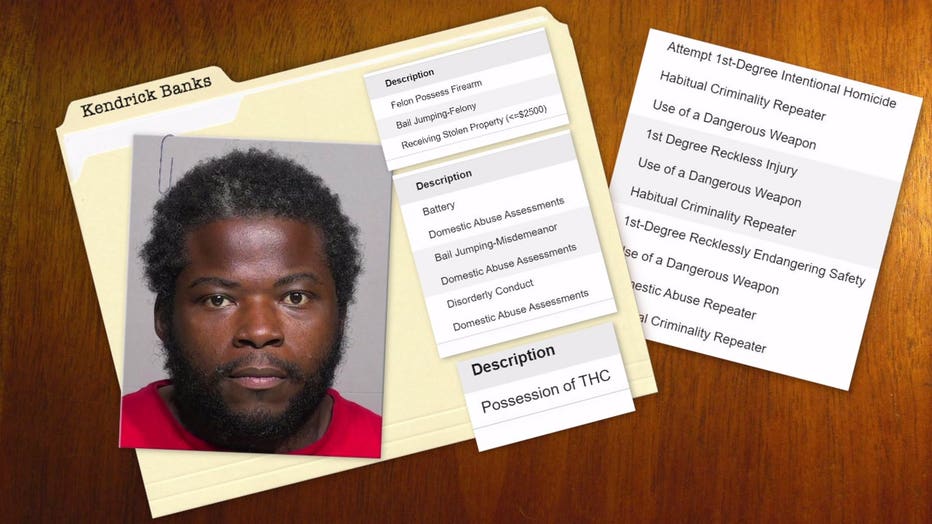 "That man shouldn't have been out here," Wamubu said, an angry strength building in her voice. "There should have been some roadblock in his way to prevent his freedom."

While the coronavirus pandemic, racial unrest and calls for police reform have dominated public discourse in 2020, deadly violence continues to surge. The Milwaukee County Medical Examiner's Office has already tallied 113 homicides (through Aug. 6), including 105 in the city of Milwaukee.

That puts Milwaukee on pace to top 175 homicides for the year, a figure not seen for nearly three decades. 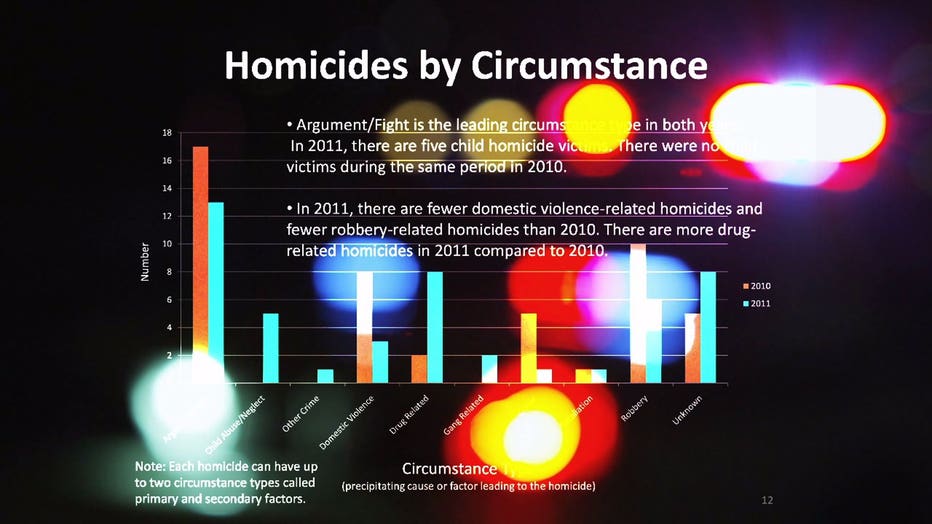 "The goal was always to reduce the number of homicides that were occurring in the city," she said.

O'Brien is currently an assistant professor at the Medical College of Wisconsin. In 2005, she founded the Milwaukee Homicide Review Commission -- a partnership between criminal justice agencies, public health agencies and community organizations.

Their goal? To review homicides, looking for trends and systemic issues that could be addressed to prevent deadly violence. O'Brien says police, at the time, were solely focused on solving individual crimes.

"Their focus is to investigate -- to find the bad guy," she said.

The homicide review commission is looking at the big picture.

"Where are those opportunities that we could have intervened? Where we could have done something differently that would have changed the outcome?" she said.

The first step was developing a system for collecting homicide data, then taking a deep dive into cases, but the most important part, according to O'Brien, was sharing that information with public health agencies, mental health agencies, social workers and community organizations, searching for interventions that could predict and prevent escalations of violence.

"Law enforcement can't do it by themselves," she said.

A Harvard study credited O'Brien's approach with slashing homicides in targeted Milwaukee police districts by 52% from 2005 to 2007, so the U.S. Justice Department paid her to teach other cities how to do the same thing.

"I got New Orleans to be first on the list," said Ronal Serpas.

He is a professor of criminology at Loyola University, but in 2011, he was the superintendent of the New Orleans Police Department. He says O'Brien helped them launch their own homicide review commission, dropping the murder rate in New Orleans to a 30-year low.

The process has since been replicated in dozens of cities from Oakland to Baltimore, Seattle to Cleveland. The city of Chicago even started its own homicide review process this year after receiving earlier training from O'Brien and her team.

"At this time, when there's a conversation about what police can and can't do, or should and shouldn`t be doing, Mallory was actually way ahead of that curve last decade, offering an opportunity for others to be involved in the battle to reduce murder," Serpas said.

Former Milwaukee Police Chief Ed Flynn was a big fan of the commission, at first.

But as Flynn launched his own crime analysis unit at Milwaukee Police Department, he became less enthusiastic about sharing data with O'Brien and the commission.

"It kind of became redundant," Flynn said in a Zoom interview from his home in Alexandria, Virginia. "We were producing the same data twice -- once for use by Dr. O'Brien, and once for our own use."

"We had challenges with getting information," O'Brien said. "That really hurt the reviews."

As Milwaukee police gradually withdrew participation, funding for the commission's data analysis and case reviews dried up. The commission went from four full-time employees to one-and-a-half.

By 2017, Milwaukee's nationally-renowned homicide review commission had stopped reviewing homicides. Its last annual report was published in 2015, followed by a mid-year report in 2016. During that time, Milwaukee police started doing their own, in-house "shoot reviews" for both fatal and non-fatal shootings.

"The individual that was tapped to lead those reviews was Captain Morales," O'Brien said.

O'Brien says that, until his controversial demotion last week, Chief Morales was supportive of bringing the commission's neutral reviews back, and this year's surge in violent crime has only furthered calls for the commission's return to its namesake practice. 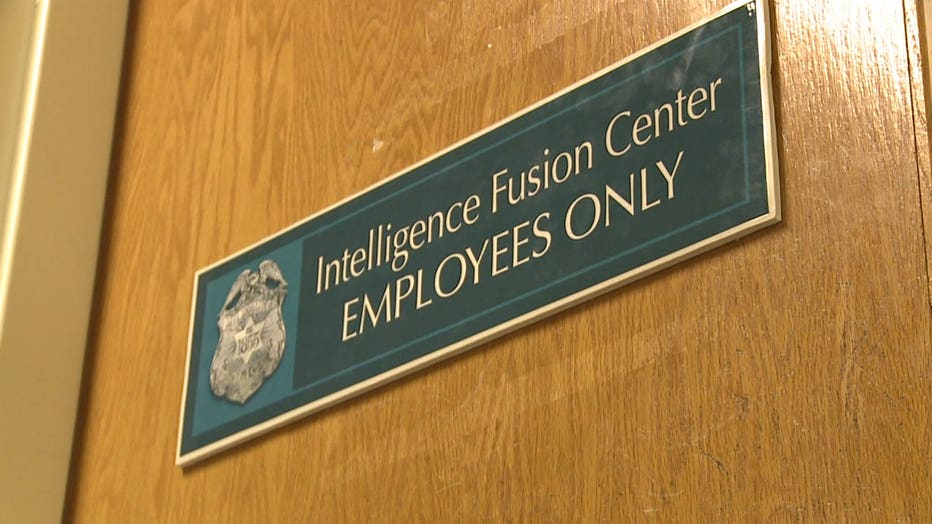 "Over the last year, we've really been doing some rethinking," said Constance Kostelac, the new director of the Milwaukee Homicide Review Commission, which plans to launch a series of data-driven "dashboards" by mid-August. Those dashboards will provide the public with demographic and geographic information about homicides they've never had before.

Kostelac says it's a first step toward a revitalized commission.

"I truly believe having data and having information to work with empowers people to be able to make change and understand what's going on within their own community," she said. 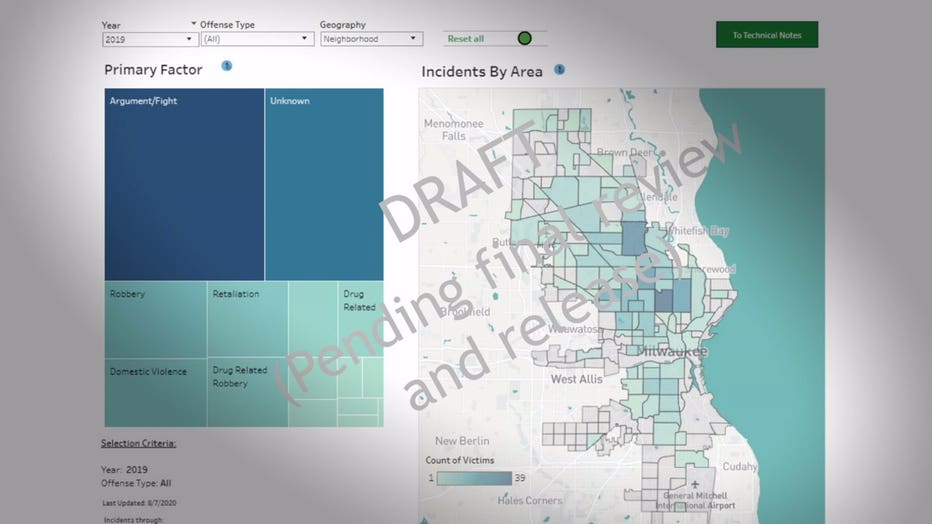 "I don't want anyone to have to go through this. I don't even know how I'm going to get through it," she said.

She is still waiting for the courts to hold her son's killer accountable. His jury trial is scheduled for this fall, but even a conviction would come as small consolation for a family that's already been sentenced to life, without Justice.