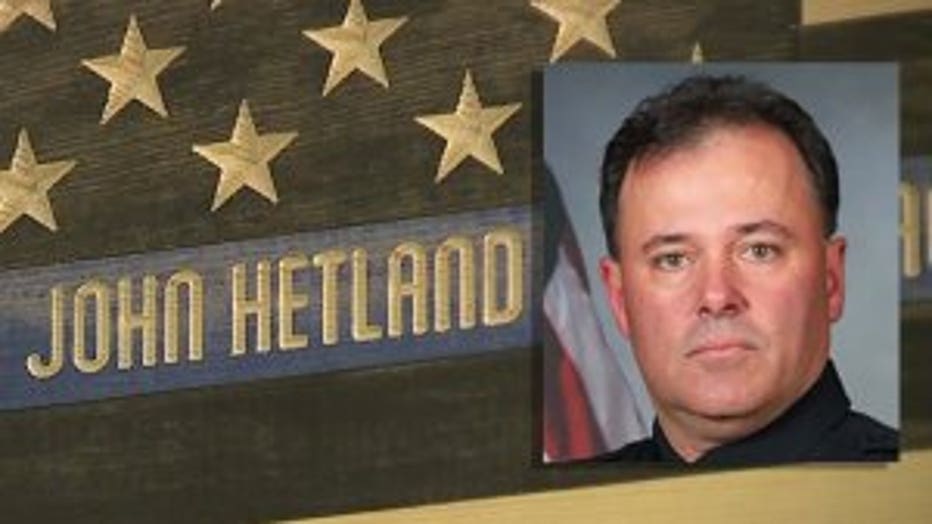 RACINE -- Racine Police Officer John Hetland was shot and killed in the line of duty on June 17, 2019, during an attempted robbery at Teezers Bar. One year later, one of the bar's managers told FOX6 that it is still difficult to find the words to describe the tragedy.

"He was a strong and a good officer and it was a tragedy, a total tragedy," Karla Seidenspinner, daytime manager at Teezers, said. "It feels like it was four months ago. It doesn't seem like it was a year ago...each day gets better but it will never be the same."

Friends gathered Wednesday evening to mark the anniversary. Decorations were in place for a bittersweet gathering, honoring Hetland's life. 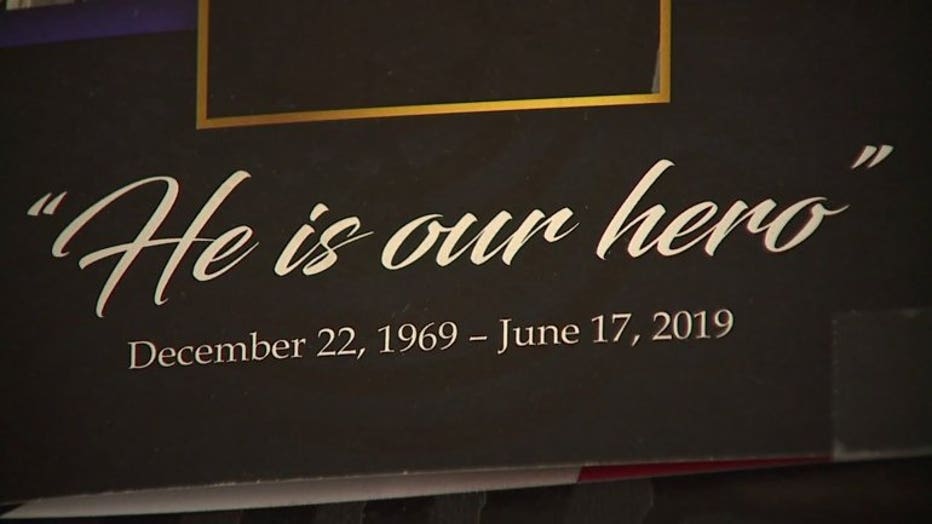 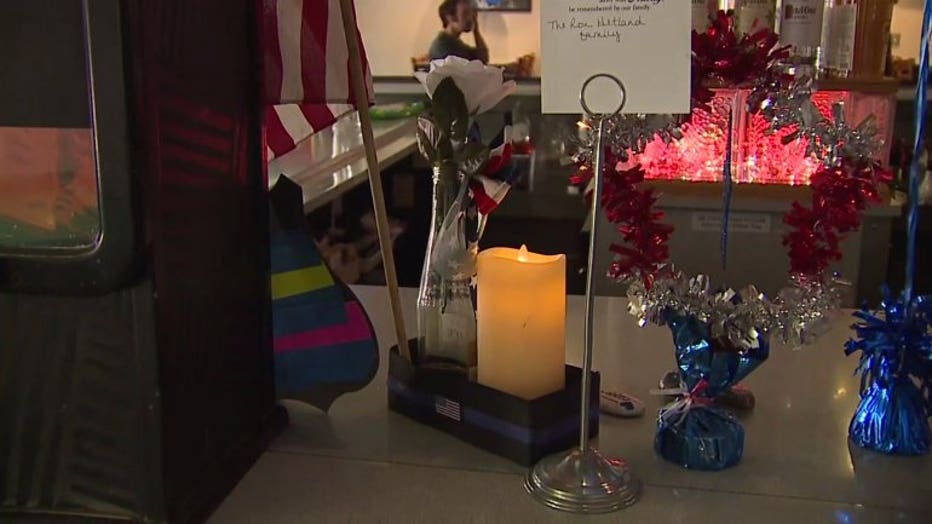 Several of those at the bar on Wednesday were also present the night of the shooting. They told FOX6 it is still too difficult to talk about what happened there one year ago.

"I left 20 minutes beforehand. I didn't believe it, I never been through anything like that," said Seidenspinner.

Hetland served the Racine Police Department for 24 years. He was a father of two. 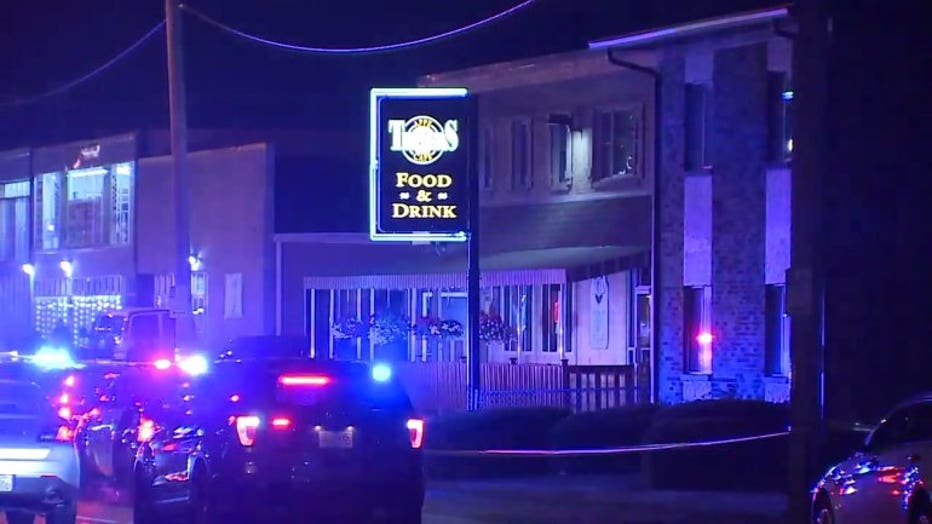 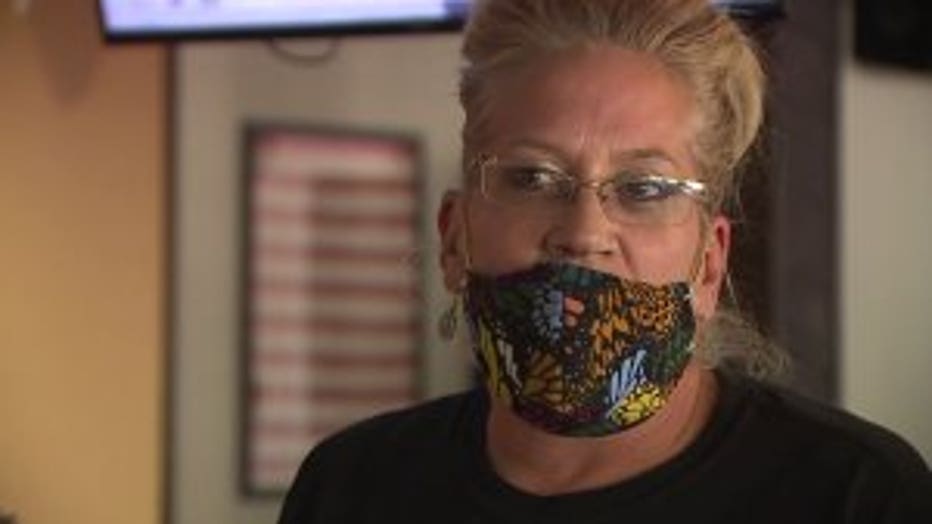 "Great officer, very professional, you don't know what to say because there are no words," Seidenspinner said. "I hope everyone sticks together for his children."

And because it is hard to find the right words, friends gathered at dusk to release 28 lanterns near Old Sheridan Road near the lakefront. The lanterns represent Hetland's badge number -- 1928.

The Racine Police Department released a statement on Facebook that read, in part: "For 24 years, Officer Hetland patrolled the streets of our community keeping area residents safe and sound. The loss to our community is significant; however, the loss to the Hetland family is greater."

The suspect in Hetland's murder, Dalquavis Ward, is scheduled for jury trial in September. 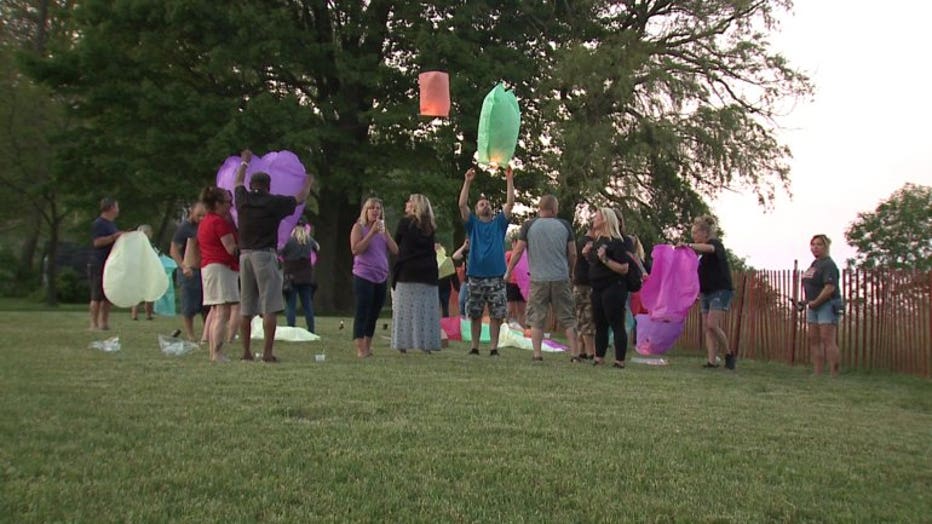