MILWAUKEE -- Two men are charged with felony murder - armed robbery following the fatal shooting of a man in an apartment near 29th and Wisconsin Avenue early on Friday, April 17. The accused are Joshua Notch, 38, of West Allis --  and Felix Ramos, 34, of Milwaukee. 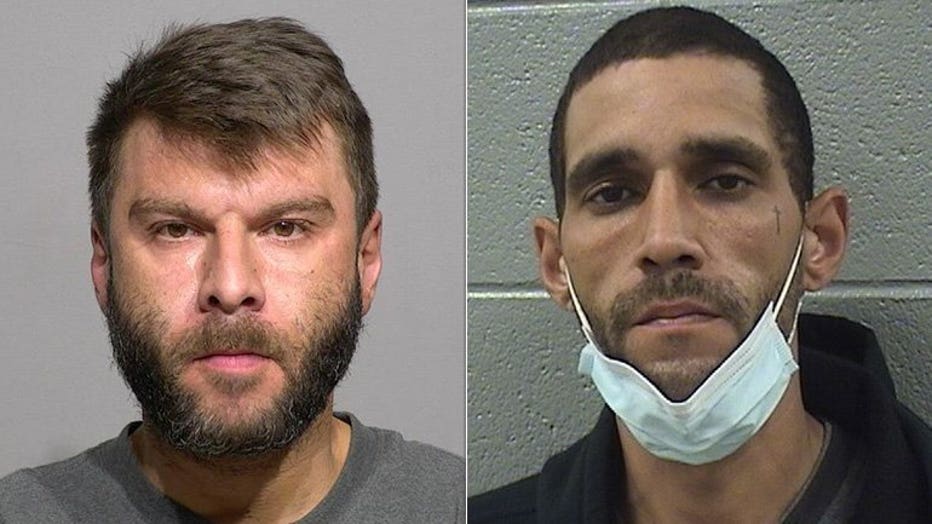 The shooting happened around 1 a.m. on April 17. When police arrived on the scene, they found a 38-year-old man who suffered a serious gunshot injury. That victim was taken to a hospital where he later died. 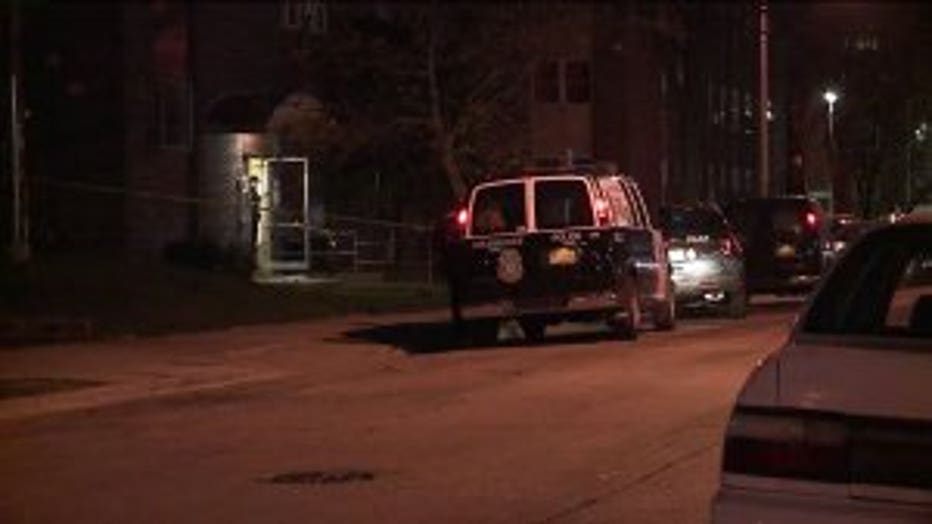 The complaint says a witness believed the shooting was "in retaliation for Joshua Notch being arrested for fleeing." The witness indicated the victim had been pulled over by police -- and provided Notch's name to the officer. While the officer was checking the name, the victim fled -- and got away. Later, the witness indicated police went to Notch's residence and arrested him for allegedly fleeing.

A detective investigating this case located a phone call from Notch who was in custody at the Milwaukee County Jail. The number associated with that call belonged to Felix Ramos. The complaint says "Notch was very upset and explained to the person he called (subsequently identified as defendant Felix Ramos) to 'pay a visit' to the person who got him into this predicament (the victim) and 'take money from him.'" The call was placed "approximately 8 hours prior to the homicide," the complaint says. 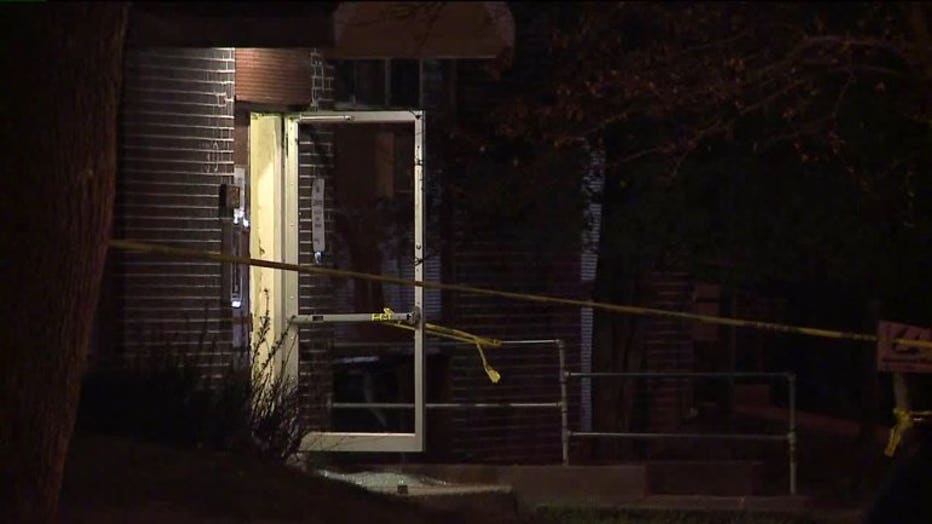 Detectives traveled to Chicago on April 18 and spoke with Ramos, "who had been apprehended in Chicago in connection with this matter after having fled Milwaukee." The complaint says he "denied that he was present on the night of the homicide." Ramos stated "that he is not the killer and would not have killed anyone for anybody else," the complaint says. As to the jail calls, the complaint says Ramos "admitted that it was, in fact, him talking to Notch on the calls and but denied that they were talking about hurting or killing the victim."

According to the complaint, detectives informed Ramos that police had already talked to Notch and that Notch had explained the whole event of what had occurred. Ramos confirmed he was "the subject with whom defendant Notch spoke during the...jails calls."  However, Ramos continued to deny his involvement in the incident -- and "denied shooting and killing (the victim)."