WAUKESHA COUNTY (WITI) -- A 28-year-old Waukesha man accused of sexually assaulting a one-year-old child has been sentenced in the case against him. 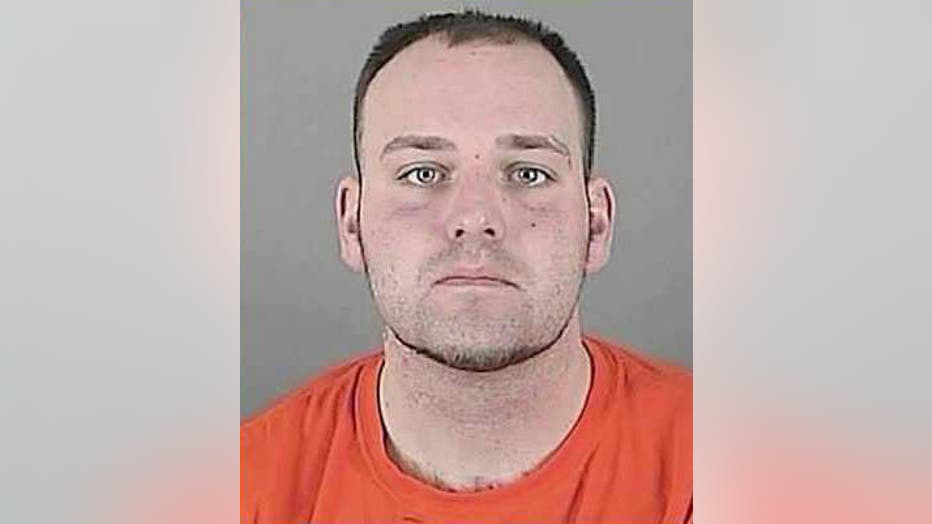 Michael McMullen initially faced 16 counts of possession of child pornography and one count of first degree sexual assault - intercourse with a person under 12.

He has pleaded guilty to one count of possession of child pornography, and that single count of first degree sexual assault.

On the possession of child pornography charge, McMullen was sentenced to three years in prison and three years of extended supervison with credit for 380 days served.

On the first degree sexual assault charge, McMullen was sentenced to 15 years in prison and eight years of extended supervison

These sentences are to be served concurrently -- so in all, McMullen will serve 18 years in prison and 11 years of extended supervision.

Investigators were looking for evidence related to a burglary in New Berlin — and they did not expect to find horrifying images of a one-year-old being sexually assaulted. That's what led to charges being filed against McMullen.

New Berlin police began investigating the burglary of a landscaping business — and issued a search warrant for McMullen — confiscating his cell phone, iPad and laptop.

A criminal complaint says police found 14 photographs and nine videos McMullen had taken of himself sexually assaulting a one-year-old boy.

“They came across these photographs and videos on his iPhone. It was in the phone, and for whatever reason, he had it on there and probably had no intention or belief that it was going to come to light. It was very disturbing. I have children of my own, and see what he’s doing to this child, the next couple nights I didn’t get much sleep,” Town of Brookfield Police Chief Sean Schmidt said.

Police believe the videos were taken over a one-week period in December 2014, inside a home in Brookfield.

“It looked like it was shot on his phone. For whatever reason, I’ll never understand,” Schmidt said.

Schmidt says police are thankful they caught this and are able to help a victim who is too young to even speak for himself.

“It was very disturbing that he would do this to this child,” Schmidt said.