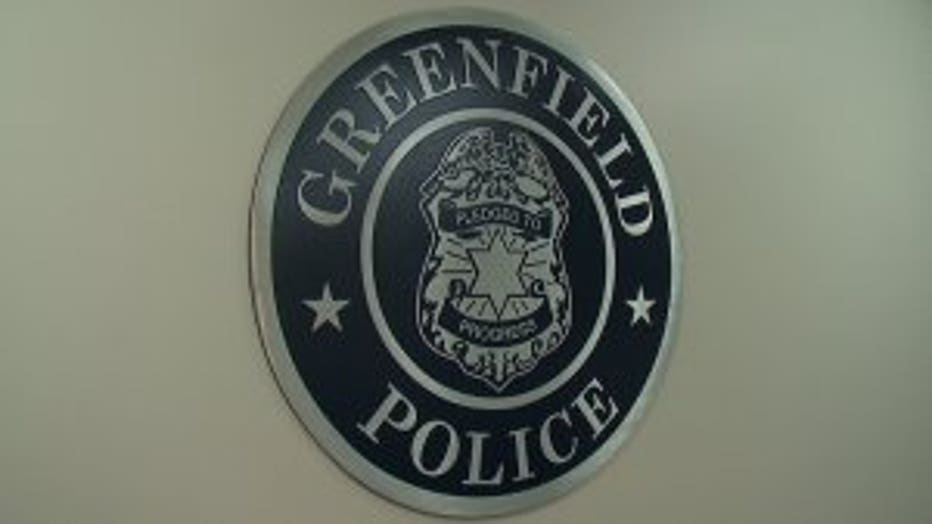 GREENFIELD -- A Milwaukee man was in custody following a police chase early Wednesday morning, May 29. Police were still looking for a second man involved in the chase that authorities said exceeded speeds of 100 miles per hour.

The chase began around 12:30 a.m. in Franklin. The pursuit crossed over to Greenfield, where stop sticks were deployed at 76th and Layton.

Gwiazdowski said she was on her way home from bingo with her friend. 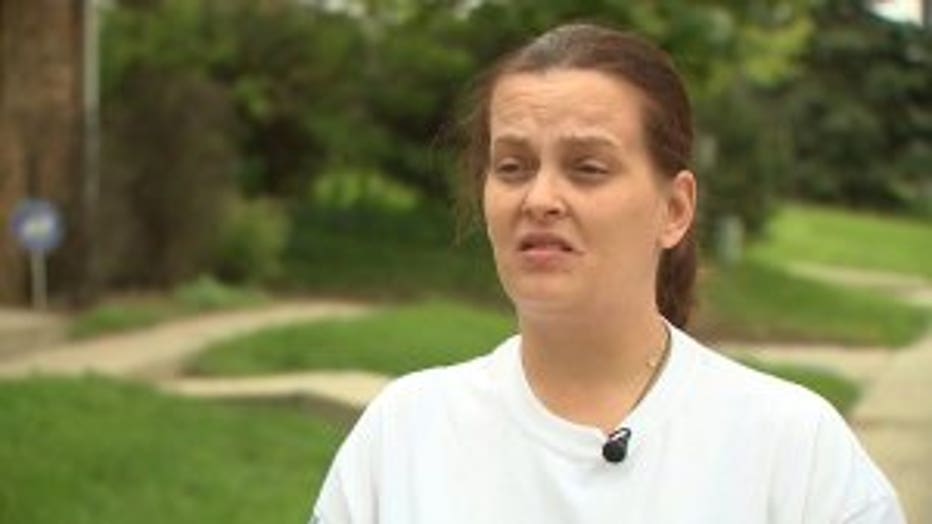 "They were so close to us our car actually shook," said Gwiazdowski.

Gwiazdowski said the suspects narrowly missed her vehicle when they began driving on the wrong side of the street -- into her lane.

Greenfield police said the suspect that was driving the vehicle punctured by stop sticks jumped out of the car. The suspect then jumped into a second suspect's vehicle. Police said they fled, reaching speeds of up to 100 mph. 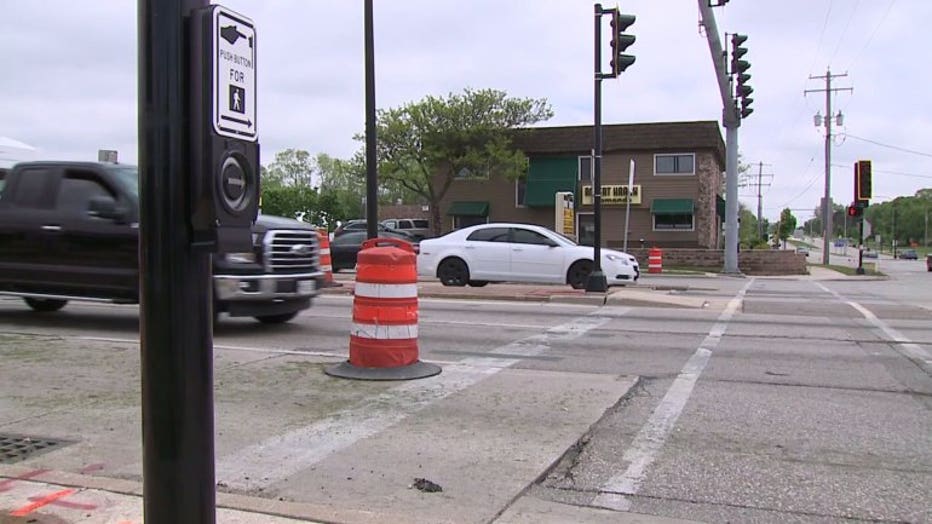 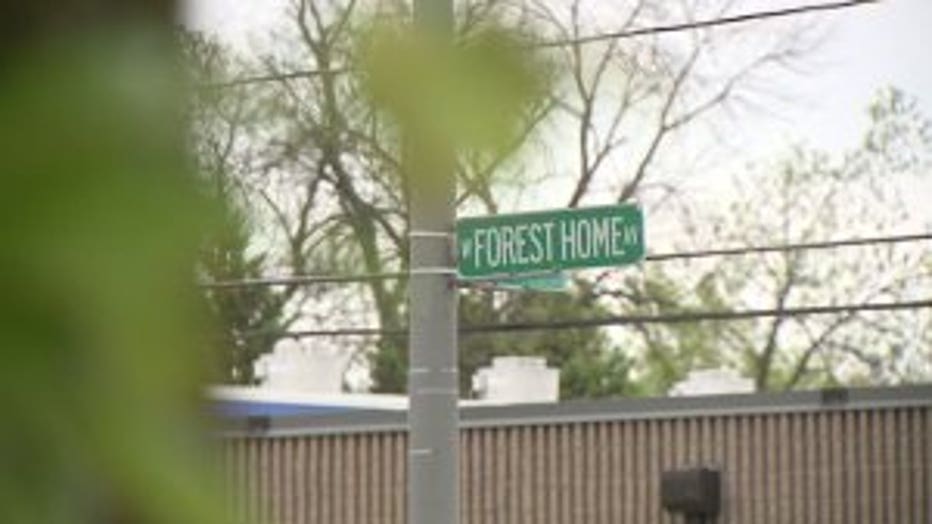 When the remaining suspect's vehicle slowed down enough, a PIT maneuver was executed near 43rd and Oklahoma.

Police said a 20-year-old Milwaukee man jumped out of the car and began running on foot. He was arrested and taken into custody. The suspect still inside the stolen vehicle kept driving and later abandoned the car. Police said no one was injured.

"Very surprised. I thought there would be casualties," said Gwiazdowski.

The search was on Wednesday for the second suspect, with the investigation ongoing.