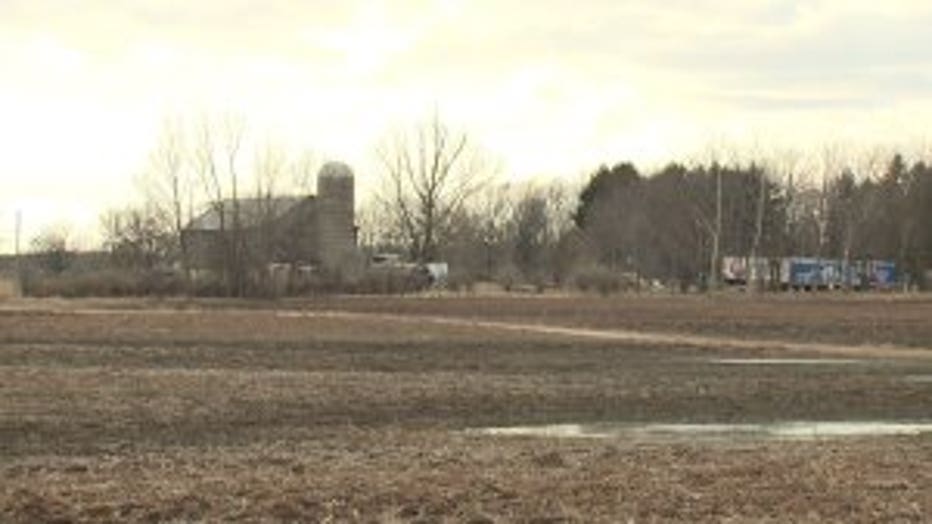 SHEBOYGAN -- A man and woman from Sheboygan have been charged after investigators found multiple dead and half-eaten animals on their property. Prosecutors said 64-year-old Jerome and 50-year-old Lisa Doornek's home was filled with animal feces, trash and mold.

"It's one of the worst situations we've seen," said Andrew Viglietti, executive director of the Humane Society of Sheboygan County. "The number of live animals is above 30, between ponies, chickens, geese, dogs and cats. It should have been condemned on the spot. That's the situation it was in. It was terrible."

A criminal complaint said on Nov. 6, 2018, Sheboygan County officials were called to Jerome and Lisa Doornek's home off Rangeline Road in the Town of Hermann for a report of a pony believed to be in poor condition. A deputy searched the property and found a pony that had "extremely overgrown hooves." The criminal complaint said Lisa Doornek was aware the hooves were too long, however she and Jerome Doornek had recently moved and the animals had been pushed to "the back burner."

Months later, on March 28, 2019, deputies returned to the property for a follow-up investigation. This time, officials immediately noticed the conditions on the property had "deteriorated significantly." 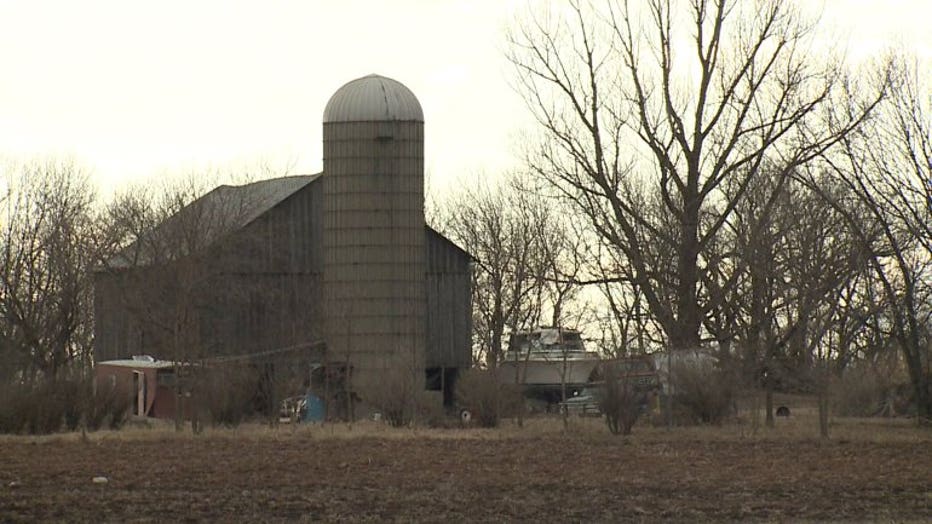 According to the criminal complaint, a search of the property uncovered multiple dead animals and several animals that weren't being taken care of properly.

Officials said a pen that previously contained multiple ducks, geese and chickens only had one or two geese and one or two chickens in it. A deputy found two dead ducks laying on top of each other in the corner of a shed. It also appeared the live chickens and geese didn't have much food in the feeder and the water dish was frozen solid.

Inside the home, it got worse.

According to a criminal complaint, investigators were immediately hit with the smell of animal waste, garbage and moldy food. Authorities found numerous animal cages and aquariums. The criminal complaint said the cages contained approximately six to eight quails, one parrot and one parakeet. Officials said their cages were covered in bird feces, dirt and moldy food and the aquariums were full of green, moldy water.

A large white dog was found sitting in a cage in the living room, but the cage was not much bigger than the dog -- making it hard for it to move around. Three small dogs and a larger poodle-type dog were also inside the home. All the dogs, according to the criminal complaint, had long, matted hair, long nails and were breathing heavily.

Investigators said 12 to 15 cats were found inside the home, including a mother cat with a litter of young kittens. In one room, officials located several cages with chicks inside.

Authorities then moved to the barn, where they located multiple cages containing rabbits. Two of the rabbits were dead, and none of the cages had food. Officials said there were several dead and partially-eaten rabbits in two of the cages. While looking at the rabbits, the complaint said they were running back and forth frantically and jumping against the bars of the cage like they were "desperate for food."

Authorities, along with the  Humane Society Of Sheboygan County, found a single bag of hay in the barn and fed it to the animals. All of the animals began drinking and eating immediately. Officials said some of the rabbits drank for several minutes straight after getting water. 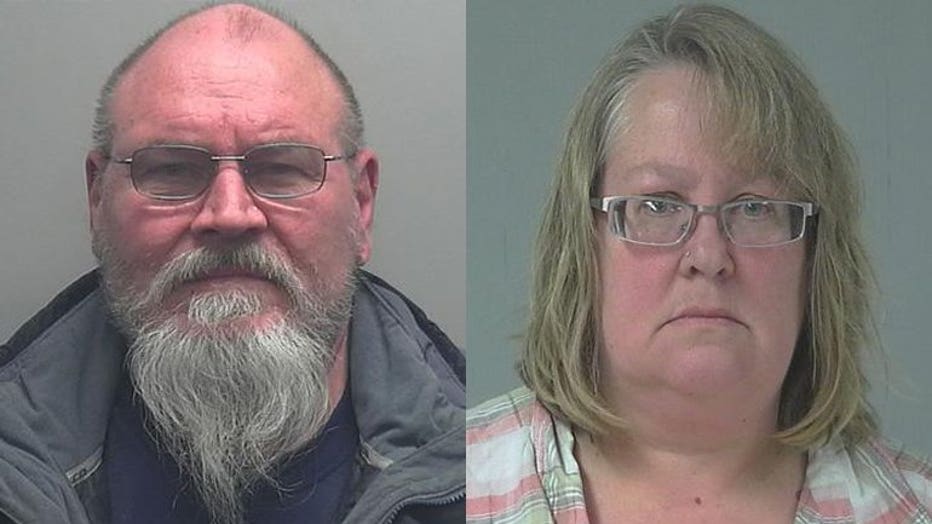 While authorities were searching the farm, Lisa Doornek arrived home. When officials told her she was under arrest for mistreatment of animals and they were being seized, she informed them more chicks were in her vehicle. When investigators told Jerome Doornek about some of the dead animals on his property, he replied, "I didn't realize there were that many."

Jerome and Lisa Doornek have both been charged with three counts of mistreatment of animals.

The couple is due in court on Monday, April 1.

The influx of animals in need came as the Humane Society of Sheboygan County fundraises to built a new facility to better help animals in cases like this -- still $1.8 million short of their goal to build the new facility and open it by May 2020. 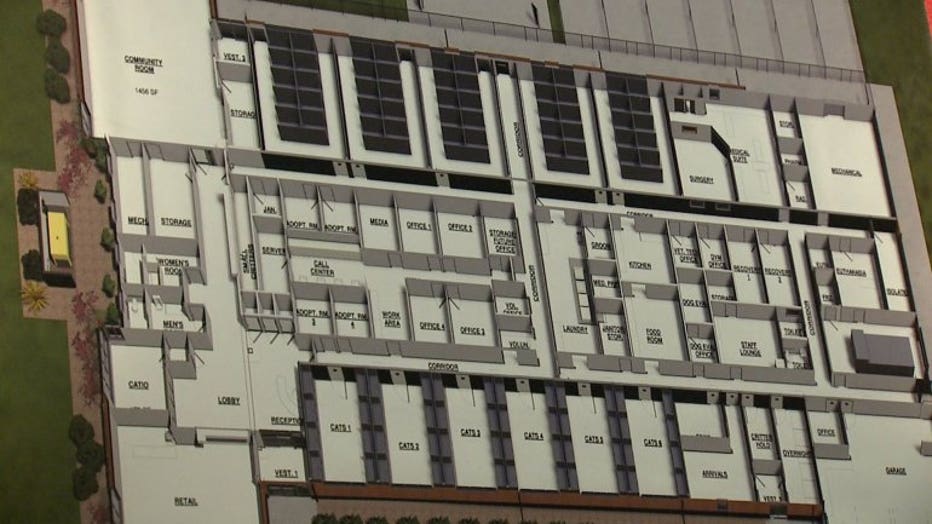 "The best way to help in times like this -- we need donations to help pay for the care of these animals," said Viglietti. 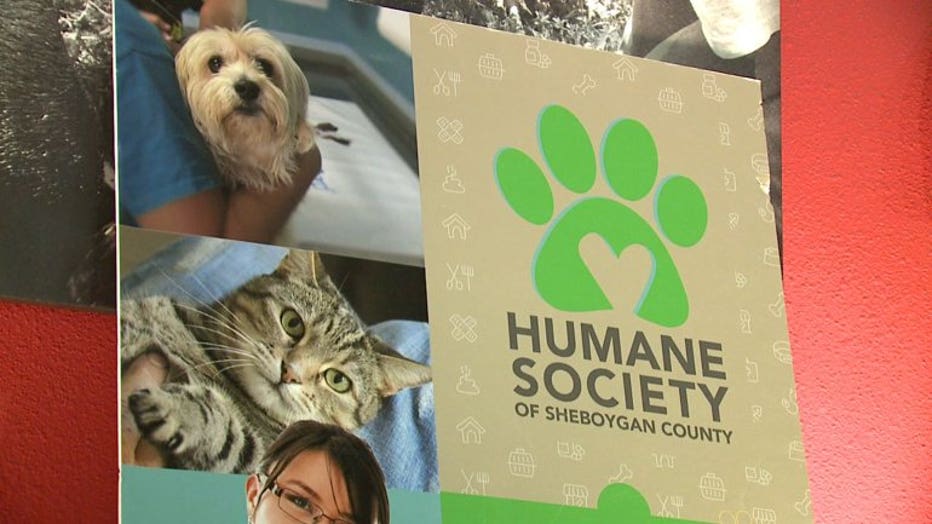