RACINE -- It was minutes before closing when a woman tried to steal from a Racine cell phone store. She reached over the counter to take two iPhones, but she didn't make it far. 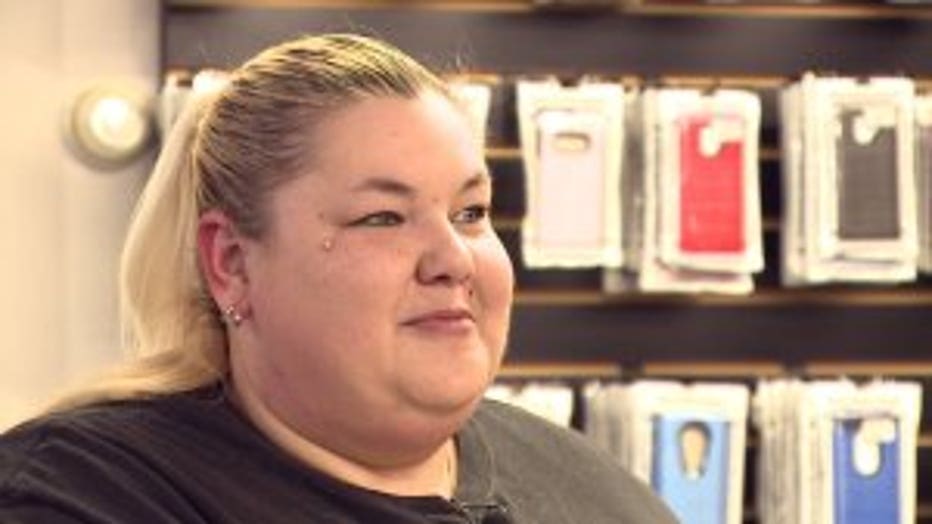 Kim Rebac has worked in customer service for nearly half her life, but the Racine Boost Mobile worker had never faced what happened on Monday night.

"You do learn stuff along the way," says Rebac. "I've never had someone rob me or attempt to before. It was shocking, how quick it happened.

Just before the store closed on Jan. 13, the suspect snatched the two phones and dashed toward the door. Even quicker than the suspect, though, was Rebac's boyfriend -- who jumped into action. 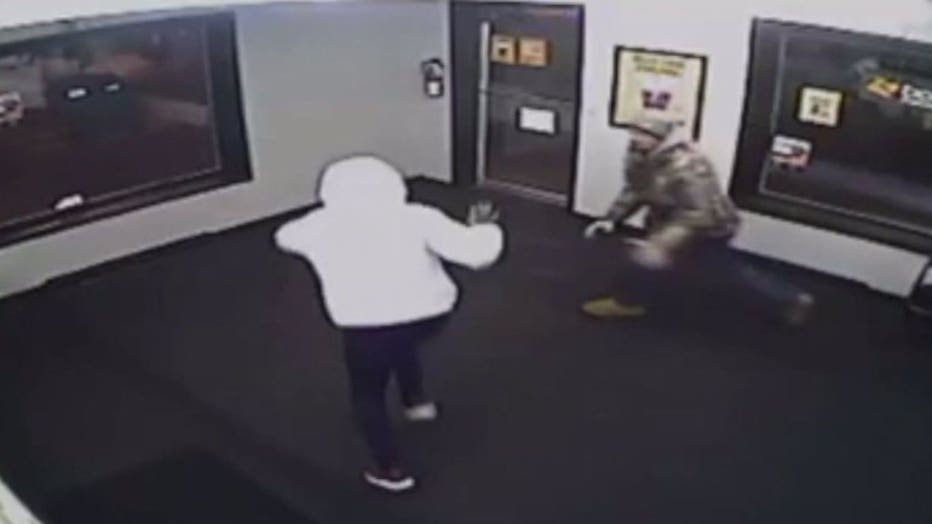 "All I did was get up and get in front of her. Try to hold her. She was fighting like it was for her life," says Jakob Childs, Rebac's boyfriend.

As Rebac called police, Childs' strength kept the woman from getting away. She eventually dropped the phones to pick up the punches. 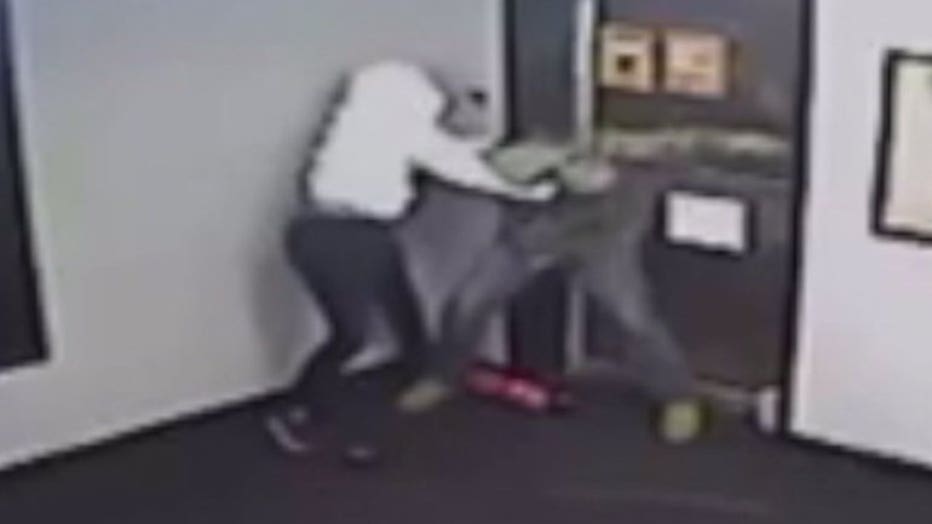 The couple says the suspect had a friend who came to pull her out, but police were already on the way.

"I don't know why she would think of doing that and think of getting away," Childs says. "Just don't do it. Be smart. Live your life happy, not stupid." 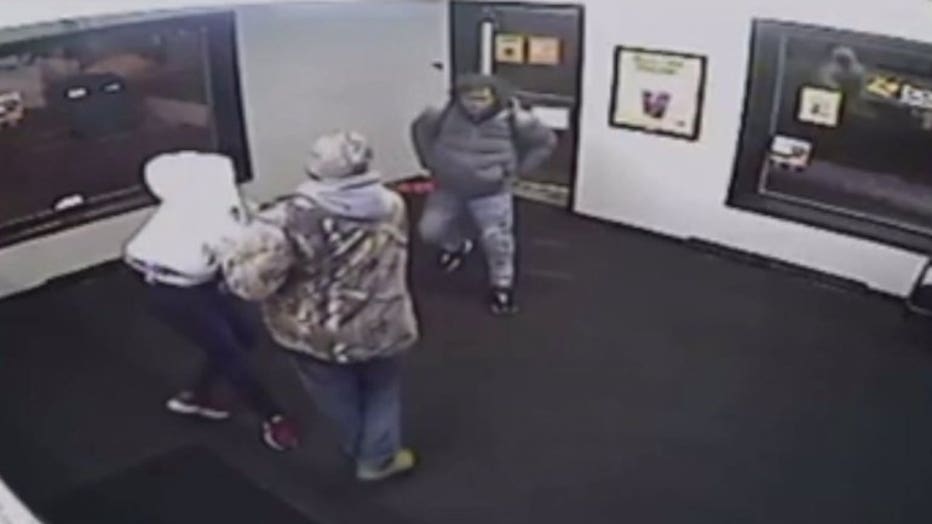 A second person (top) arrives to help the suspect (L)

Questions after a night of chaos, and sound advice for a suspect left on the hook for bad behavior. 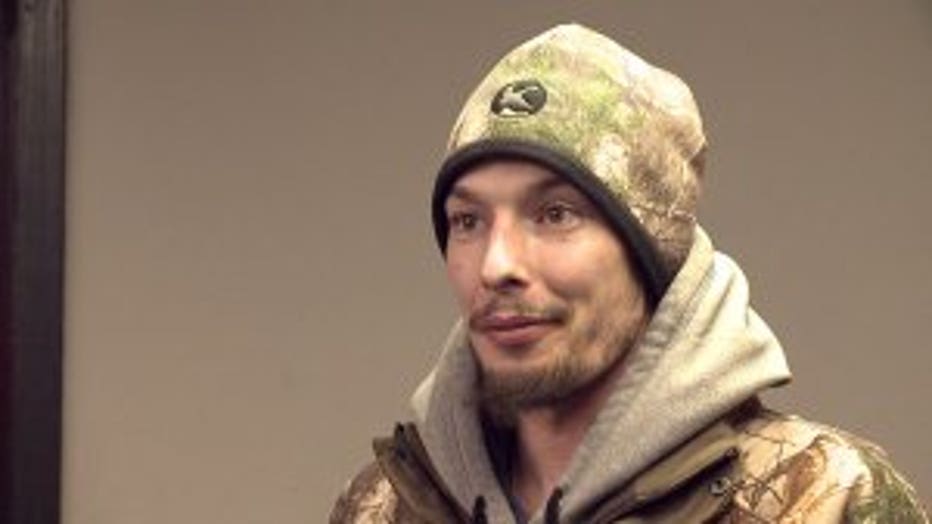 "You just have to be careful," says Rebac. "Make sure you're aware of everything."

Rebac and Childs want to remind all workers to be aware of their surroundings and report suspicious behavior.

Racine police tell FOX6 News the two suspects in this case were juveniles. Police confirm they were caught.