MILWAUKEE -- A group of neighbors on Milwaukee's south side said they're tired of violent sex offenders being placed in their neighborhood. Two sex offenders have been placed there within the last month, and those who live nearby said they're scared and want to see the men moved.

"It terrifies me, to be honest," said Kelly Kopecky, who lives near 6th and Waterford in Milwaukee. "It's very unsettling, to say the least."

Neighbors on Sunday, Aug. 11 held an impromptu rally with Rep. Christine Sinicki, D-Milwaukee, outside a home that has become the source of their fear.

"These are not ordinary sex offenders that they're placing in these houses," said Rep. Sinicki. "These are sexually violent criminals." 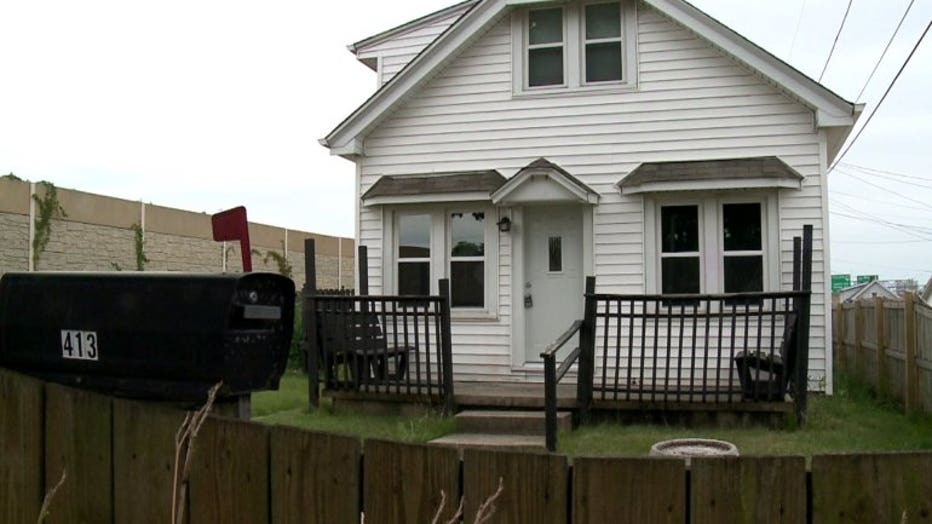 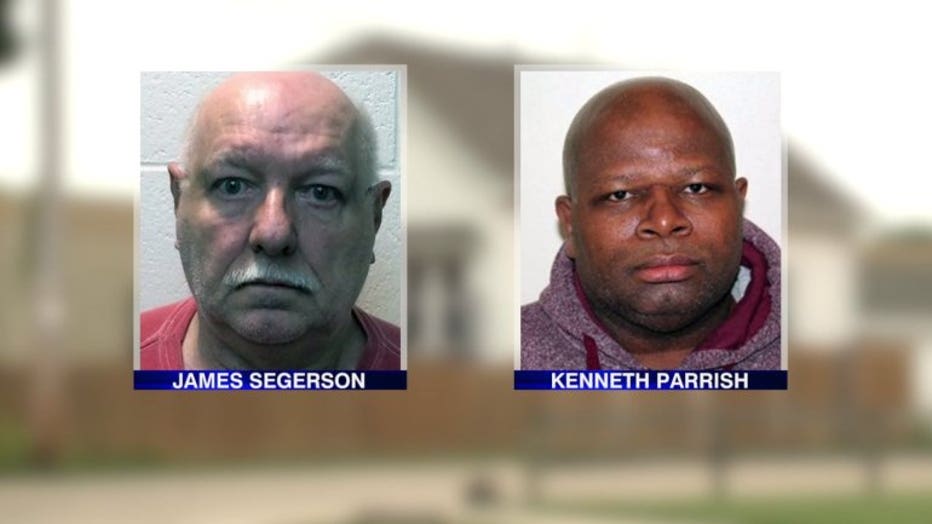 James Segerson was moved to the home on July 11, and Sunday's rally took place after Kenneth Parrish was placed there on Aug. 6. Both men were convicted of sexual assault, and deemed sexually violent. 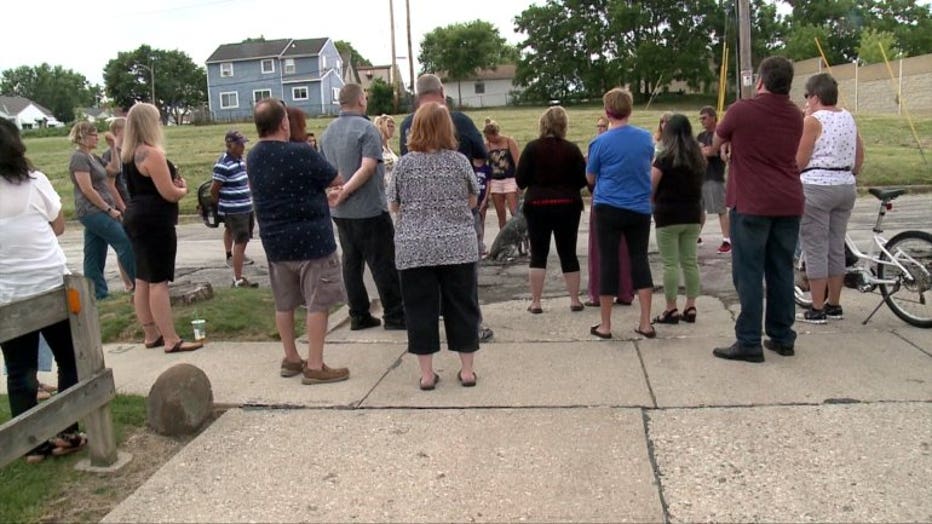 "They probably think it looks good on paper because it's isolated, but isolation is kind of the dream house for a pedophile," said Kopecky.

The home sits on a dead end, and isn't near a school or day care, but neighbors said many children live in the area.

"This is a neighborhood full of kids, and these kids play in the field right alongside to the house, and that is a disaster waiting to happen," said Rep. Sinicki. 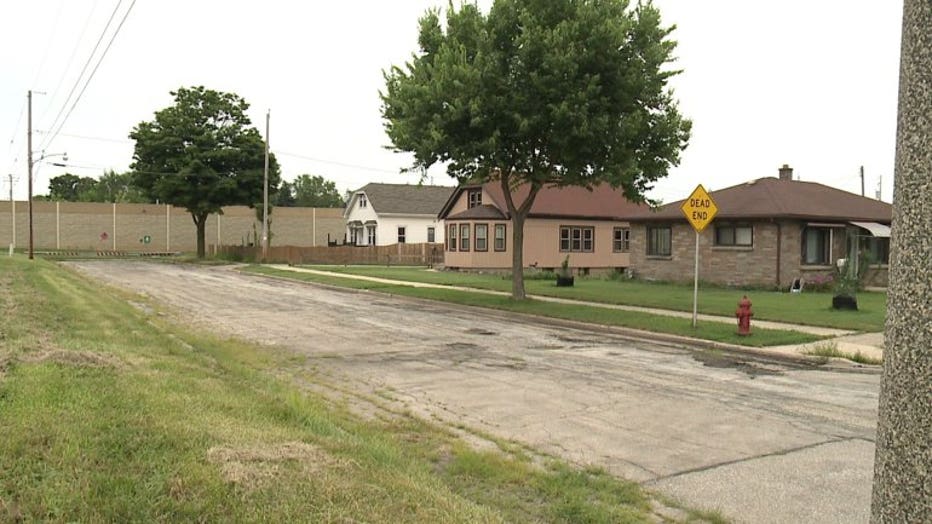 The two offenders are not allowed to leave the home, but neighbors said the fear lies with the unknown. They want the men moved, and do not want other criminals to return, fearing other sex offenders could be moved into the home.

"We're hoping to get this house deemed unacceptable," said Kopecky.