Twice in 2 years, a baby was born in a Somers ambulance

SOMERS, Wis. - At the fire department in Somers, there is not much they have not seen at least once. But for one firefighter, something remarkable happened twice.

It seemed to be just another early Sunday morning at the fire station in Somers, but then...

"12:30 at night, we got the call out to the 1800 block of Sheridan Road for a woman in labor," said Firefighter Brandon Dzibinski. 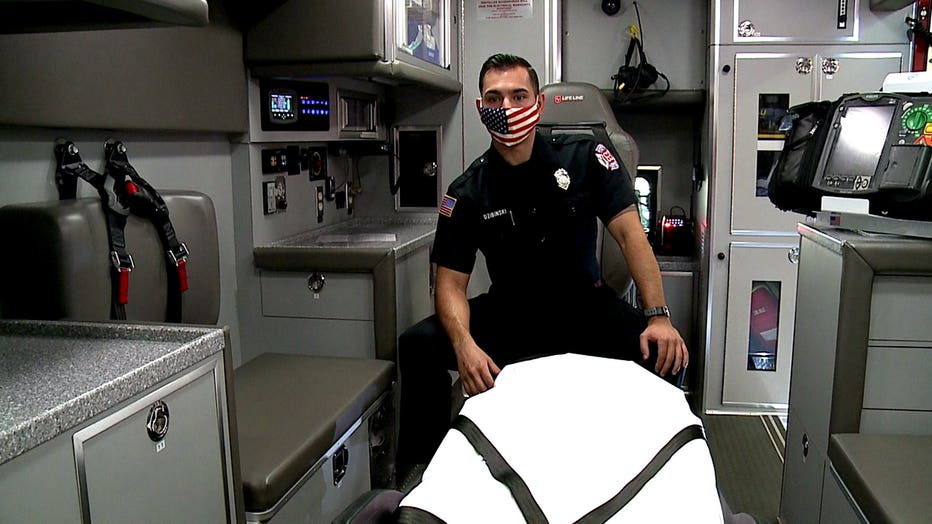 Dzibinski and the crew were dispatched to the scene and began to transport the expectant mother to the hospital.

"By the time we were on the road, we noticed that it might be an imminent delivery," Dzibinski said. "So we tried to get to the hospital as quickly as possible." 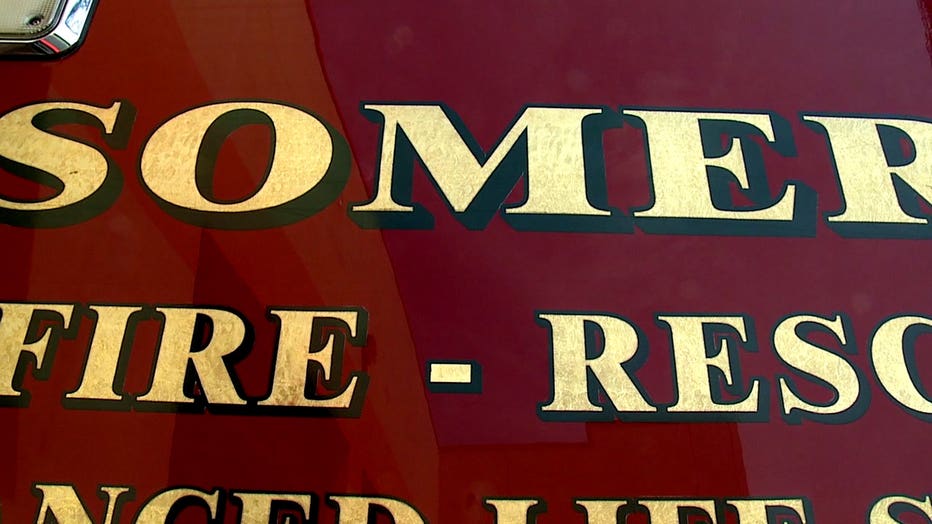 But the baby had other plans.

"My partner and I delivered the baby in the back of the ambulance," Dzibinski said. 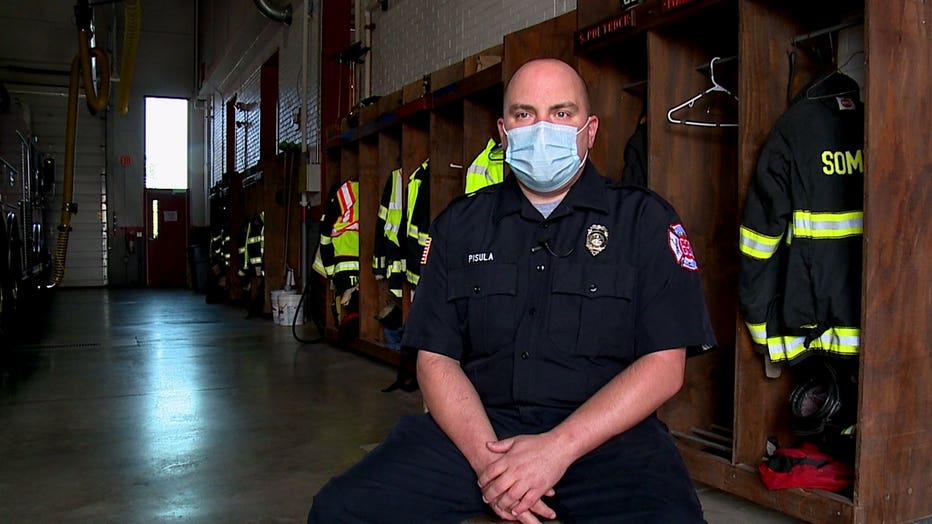 "Since the department was founded in 1934, there have only been two births in the back of an ambulance that we're aware of. Both of them occurring with me in the back," Pisula said.

That's right! Two-and-a-half years ago, Pisula was responding to another call on the same street just a half a mile away.

Willow Schroeder was the first baby delivered in the back of a Somers Fire Department ambulance. Her mom Stephanie recalls how it all began. 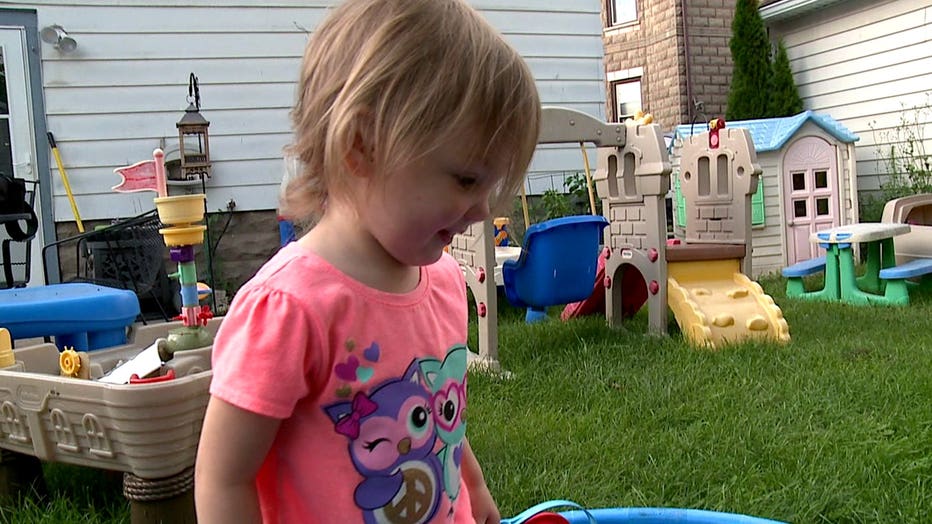 Her husband Brian called 911 and the ambulance was on its way.

"December 18th. So it was snow and icy out," Schroeder said. 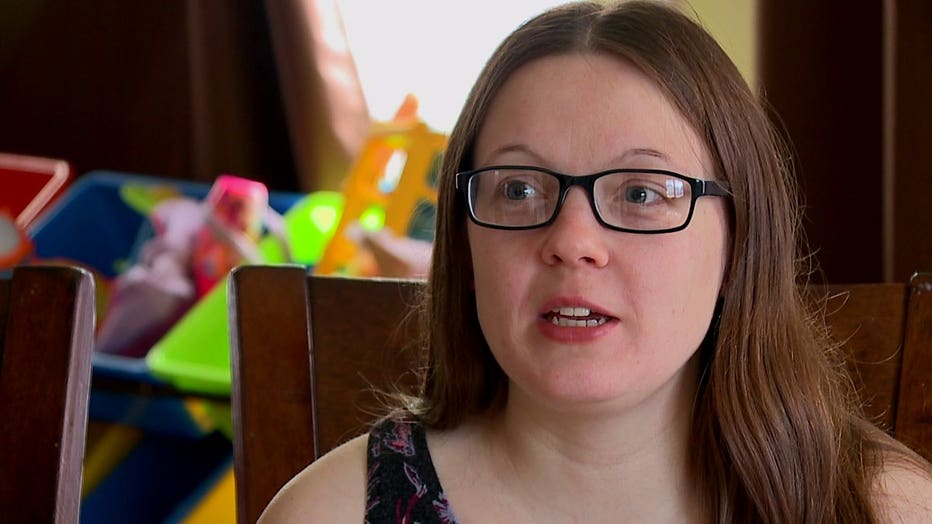 But, that wouldn't stop the emergency crew. Schroeder was in the ambulance and headed to the hospital. But like the trip last Sunday, this one was also cut short.

"After another contraction, we had checked and at that point, we had a head," Pisula said.

"I never thought I'd have my baby in an ambulance," Schroeder said. 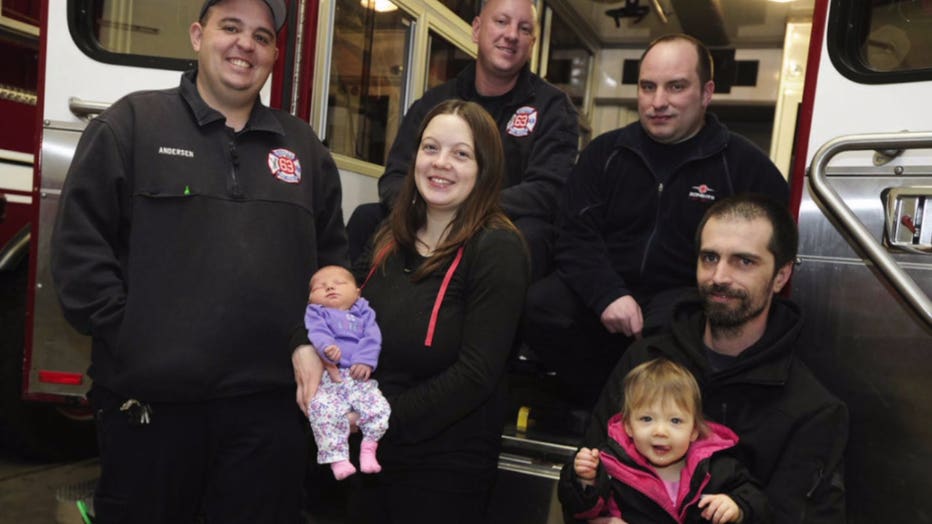 Two babies delivered in the back of two Somer's ambulances two-and-a-half years apart. And as for these two firefighters...

"I've done some pretty cool things in my life, but that was the coolest thing I think I've ever done," Dzibinski said.

"It takes an entire team with proper training to accomplish this," Pisula said.

Willow's mom, Stephanie, is now a mother of three and very busy, to say the least. She sends a big thank you to the Somers Fire Department for delivering her bundle of joy.