MILWAUKEE -- Milwaukee firefighters were called to the city's northwest side on Wednesday evening, October 25th for a garage fire. As they were dousing that fire with water, they found a body in a vehicle. Now, this case is being investigated as a homicide.

The light of day Thursday showed the aftermath of the fire that consumed the garage in an alley near 45th and North. 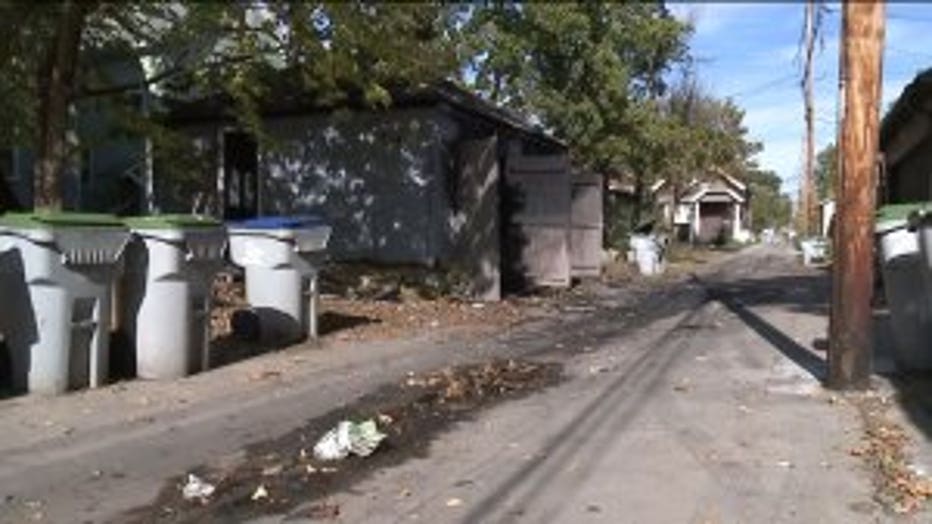 "It's crazy. I didn't think anyone was in there. I just thought it was a fire," said Latrice Jenkins, a neighbor.

Neighbors who saw the flames reacted to a twist in the investigation.

"It was bad. Like, the black smoke came first, and the flames went up big. It was bad," Jenkins said.

First responders arrived on the scene around 5:30 p.m. They extinguished the fire and began checking a vehicle inside where the body was discovered. 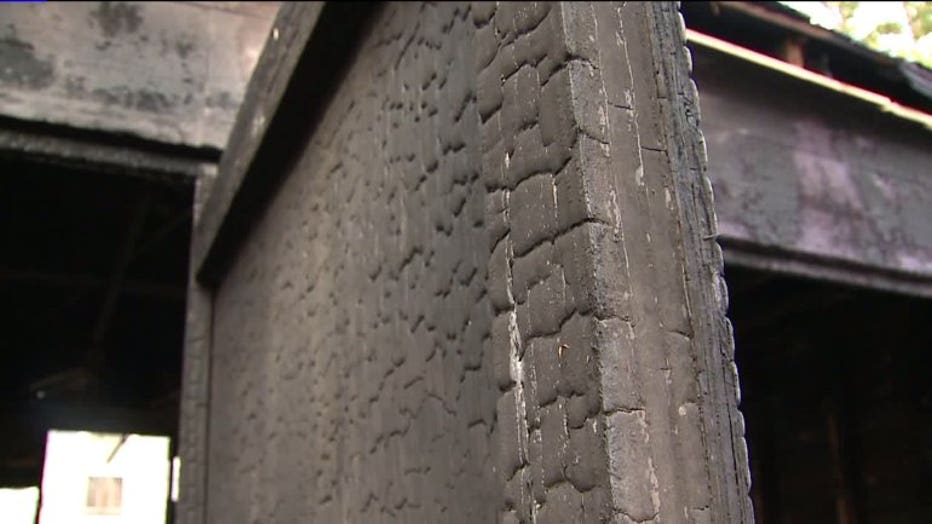 Some neighbors who didn't want to be identified said this is an unsettling development.

"It makes you scared to walk the street," said one neighbor.

Police said they are seeking suspects and a motive. An autopsy for the victim is underway. 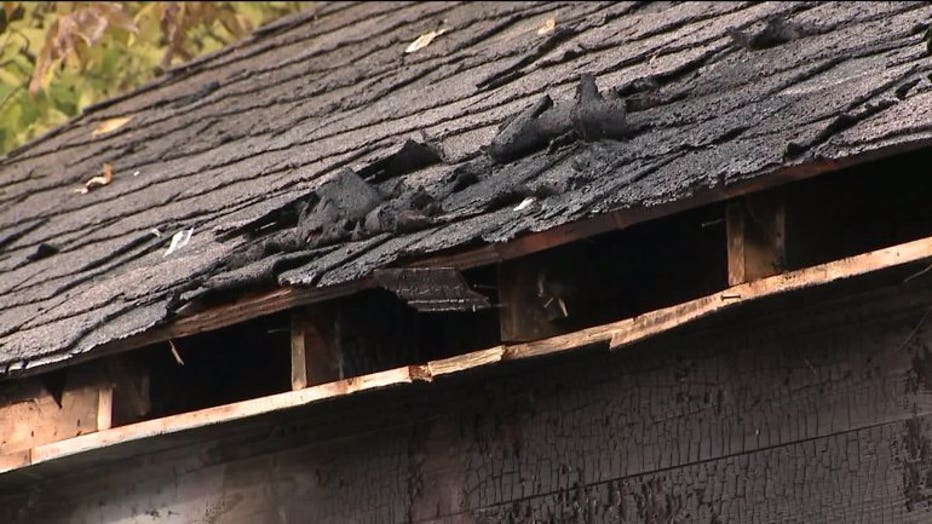 "I pray out to the family. I hope they can identify whoever it is. It's just crazy," said a neighbor.

Police said they are notifying relatives of the victim's death. 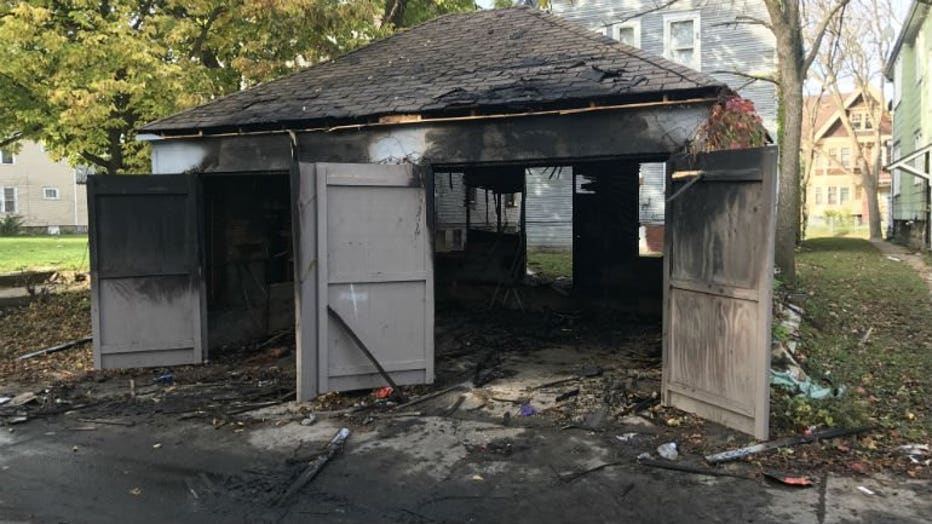