MILWAUKEE -- From the coronavirus pandemic to protests, these are unprecedented times that none of us could have imagined, including Milwaukee County Sheriff Earnell Lucas. In over four decades in law enforcement, he said he feels this is among the most challenging times, and his perspective is, at times, refreshing -- but also surprising. 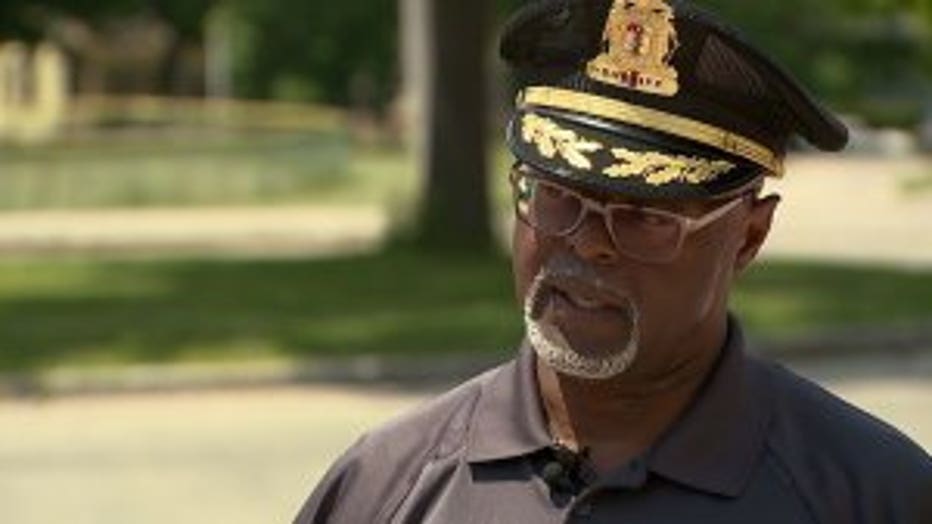 These days, he spends most of his time in uniform, but it's safe to say Milwaukee County Sheriff Earnell Lucas won't forget the first time he was approached by an officer in uniform as he walked to the store to get groceries for his grandmother.

He was 12 years old -- targeted, profiled because he's Black. How would you have reacted? How do you think he did? His answer may come as a surprise. 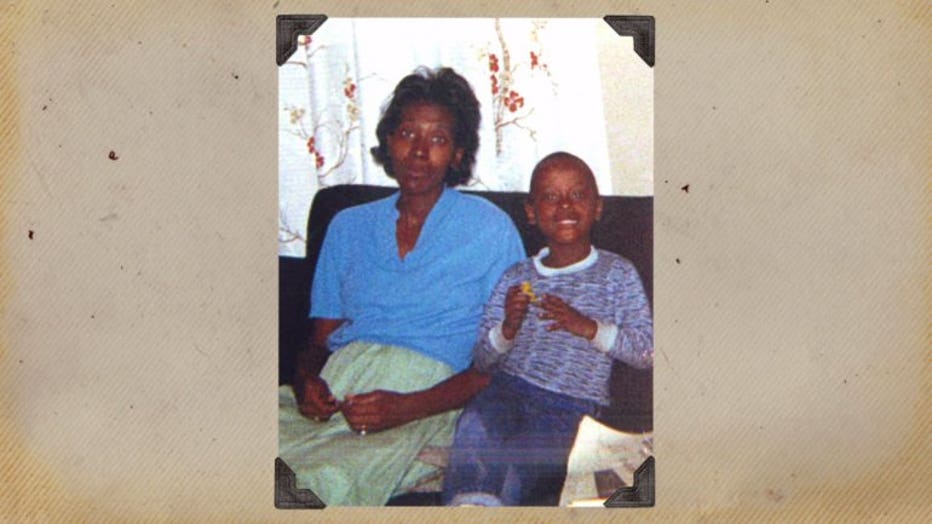 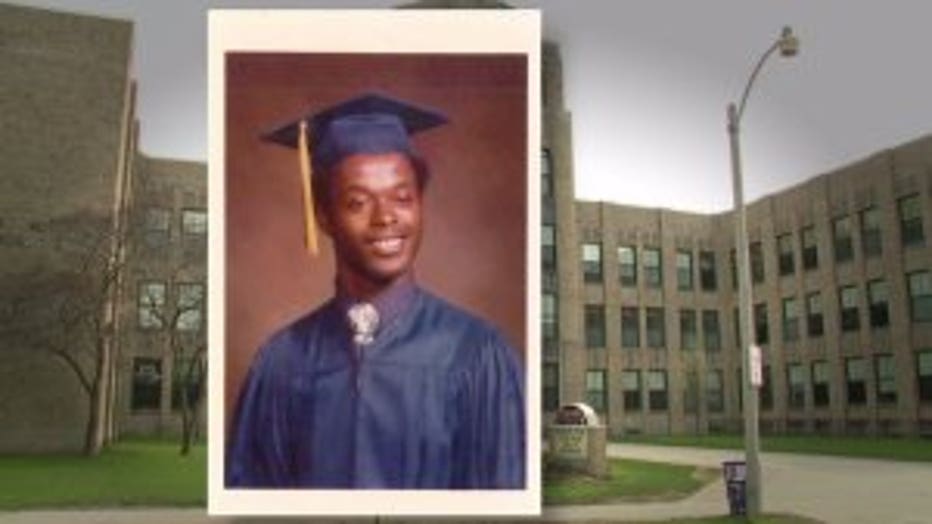 So much so that right after he graduated from Rufus King High School, he entered the police academy. His first day on the job -- you'll never believe who he ran into.

"I encountered that police officer that I saw as a young man," said Sheriff Lucas. "I approached him and said, 'Do you know who I am?' I said, 'It's because of you that I joined this profession.'" 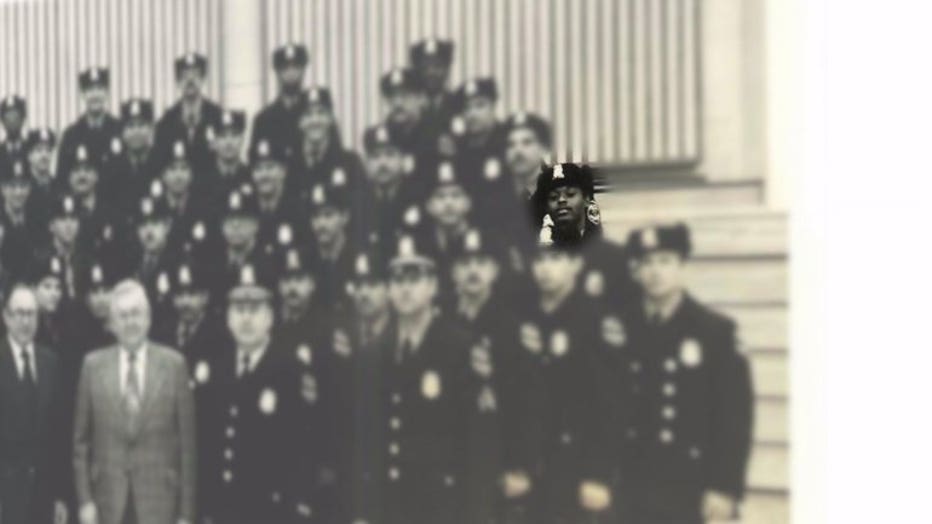 His career has spanned more than 40 years. There have been good days, and bad, but non like what's gone on since the death of George Floyd in Minneapolis on May 25. 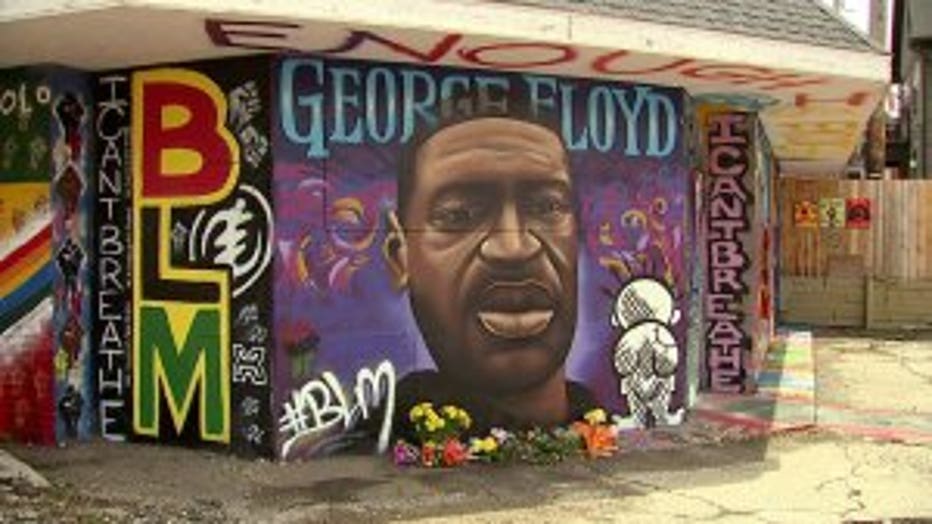 "When you first saw that video what did you think?" asked FOX6's Mary Stoker Smith.

"It shocks your conscience that any individual had no regard to another person," said Sheriff Lucas. "For 8 minutes and 46 seconds, we watched an individual's life being taken away from him."

"What do you do to turn this around?" asked FOX6's Mary Stoker Smith.

"We have our work cut out for us, without a doubt," said Sheriff Lucas. "We have a lot of work to do to restore trust in the community."

"What about chokeholds and some of these aggressive tactics used. Do you think they should be done away with?" asked FOX6's Mary Stoker Smith. 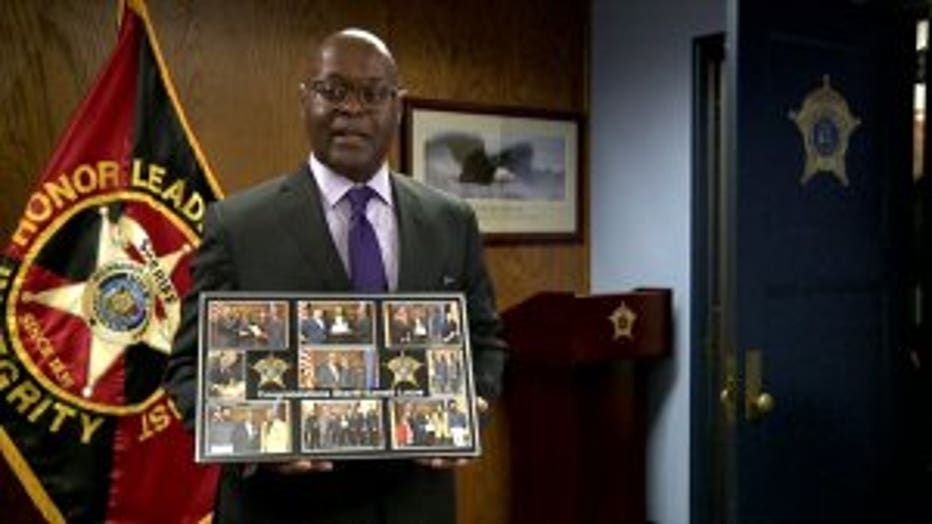 "Without a doubt, and it's been taught for years that it's not an appropriate use of force," said Sheriff Lucas.

Sheriff Lucas said it all starts with training and accountability.

"If we're not providing the proper supervision out in the field on a daily basis, at the roll calls, giving 'em that guidance, we're only setting them up to fail," said Sheriff Lucas.

He said he would like to see more officers who look like him and the members of the community they serve.

"How do you convince, say, a young African American kid and say, 'Hey, this is what you should do when there's all this hostility?' How do you break through that?" asked FOX6's Mary Stoker Smith. 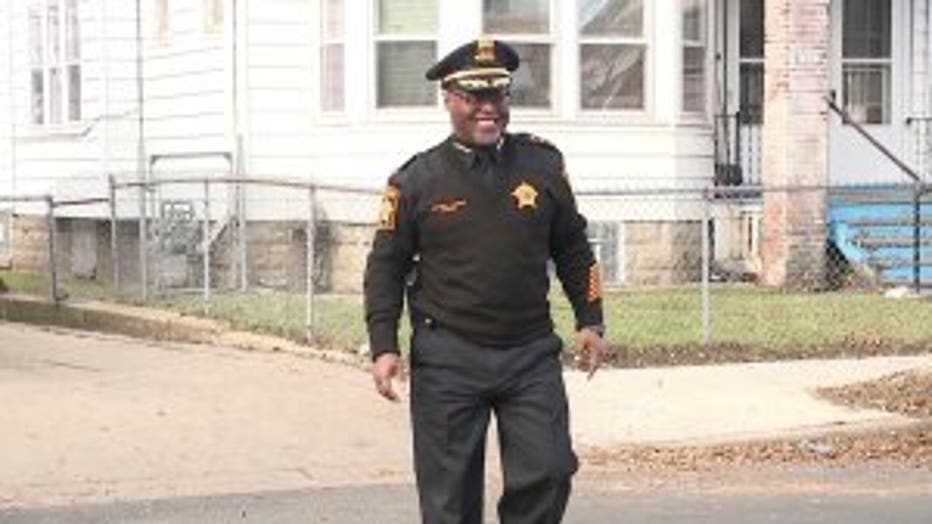 "This is our community, and we don't want to see our community tore down, burnt up, and if we don't wanna see that, then it's incumbent upon us to be that gap in between," said Sheriff Lucas.

Sheriff Lucas emphasized getting back to basics -- using lessons his grandmother taught him -- a woman who moved to Milwaukee from Jasper, Alabama to raise Lucas and his two older brothers after his mother passed away when he was just 11. That's why he wants to be a guardian for the community he grew up in, and is so richly invested in.

"I look around these communities and I see families," said Sheriff Lucas. "I don't see boarded up buildings and dilapidated homes. I see people I knew, that I grew up with, that I played on the playground with. That's what I see. If we all get in a room, and talk about what we want moving forward out of this, I think we can move forward and find a new norm, if you will, and move forward in addressing some of the disparities in housing, the disparities in jobs, the disparities in education. I'm confident we can do that."