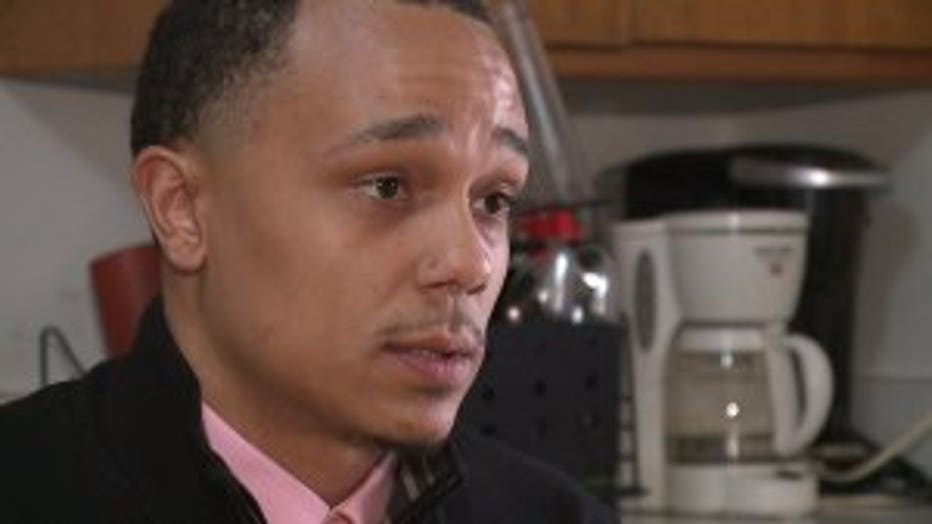 MILWAUKEE -- A Milwaukee mother of five was shot and killed in an alley near 19th Street and Arthur Street on Oct. 7, and two weeks later, her family spoke with FOX6 News -- with no arrests in the case.

"Whoever took her took me, they took a huge chunk of me and my family," said Nikko Jackson, Hill's brother. "If anybody knows Tabitha, she loved her kids more than anything in the world and provided the best life she possibly could for them."

The circumstances surrounding the shooting remained a mystery to Jackson and Milwaukee police, who continued to investigate. 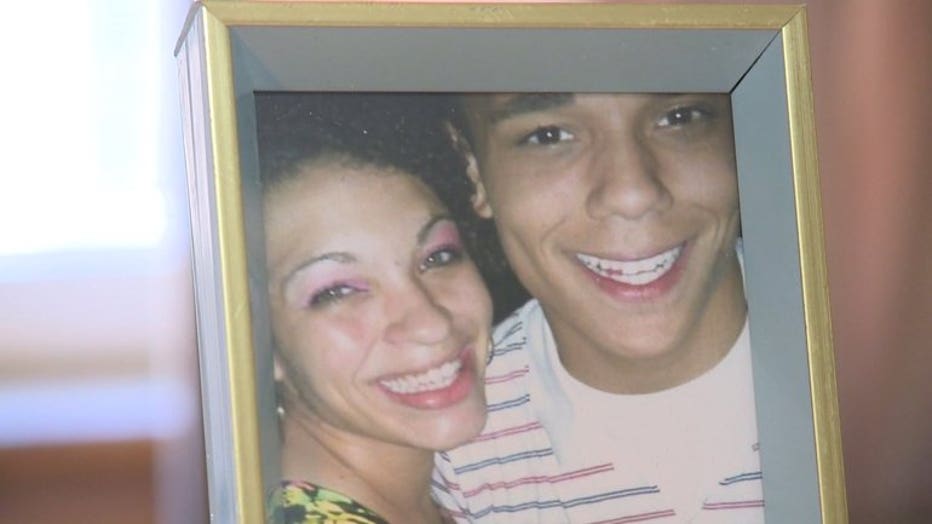 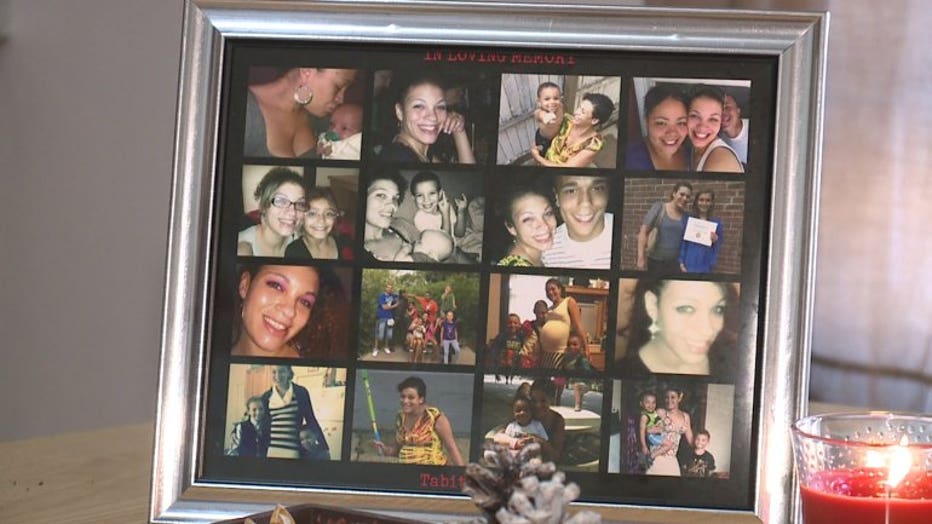 "I wish I was there so I could know why, what?" said Jackson. "It was the worst feeling I ever felt in my life. I have no idea what she was doing. I wish I could ask her. Unfortunately, I can't."

Hill's death created a void in Jackson's heart and left the family with plenty of questions and few answers. As they continued to reflect on Hill's life, they were hopeful someone with information would come forward.

"These pictures say a million words," said Jackson. "Now that we laid her to rest, it is time for justice. Justice needs to be served for her." 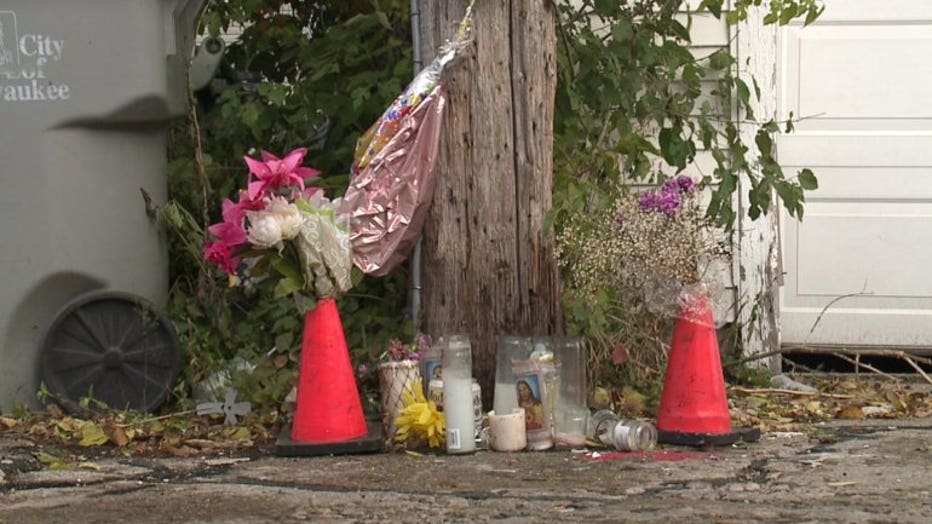 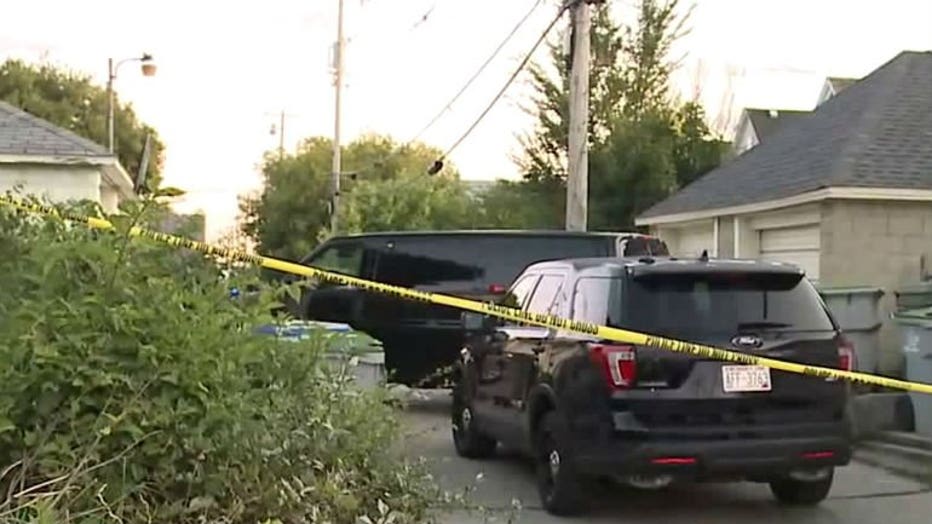 Fatal shooting near 19th and Arthur in Milwaukee

Hill's family held a funeral for her on Sunday, Oct. 20, but continued to grieve knowing the person who killed her was at large.

FOX6 News checked with police on Monday, who said they were seeking the shooter.

Meanwhile, Hill's family set up a GoFundMe.com account for her children.