MILWAUKEE -- A Milwaukee family was left with major damage to their home after a driver plowed into it the day after Thanksgiving -- on Friday morning, Nov. 29. The driver is a member of the Milwaukee Police Department, who was off-duty at the time.

Freddie Lewis told FOX6 News his neighbor barreled into his home on Tennessee Avenue (near 20th Street and Bolivar Avenue) around 5:30 a.m.

FOX6's cameras on Monday, Dec. 2 captured a big board covering the gaping hole in Lewis' home. 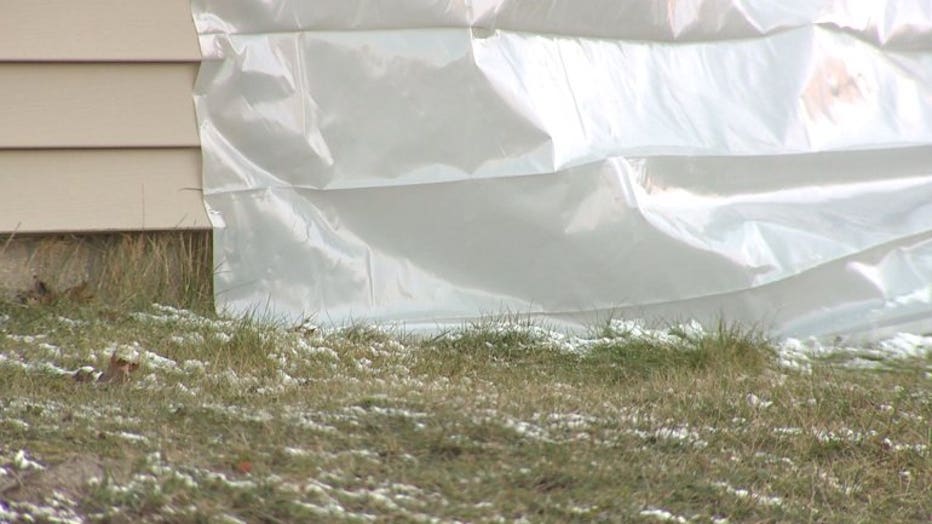 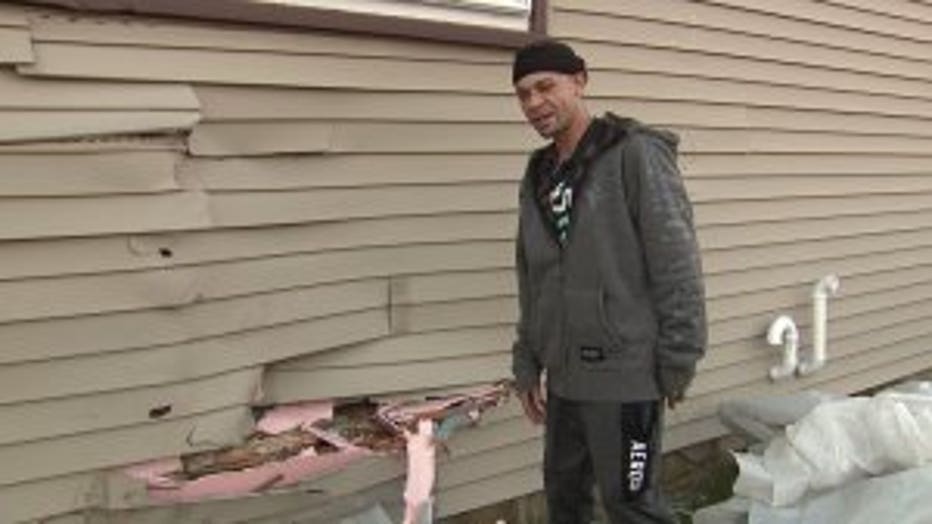 "It is horrible," said Lewis. "It sucks because it's not like you can just patch siding."

Lewis' mother, who has disabilities, was sleeping when the crash happened.

"I was awoken by a crazy sound," said Lewis on Friday. "It sounded like the ceiling was falling. By the time I put my clothes on and come upstairs, the gentleman already had his car in the garage."

Police said the driver was cooperating with investigators and received a citation. Meanwhile, multiple cameras perched on the home could shed light on the incident. 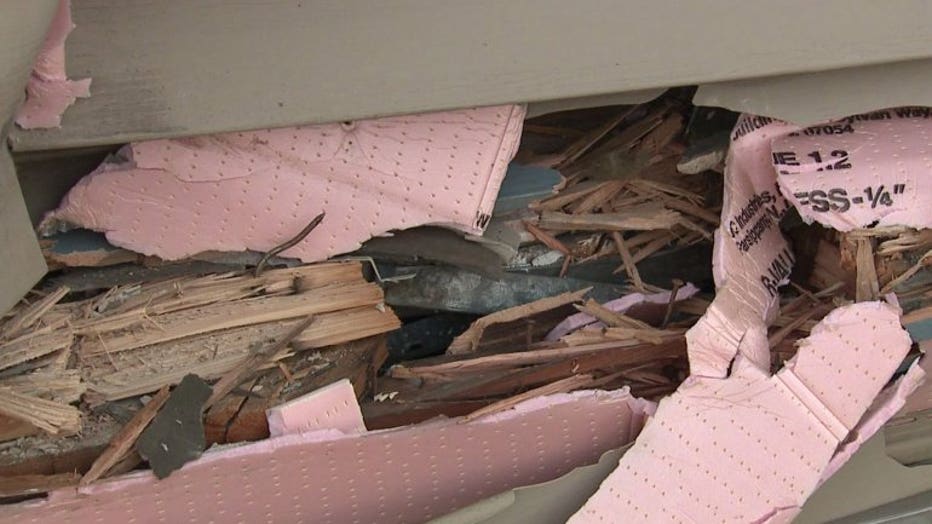 "Who's to say what really happened," said Lewis. "If you were just backing into the driveway and happened to lose control, it wouldn't do this. There's still a lot of unanswered questions due to the fact of who this came from."

Lewis and his family left to pick up the pieces amid multiple questions, said they were trying to stay focused on the future. 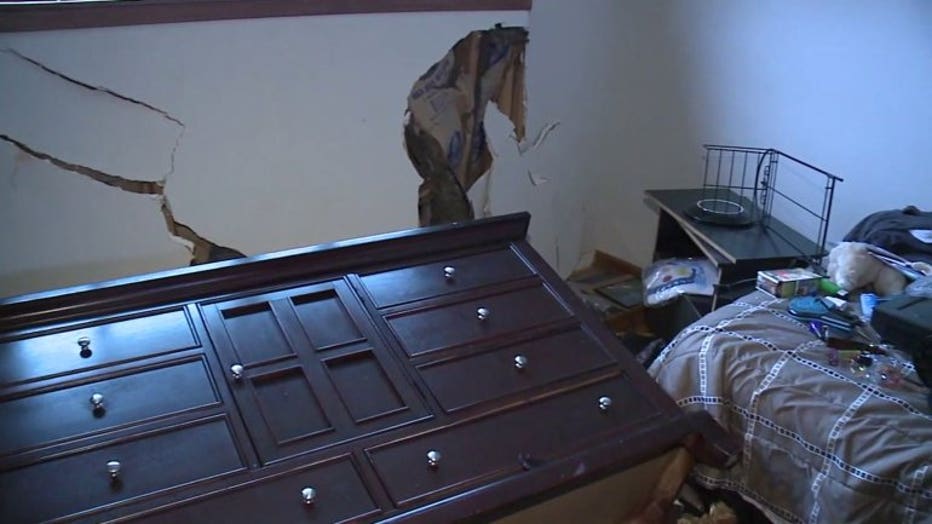 "Hopefully, it gets taken care of," said Lewis. "Hopefully."

Lewis said they did receive an apology from his neighbor via voicemail.