“It is a lesson learned for me:” Stolen car returned thanks to mistaken call from Uber driver

"It is a lesson learned for me:" Stolen car returned thanks to mistaken call from Uber driver

MILWAUKEE -- It was supposed to be an easy sale, but when a Milwaukee man went to close the deal on his car, he became the victim of a robbery. A call from an Uber driver that helped catch the criminal.

It was supposed to be a routine car sale at 76th and Oklahoma. Mechanic Patrick Berry met up with 20-year-old Kumasi Wallace after Wallace responded to a Craigslist ad. 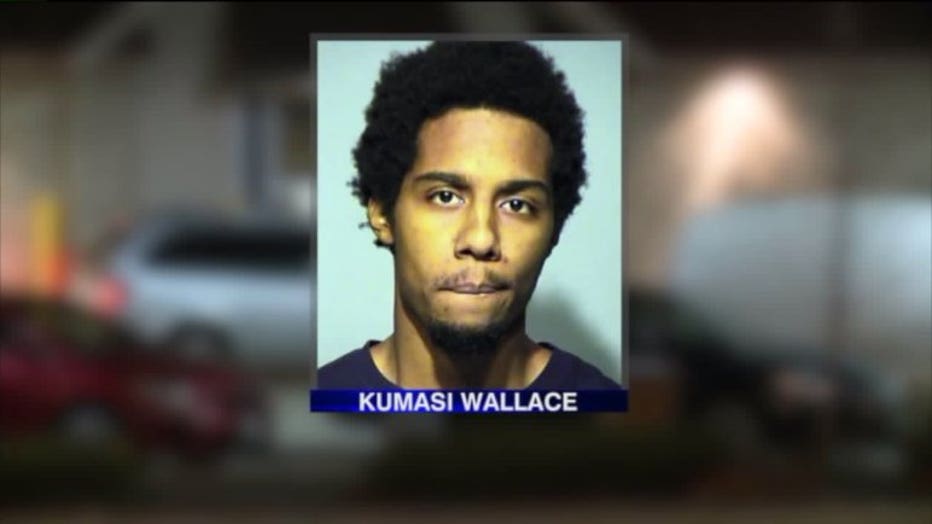 "He says 'can I look underneath the hood?' and I said 'sure,'" said Berry. 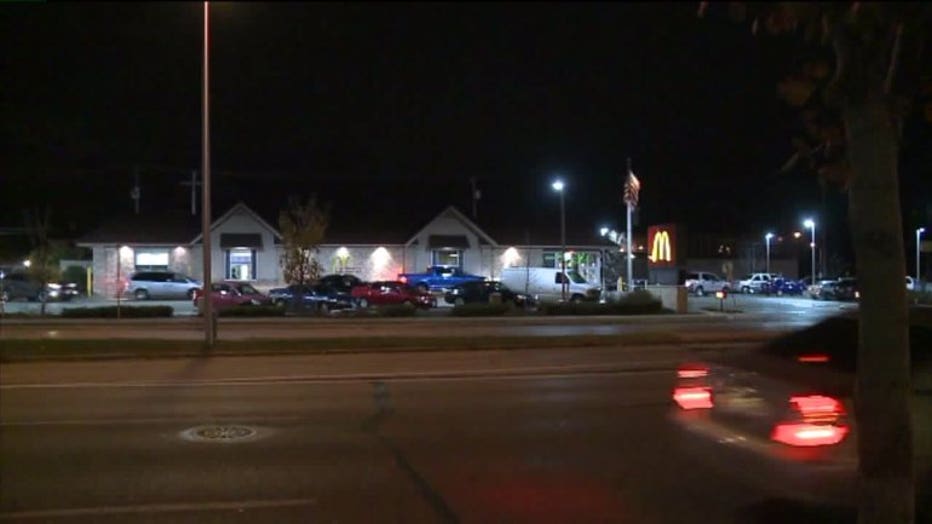 Berry quickly realized there would be no sale.

"He scared the heck out of me and just took off," said Berry.

Berry tried chasing after his vehicle -- but lost sight of it. When he was on his way to the police station, he got a phone call. 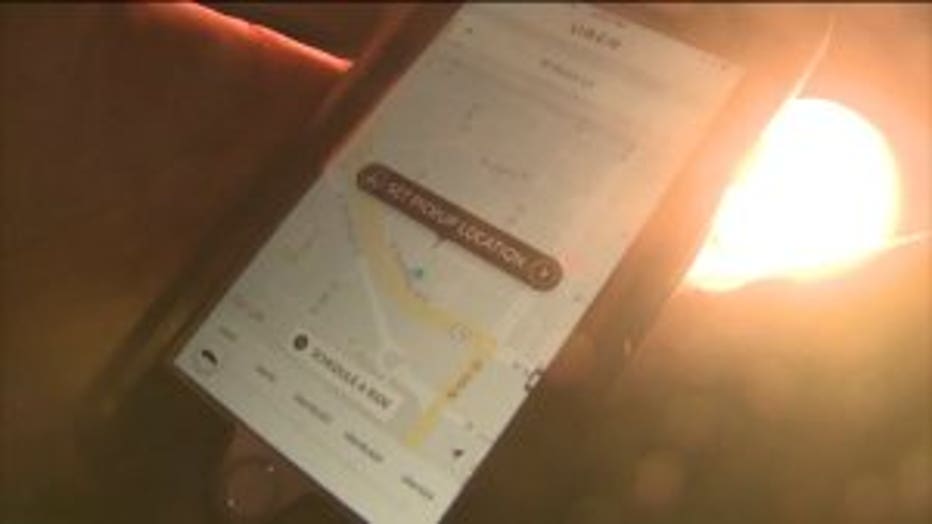 "Somebody calls me asking, 'where are you?' I said '... I was just trying to sell a car here,'" explained Berry.

It turns out Berry wasn't the only one looking for Wallace. An Uber driver called Berry, thinking it was the suspect. 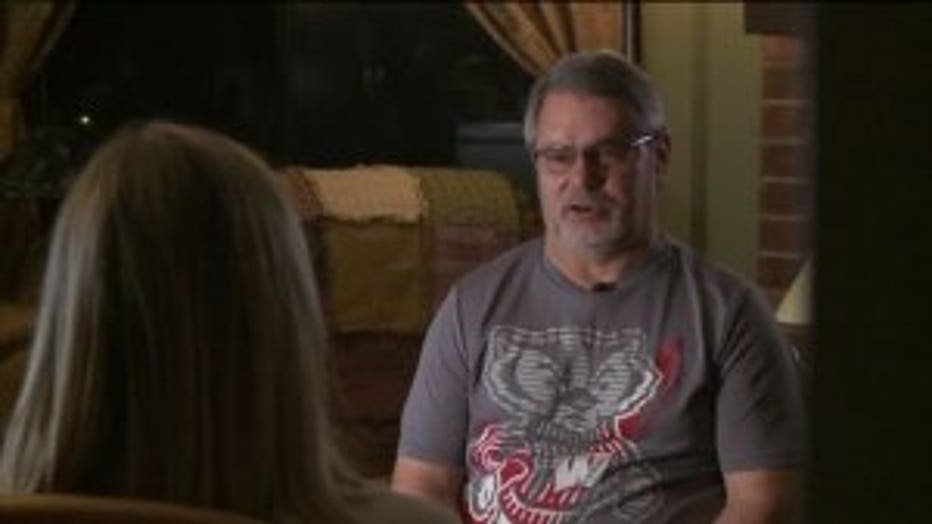 Investigators say  Wallace had given the Uber driver Berry's number, but made a mistake giving the driver his actual name.

"With his information, it made it so much easier for the police to find him," said Berry.

Police found Berry's stolen vehicle a block away from Wallace's home. The suspect was later arrested.

"I was thankful the police were able to do this and catch this guy and stop him from stealing other cars," said Berry. 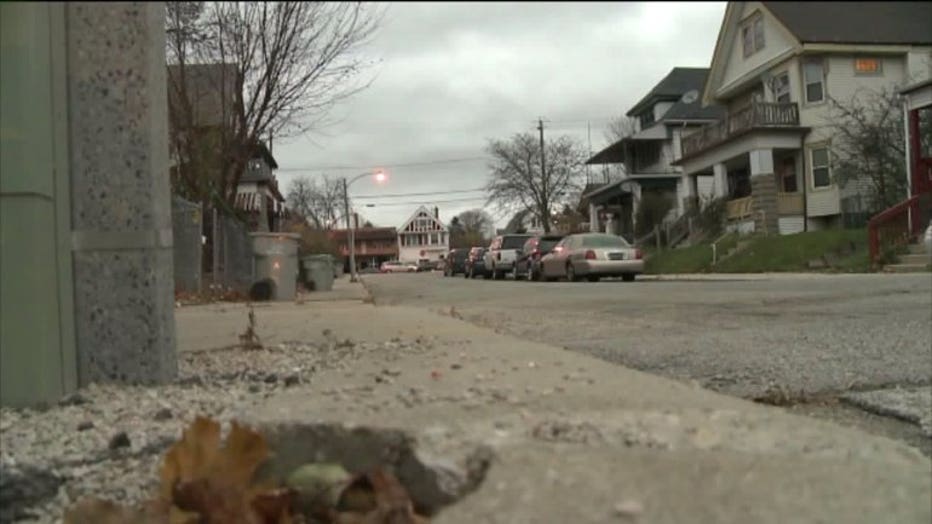 Street where Berry's car was found

Berry said he's learned a lot from the experience, hoping others will too.

"It is a lesson learned for me. I will never do it again," said Berry.

Berry said from now on, he will only sell cars in designated areas at police departments.

Wallace now faces two felony counts of take and drive vehicle without consent. Cash bond has been set at $2,500 and he'll next be in court for his preliminary hearing on November 29th.

Police were also able to connect Wallace to another car theft.

If convicted in this case, he faces 12 years behind bars.