‘It hurts:’ Nick Beaudin battles grief, learns to carry on 1 year since killing of his wife, Carlie

'It hurts:' Nick Beaudin battles grief, learns to carry on 1 year since killing of his wife, Carlie

MILWAUKEE -- Saturday, Jan. 25 marks one year since Froedtert Hospital nurse Carlie Beaudin was brutally killed in the hospital's garage. In a FOX6 News exclusive, Carlie's husband opened up and talked about how he has been battling grief and carrying on in Carlie's memory. 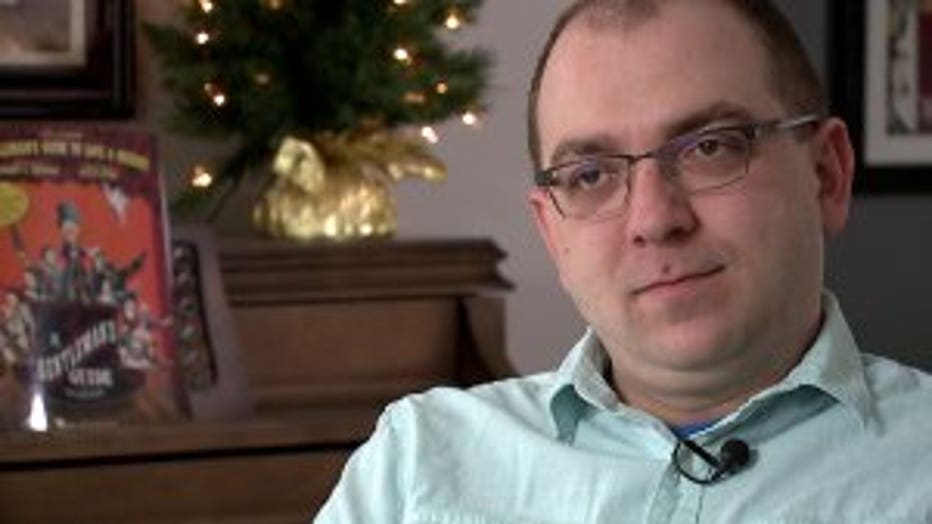 "Not hearing her laugh just from across the room, just because someone said something funny. At a party. Not having that -- it hurts," Beaudin said.

Carlie Beaudin was an award-winning nurse known for her compassion, love of animals and music.

"She won't be able to be a mother. If there is one injustice in all this, it's that," Beaudin said. "Her not having one is just unfair, it just is." 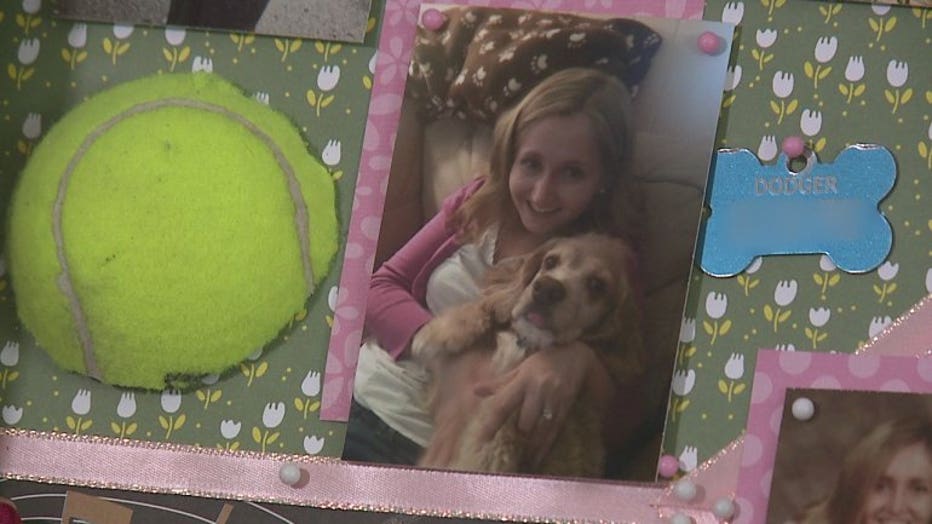 Through the grief, there has been incredible support from the community.

"It would be very easy to feel guilty, for not feeling happy."

"It would be very easy to feel guilty, for not feeling happy, and feeling guilty for feeling too happy," Beaudin said.

"Wanted to find a way to still show these off; not to just tuck them away," Beaudin said. 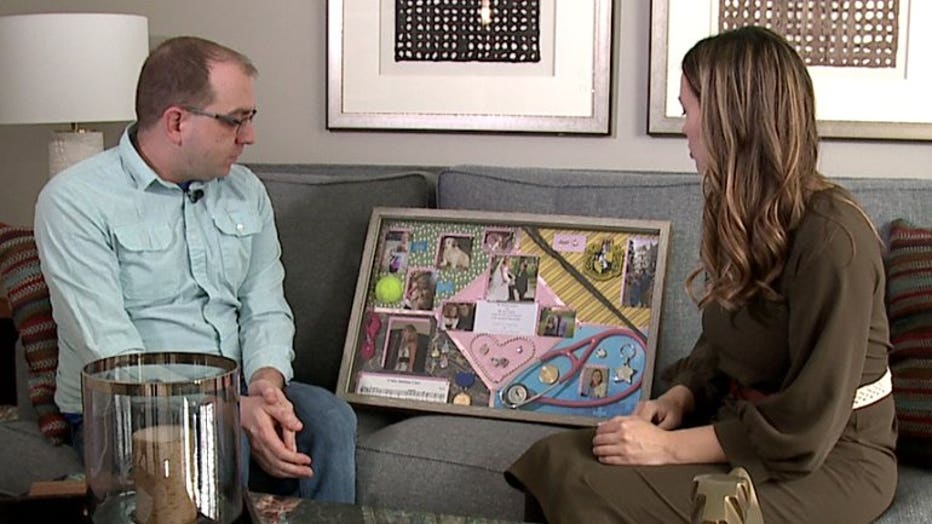 He is also getting a tattoo with some of Carlie's favorite words -- and making support Teddy bears out of her clothes that he has given to family and friends.

"That was a great way for me to find a great wonderful positive thing to do in the midst of process that's just awful," Beaudin said. 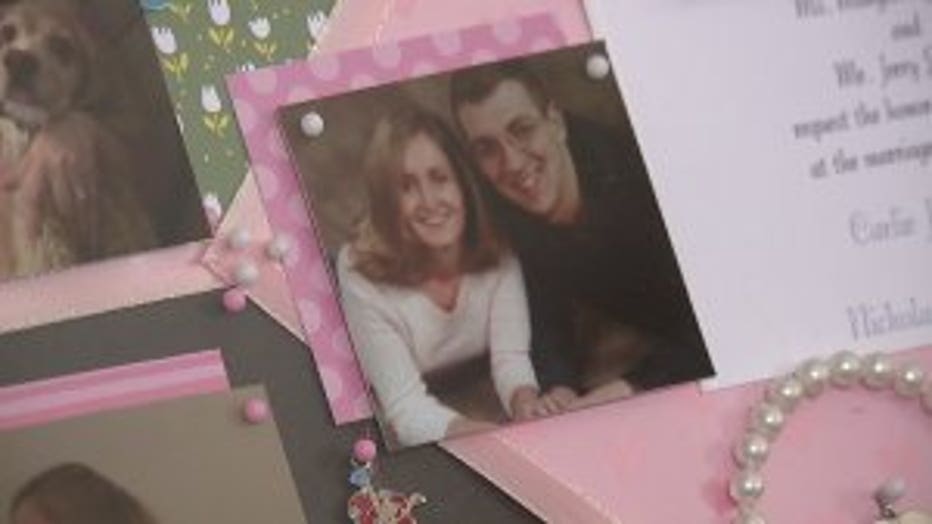 "That has been one of the best things I've done for me," Beaudin said.

On Saturday, the first anniversary of Carlie's death, there will be another step through the grief.

"I don't know what sort of shape I am going to be in, and I've given myself the leash to do whatever I do or don't want to do," Beaudin said. "I did set up a brunch with friends that day, just to say hey, we are gonna gather."

To best honor Carlie, Nick Beaudin is trying his best to find happiness because he knows that is what she would want -- for her light to shine on. 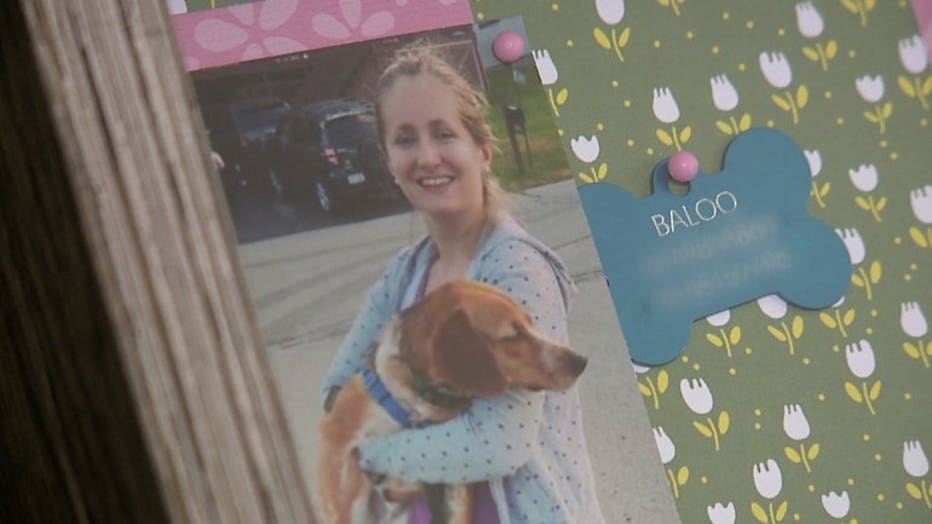 "It's a good thing that it hurts so much in this way because that's how much of an impact she had on a lot of people," Beaudin said.

The trial of Carlie's suspected killer is on hold for now -- while he undergoes treatment for mental health. Nick Beaudin said he is frustrated the trial is not over, but he is still working to find closure.