CUDAHY — A big surprise before breaking ground on his new home left a man feeling powerless in more ways than one. An empty lot in Cudahy was purchased with big plans in mind.

Jankowski knew he'd pay for the foundation, the framing, and siding. However, one expense came as a surprise — a $7,400 We Energies transformer capable of serving up to 10 households currently serving just one. 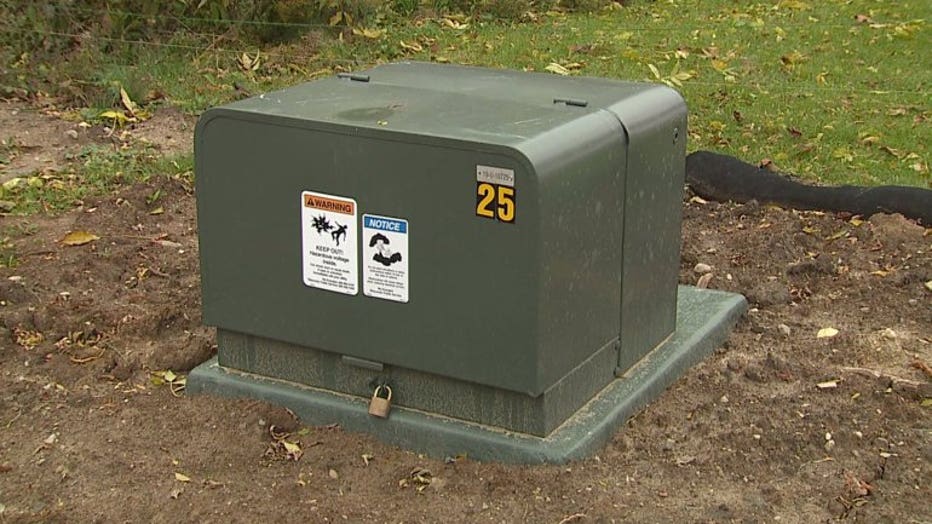 Transformer installed by We Energies

"In all it's glory, there it is, and it doesn't even belong to me," Jankowski said.

He assumed his lot would have access to power because it's in a well-established neighborhood.

"There are transformers everywhere and lines," Jankowski said. "I just can't wrap my head around it."

Brendan Conway of We Energies said the nearest transformer is maxed out. 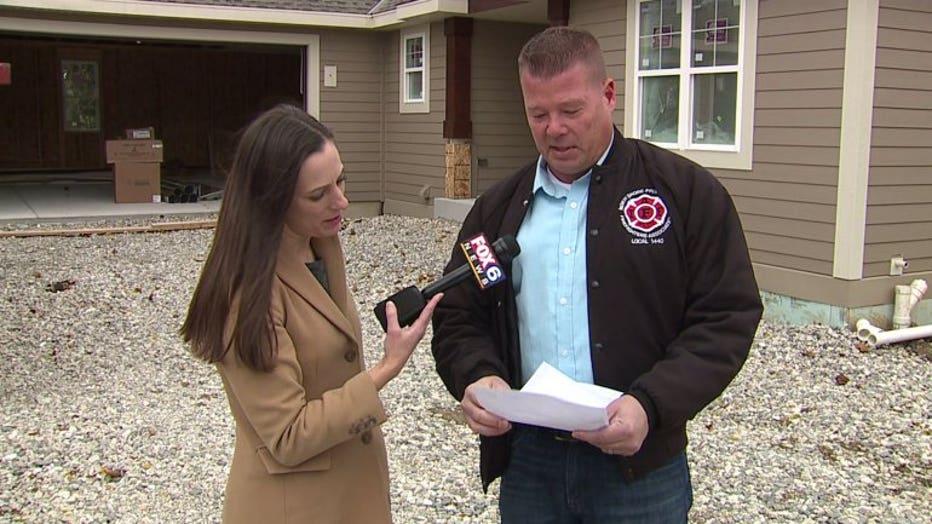 "Every situation is unique," Conway said. "It would have basically put all the other customers on that circuit at risk of basically having low voltage, bad service." 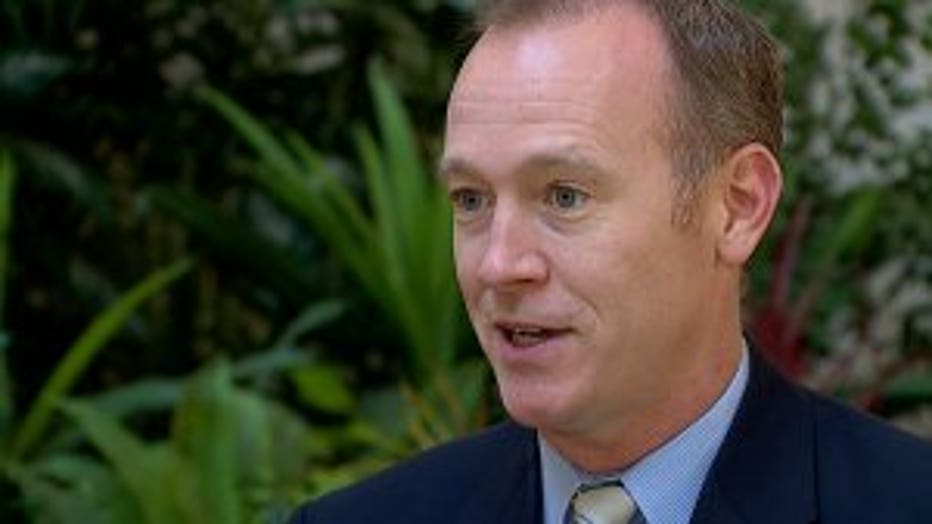 As for the price of installation, Jankowski thinks it's unfair that he shouldered the entire cost.

"They're charging me the same price they would charge a developer to do an entire subdivision," he said.

"I think the sticker shock he felt -- we felt," Larson said. "This is something that is absurd. That they are going to put the full cost on the first house that comes into a new service area."

One PSC official determined, "While I understand the sticker shock, the costs are not surprising." Another PSC official concluded, "We Energies is in compliance." 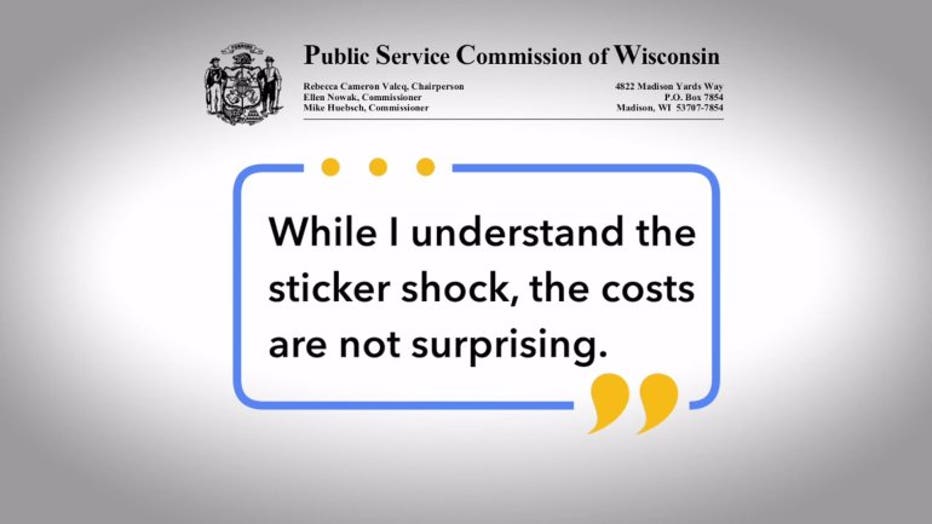 "They're within their rights, which, of course, means we need to change the laws and look at that," Larson said.

We Energies said charging Jankowski a lower fee could result in higher rates for other customers.

"There are very specific state laws that dictate this and the suggestion that we could lower it or waive it is a violation of state law," Conway said.

"It's really unfair for the little guy," Jankowski said. 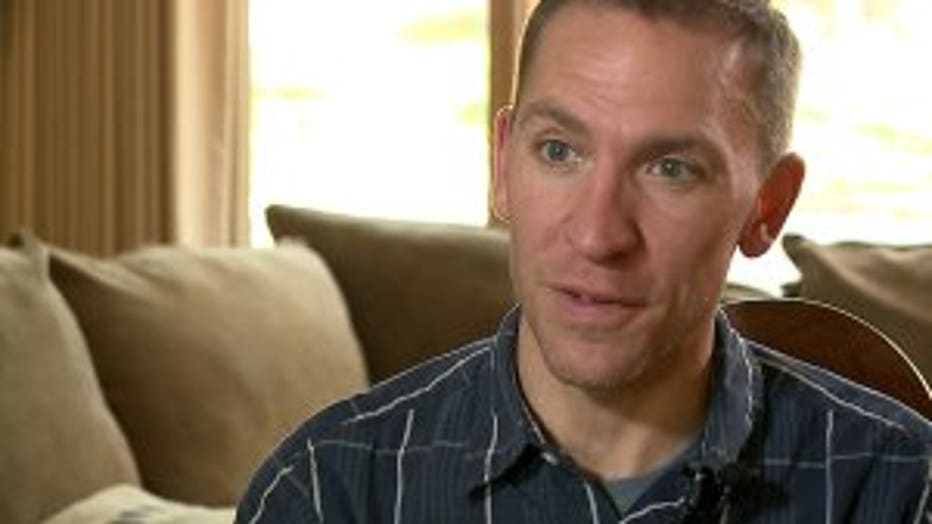 He said there's a lesson for anyone building a new home.

"I guess I'll plead ignorance," Jankowski said. "You should probably check on all those things before, you know, buy a lot."

He is eligible for a $1,100 credit every time a new customer taps into the transformer he paid to install until his payment zeros out. Jankowski said he's not optimistic about getting that money, saying there's only one vacant lot nearby, and that clause sunsets in five years.

As for Larson, he said there are two options. He can pursue a law that requires We Energies to absorb the full cost upfront or a law that lets customers pay for a transformer over five years. Larson said he will likely come up with a bill then shop it around to lawmakers to see if there's interest.