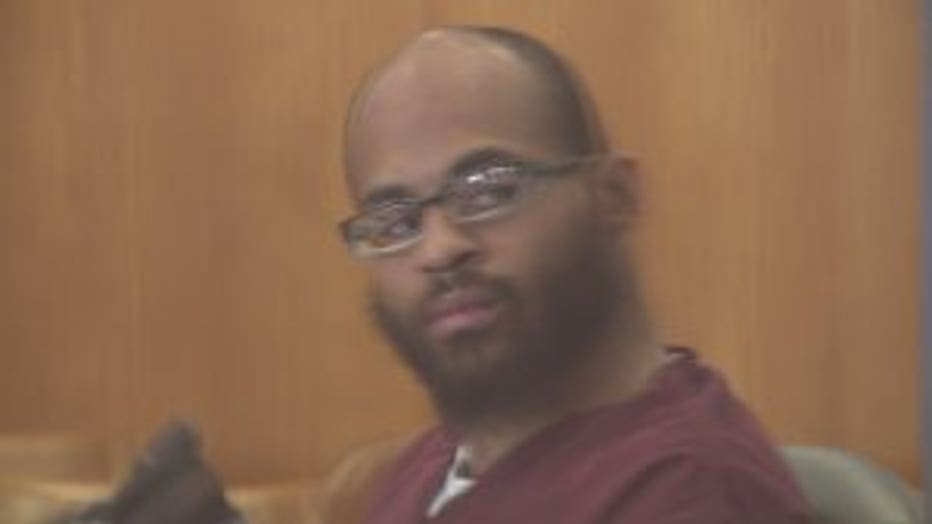 MILWAUKEE -- Isaac Barnes changed his plea on Tuesday, June 11 -- pleading guilty in the shooting death of Sandra Parks, 13, on Nov. 19, 2018. Parks was struck by a bullet that entered her home near 13th and Hopkins, and died from her injuries. The change of plea came on the second day of Barnes' trial -- the first full day of testimony. On Monday, Barnes told the court he wanted a court trial instead of a jury trial.

While the third witness was testifying Tuesday, Barnes interrupted the court and said he wanted to plead guilty because he didn’t want to make people have to take the stand who didn’t want to testify.

According to prosecutors, Isaac Barnes fired a gun in the area near 13th and Hopkins on Nov. 19, 2018, when one of the bullets went through Parks' window -- striking and killing her. 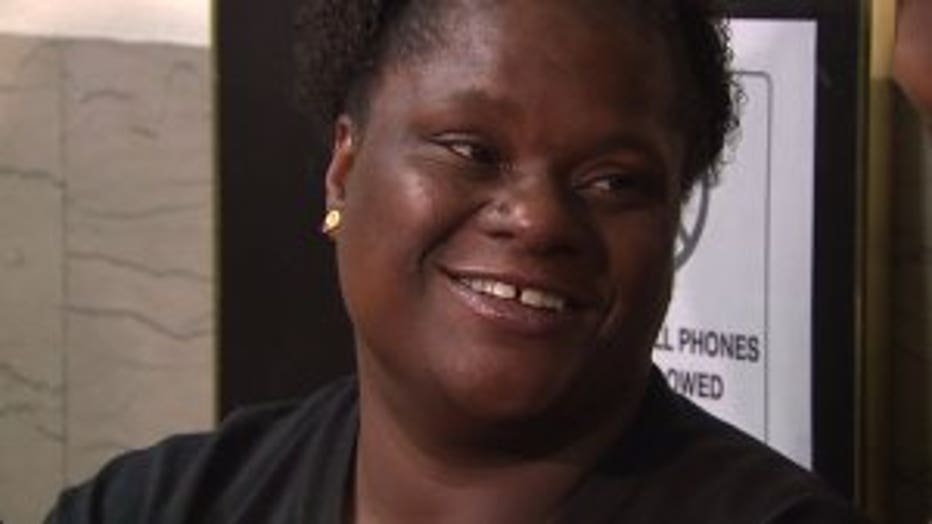 On Tuesday, during testimony for the prosecution, a witness -- known to Barnes took the stand -- wishing to remain anonymous. She was visibly upset, prompting Barnes to interrupt the court and announce he would admit to the crime.

"I don't want to see her crying like that, man," Barnes said.

Barnes, 27, changed his plea to guilty and was convicted of first degree reckless homicide, use of a dangerous weapon, recklessly endangering safety, use of a dangerous weapon, and possession of a firearm by a convicted felon. The state agreed to drop a fourth charge of witness intimidation. That charge was filed after prosecutors said Barnes tried to convince his co-defendant, Untrell Oden, not to testify against him. 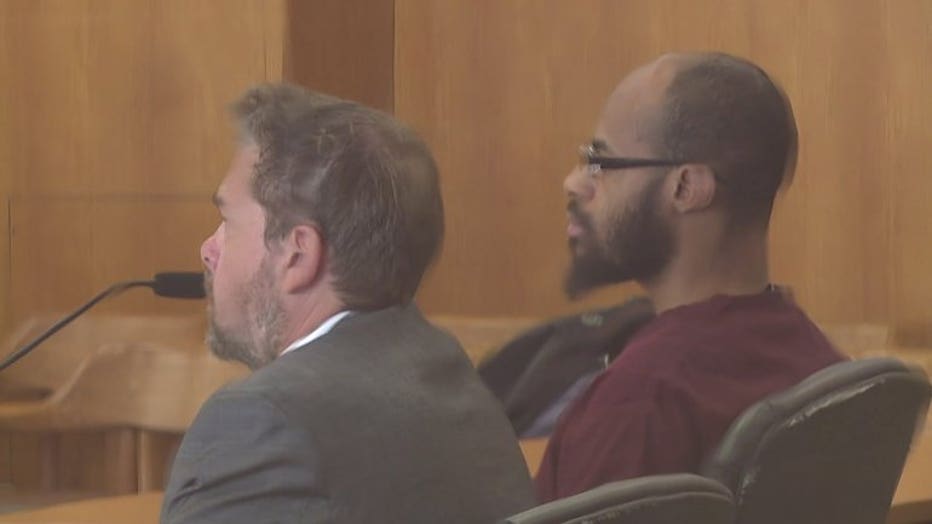 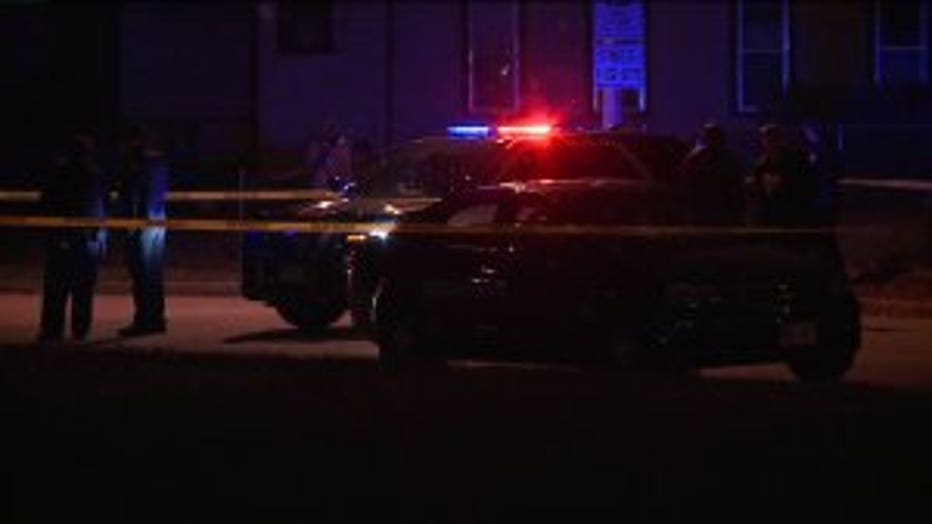 There was swift justice Tuesday for a family that felt hopeless for nearly seven months.

"Still going to be hell, because I miss my baby, but I know she didn't die for nothing. My baby going to be OK," said Bernice Parks.

The judge told Barnes he could make a statement about the motive during sentencing, which was scheduled for Aug. 23. Bernice Parks said she would ask for life in prison.

Oden faces two counts of possession of a firearm by a person convicted of a felony. He has a plea hearing scheduled for July 11. 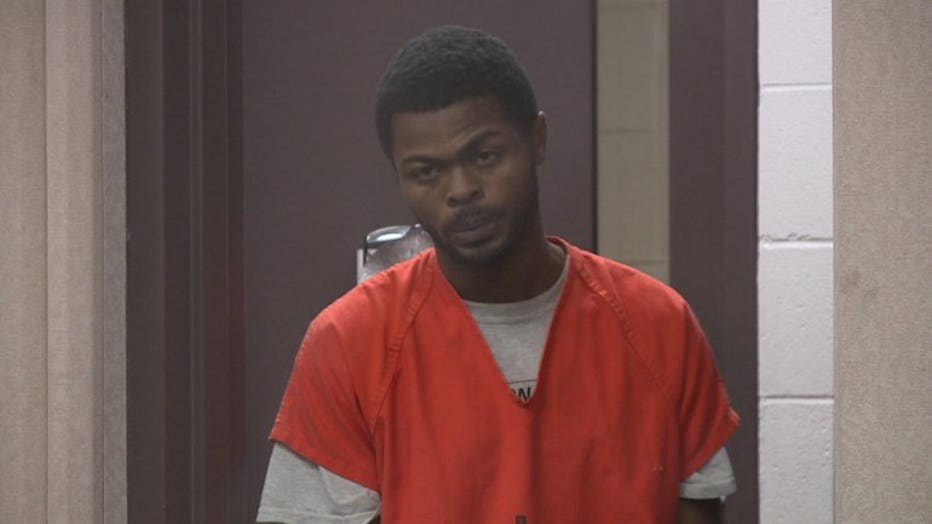