MILWAUKEE -- A Milwaukee man, 35, was arrested early Thursday morning, March 29, accused of driving drunk with a child, 10, in his vehicle, and it's the ninth time an incident like this has occurred this year.

The fourth offense must happen with 15 years of the previous conviction.

Those who lose their licenses and are caught driving will face a $2,500 fine, and up to a year in jail. 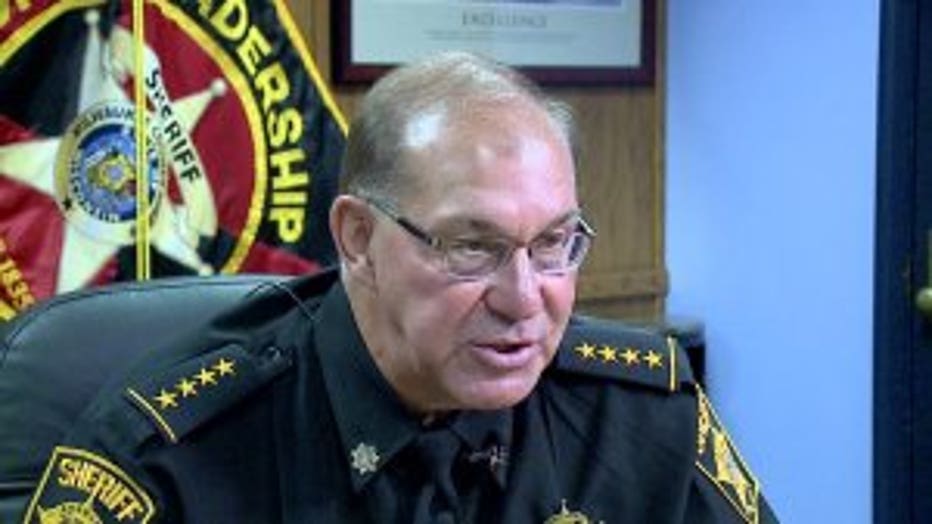 Acting Milwaukee County Sheriff Richard Schmidt said Thursday the new law is a step in the right direction, but more needs to be done to prevent incidents like the one that happened early Thursday morning.

"This is the ninth time since January that we've had an irresponsible adult with children in the car. If we caught nine since January, can you imagine how many people are getting away with this? It's got to stop," said Acting Sheriff Schmidt.

The latest arrest happened around 3 a.m. when a deputy stopped a vehicle that was deviating from its lane of traffic on I-43 southbound at W. Maple St., according to sheriff's officials.

Sheriff's officials say the man told the deputy he had one beer, but tested at a .12 via a preliminary breath test.

The child was found in the back seat.

The Milwaukee man was arrested for OWI, first offense with a passenger under the age of 16, and could face up to six months in jail.

Another passenger, who was sober, was allowed to take the vehicle and her child from the scene. 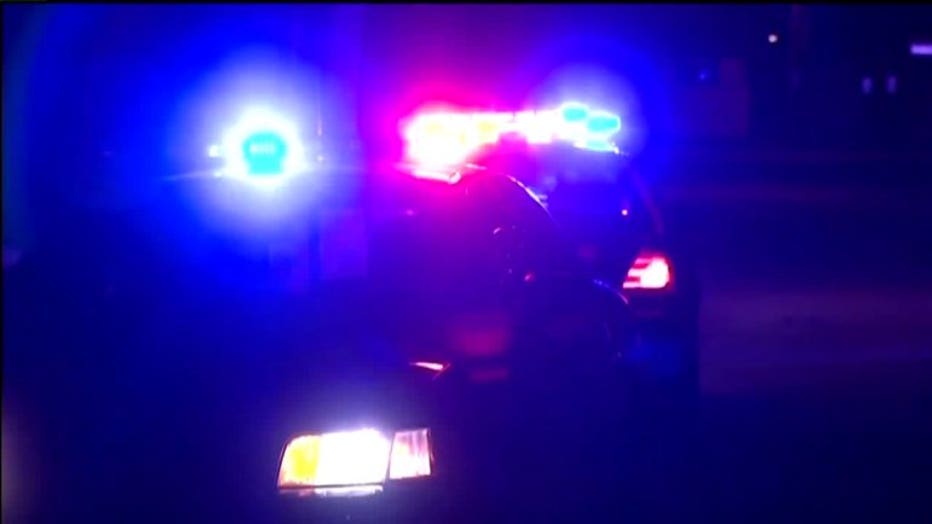 “Irresponsible drunk driving endangering innocent children in the car is seen all too frequently on our streets. I applaud the new tougher legislation on repeat drunk drivers. Maybe tougher legislation on the first offense would stop the pattern before it starts. What do you think? Let your legislators hear your voice," said Acting Sheriff Schmidt in a news release.

Sheriff's officials noted that there have been nine incidents involving OWI with minor children in vehicles in 2018 alone. 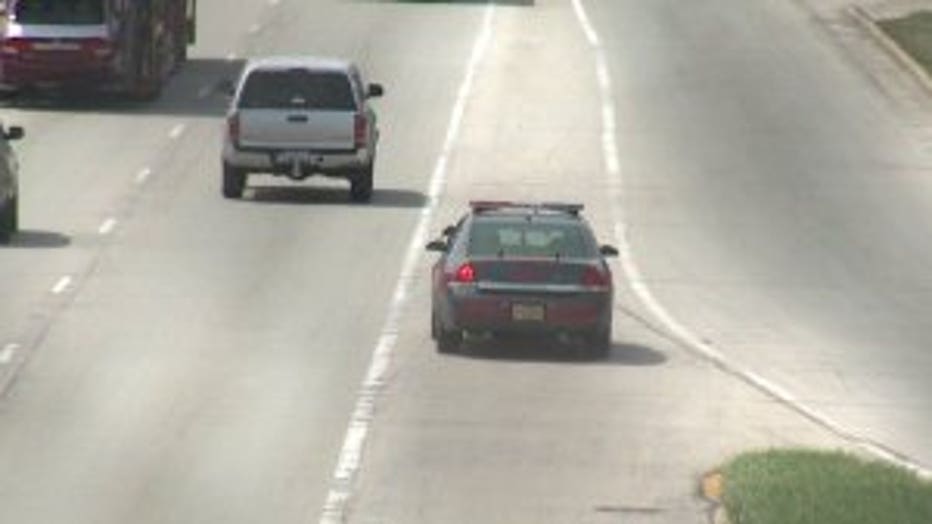 "The issue is: people don't fear the law. The pleasure of getting drunk and is worth the chance, if you will, to many people. I applaud what's taken place. Fourth offense, that person shouldn't have a license, and I totally agree with that -- and I'm thrilled to death to see that legislation go through," Acting Sheriff Schmidt said Thursday.

Below is an overview of the eight incidents since January (not including the ninth described above):

Jan. 10, 2018: Ellis Toms, 36, and Amanda Martinez, 30, were arrested after a one-vehicle crash on I-43 SB at Fond du Lac Ave. Sheriff's officials say there were eight children in a minivan, ages 1, 2, 3, 5, 9, 10, 11 and 12. Officials say Toms, a passenger, had been drinking and arguing with Martinez, the driver, who blew a .88. They're each facing the following charges: second degree recklessly endangering safety, two counts of child neglect (bodily harm), five counts of child neglect (misdemeanor). 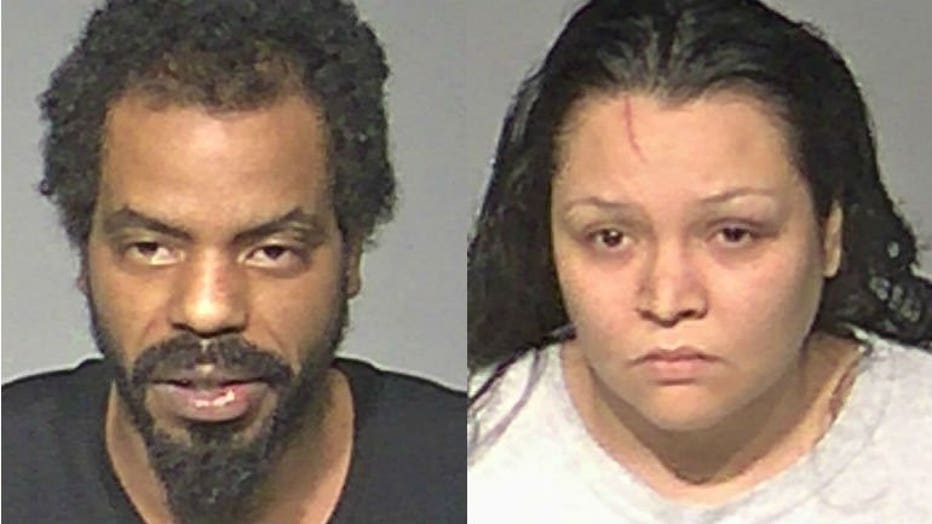 Feb. 14, 2018: Jeffrey Robinson, 35, was arrested for speeding in a construction zone, and found without a valid license. A child, 3, was found in his vehicle, and sheriff's officials say Robinson jumped from his vehicle when he became agitated. He blew a .15. He's been charged with OWI, first offense with a passenger under the age of 16, and operating with a prohibited alcohol concentration with a passenger under the age of 16, with a PAC greater than .15. 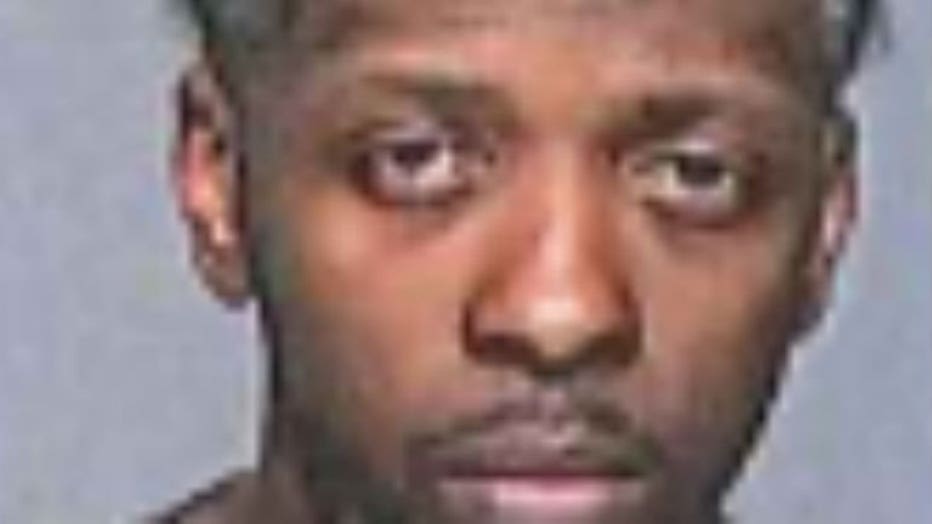 Feb. 16, 2018: A man, 36, of Mequon was arrested after a two-vehicle crash on I-43 NB at Hampton Ave. in Glendale. Witnesses said the vehicle was "all over the road" and "speeding" when it clipped another vehicle and spun out into a ditch, striking a chain-link fence. Sheriff's officials said he had a passenger, 5, in this vehicle and blew a .07 -- impaired by both drugs and alcohol. He was arrested on charges of OWI, first offense with a minor child in the vehicle, and operating with a restricted controlled substance. 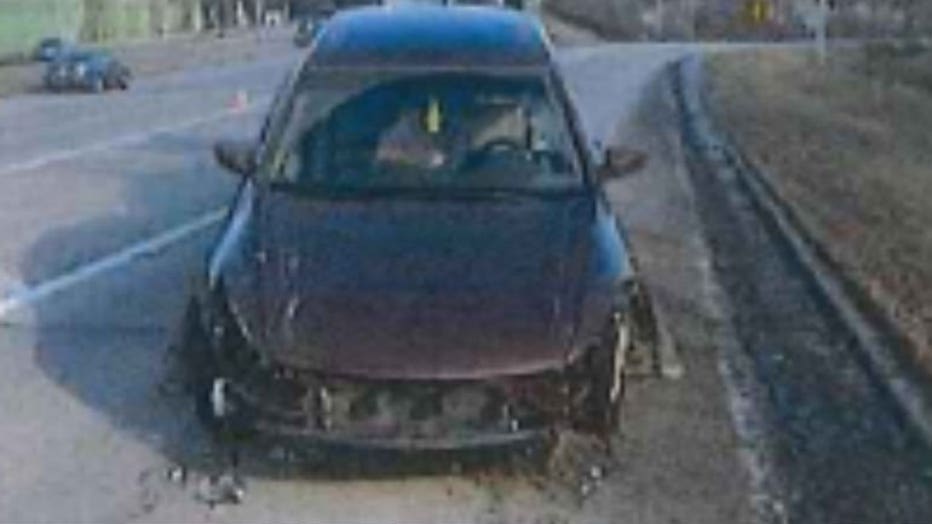 Feb. 17, 2018: Sheriff's officials say a caller reported a possible OWI on I-43 SB near Silver Spring -- indicating a vehicle couldn't stay in a lane and came close to hitting the barrier wall, weaving in and out of traffic at a high rate of speed. It was stopped, and investigators discovered the driver, a Milwaukee man, 33, had a 10-month-old child in a car seat in the back. He was arrested on charges of OWI, second offense, drug-related with a minor in the car, and issued citations for reckless driving and no insurance.

Feb. 25, 2018: Sherry Greene, 34, was arrested after a deputy spotted a vehicle deviating from its lanes on I-94 EB near the Zoo Interchange. The woman performed poorly on field sobriety tests, sheriff's officials said, and refused to submit to a preliminary breath test. Online court records show she was issued a citation for refusal to take a test for intoxication after arrest. Sheriff's officials say she had a passenger, 11, in her vehicle. She was arrested for OWI, first offense with a passenger under 16. 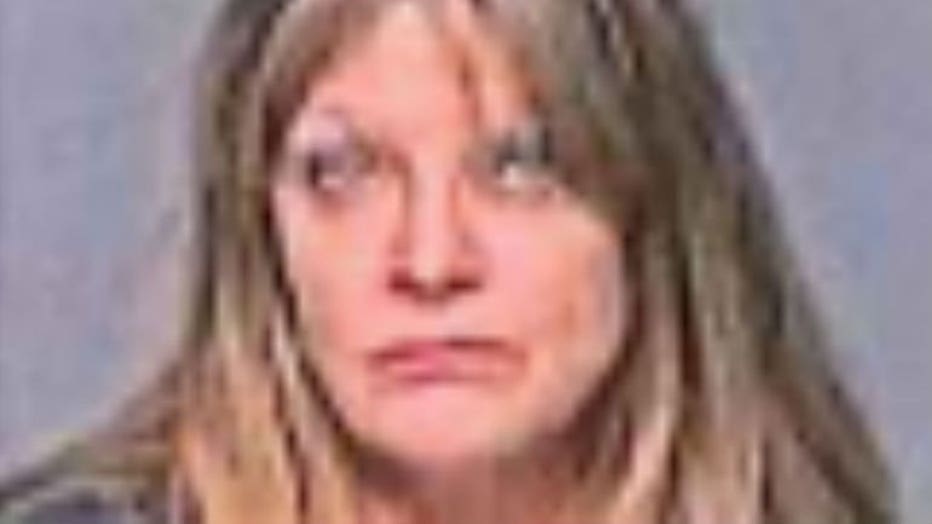 March 10, 2018: A Milwaukee man, 41, was arrested after a deputy spotted a vehicle stopped in traffic on I-43 SB near Becher St. He was found slumped over the wheel, with a passenger, 11, asleep in the back seat. Sheriff's officials say he blew a .089 and was arrested for OWI, first offense with a minor child in his vehicle. He said he had two beers at a friend's house, officials say.

March 13, 2018: Steven Swieciak, 36, was arrested and charged with OWI, third offense, with a passenger under the age of 16, hit-and-run and neglecting a child. Sheriff's officials say several calls came in from drivers indicating they'd been struck by a vehicle on I-41 NB near Mayfair, and the vehicle later struck a barrier wall on Capitol Dr. A pursuit ensued in Menomonee Falls, and the vehicle eventually stopped after suffering three flat tires. Deputies found a child, 4, in the back seat. Sheriff's officials say Swieciak blew a .147. 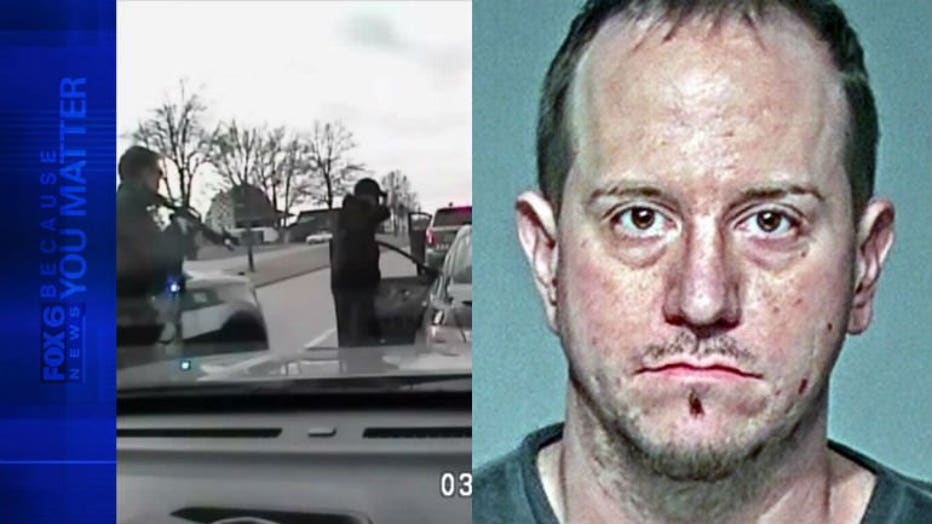 March 24, 2018: Joctavia Salis, 31, was arrested after a crash on State Highway 145 SB at 68th St. At the scene, officials found several traffic signs knocked down and two children, ages 5 and 8 in Salis' vehicle -- her nephews. She failed field sobriety testing and was arrested for OWI, second offense, with a minor under 16. Sheriff's officials say she had a warrant out for her arrest in connection with her first OWI offense. 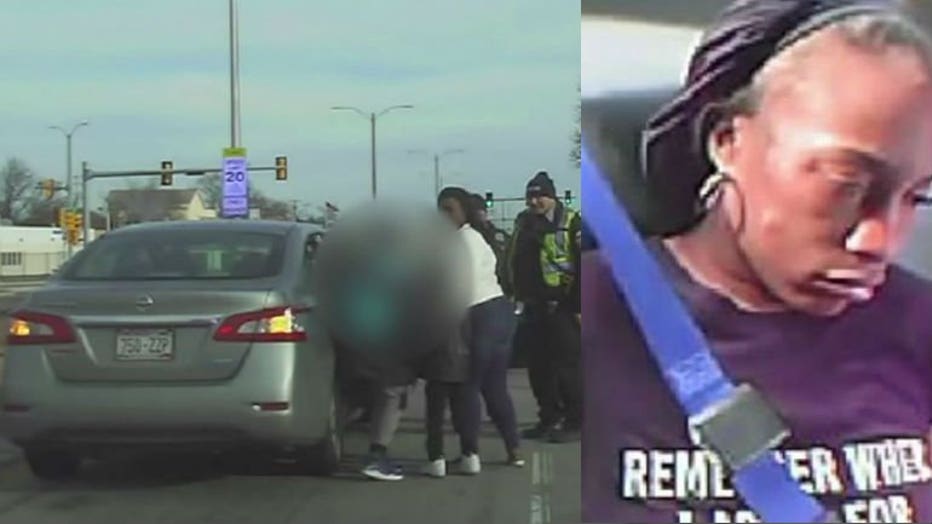