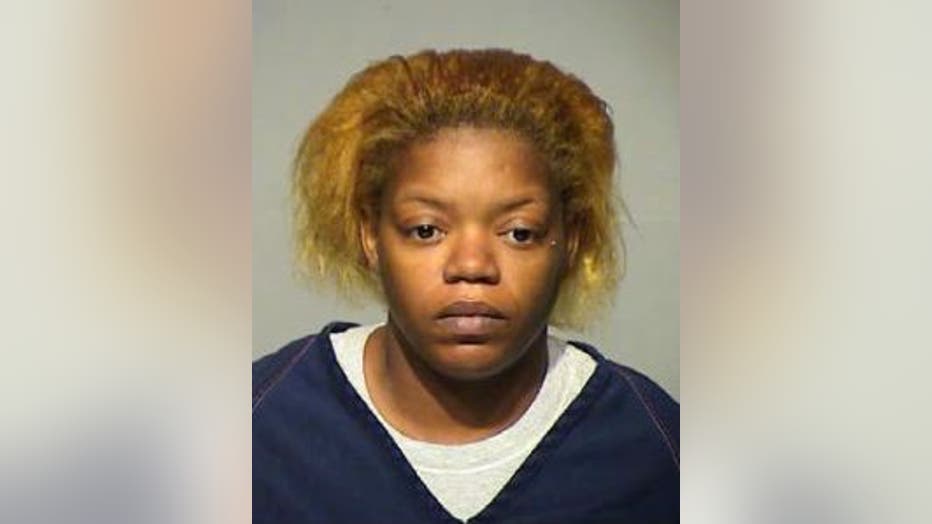 Sheriff's officials say deputies were requested to the Juvenile Justice Center to handle "an irate woman" who had punched a Milwaukee County security guard four or five times in the head.

33-year-old Darlene Sims of Milwaukee was arrested for misdemeanor battery. She faces up to nine months in jajil if convicted.

The 57-year-old security guard suffered minor injuries to his head and hand.