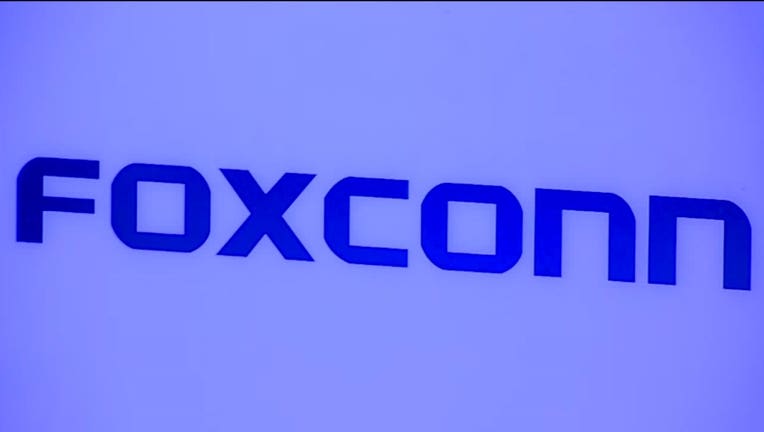 Apple iPhone manufacturer Foxconn has entered a framework agreement with startup automaker Fisker to jointly develop an affordable electric car that will be built and sold in the U.S.

The PEAR (Personal Electric Automotive Revolution) project aims to begin production of a Fisker-branded car priced under $30,000 by the end of 2023 that will create a "new segment" of automobile.

The announcement follows a memorandum of understanding the parties entered in February.

The companies said they will jointly invest in the program and that several manufacturing sites are under consideration. Foxconn currently operates a factory in Wisconsin that produces electronics and has floated the idea of adding an automobile assembly plant.

The vehicle will also be sold in Europe, India and China.

Fisker stock was up sharply in pre-marking trading on the news, while Foxconn shares were flat.

"At under $30,000 with stunning design and innovation, we are rethinking the car, both in terms of proportions, design, interior functionality and connected user experience," Fisker CEO Henrik Fisker said in a news release on the agreement.

Fisker is also developing an electric SUV on a platform developed by contract manufacturer Magna that is scheduled to enter production in Europe in Austria at the end of 2022.

In an effort to sustain historic restaurants, 25 restaurants around the country were awarded $40,000 to ensure the legacy continues. Kegel's Inn in West Allis was one of them.

Target decided this week to temporarily suspend sales of Pokémon and sports trading cards after they allegedly sparked an armed confrontation outside of a store in Wisconsin.