NEW YORK — Apple's new iPads will more closely resemble its latest iPhones as they ditch a home button and fingerprint sensor to make more room for the screen.

As with the latest iPhone models — the XR and XS —the new iPad Pro will use facial-recognition technology to unlock the device and to authorize app and Apple Pay purchases. 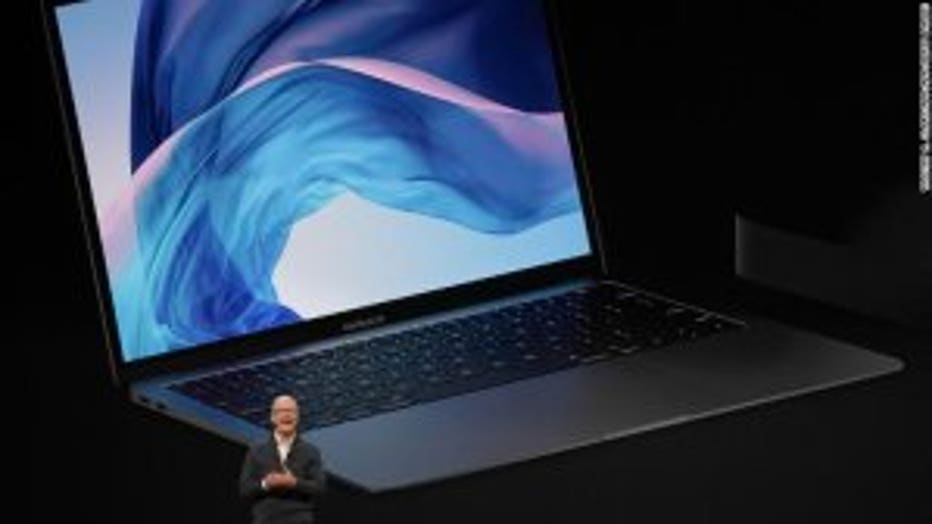 Tuesday's announcements took place at an opera house in New York, where the company was emphasizing its products' ability to create music, video and sketches. Neither the Mac nor the iPad generates as much revenue for Apple as iPhones.

Tablet sales have been declining overall, though Apple saw a 3 percent increase in iPad sales last year to nearly 44 million, commanding a 27 percent market share, according to research firm IDC. Apple has been promoting its high-end iPad Pro as ideal for artists, photographers and other creators.

The smaller of the two new Pros will have a larger display, with an 11-inch screen rather than 10.5 inches, as measured diagonally. For the larger, 12.9-inch model, Apple is fitting the same-size display into a smaller device — about the size of a standard sheet of paper.

The new iPads will have an LCD screen similar to the iPhone XR rather than the more vibrant one found in the top-of-the-line iPhone XS models. The displays on the new iPads don't run to the edges as much as they do on the iPhones. 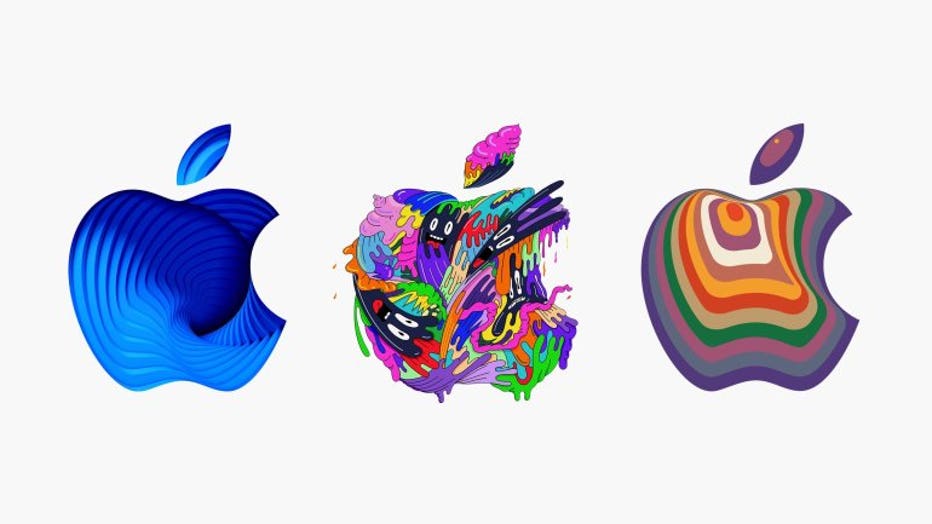 Apple is hosting an event on Tuesday October 30 where it is expected to announce more product updates, including new iPads.

An optional companion pencil will now be able to attach magnetically to the iPad for storage and charging.

Apple is bringing a high-resolution display to its low-end MacBook Air, something until now limited to pricier models such as the MacBook Pro products. But the starting price is now about $1,200, $200 more than before.

The Air also joins higher-end Pros in sporting a fingerprint sensor, something the iPad just lost.

Apple also announced an updated desktop computer, the Mac Mini, starting at about $800.

The company says both Macs will use aluminum left over from producing iPads and other products.

The new MacBook Air and iPad Pros will now use a standard, oval-shaped connector called USB-C. That means accessories using the iPad's old Lightning port will need adapters. But the change will allow people to charge their iPhones through the iPad.

All the new products come out Nov. 7.

Apple also is releasing a free software update for iPhones and iPads on Wednesday with previously announced features such as group video chats on FaceTime.