RANDOM LAKE -- A Random Lake Christmas tree farm was the center of a law enforcement investigation Thursday, May 28. Investigators spent hours digging through the property -- and also digging up a portion of it -- sifting through what they pulled up.

From the ground to the air, law enforcement focused on Anderson's Greenview Tree Farm in Random Lake Thursday.

As a Sheboygan County Sheriff's Office squad blocked traffic from a parking lot, investigators wore protective gear and appeared to be digging on top of a hill. 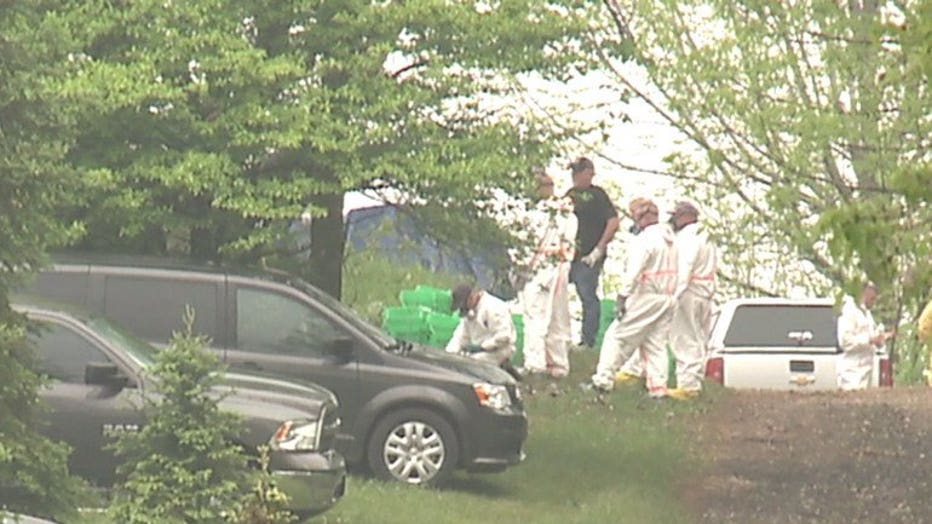 Nearby neighbors, curious about what was happening at the Christmas tree farm said an investigation like this isn't normal for the area.

Sheriff's official said they were called to assist another agency with an ongoing investigation. 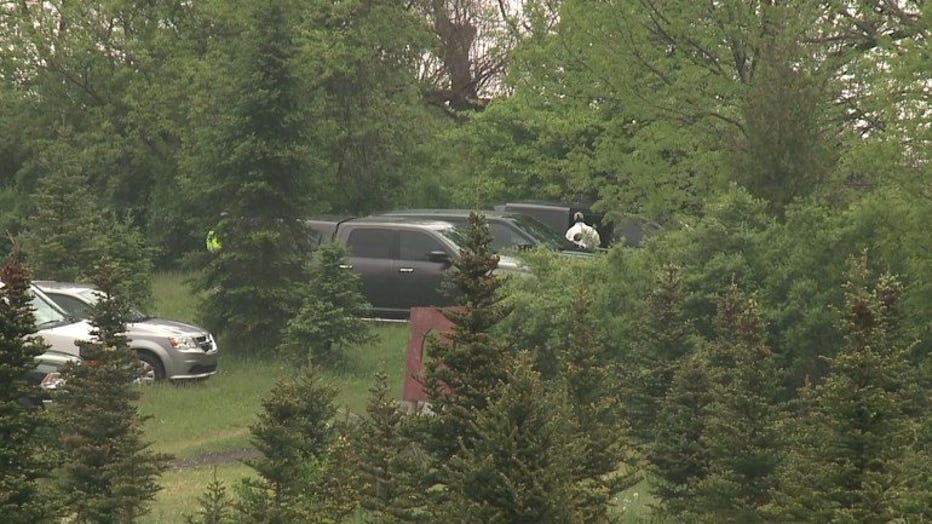 The Wisconsin Department of Justice's Division of Criminal Investigation and at least one Kenosha police officer were on scene.

As of Thursday afternoon, none of the agencies revealed why they were called in. 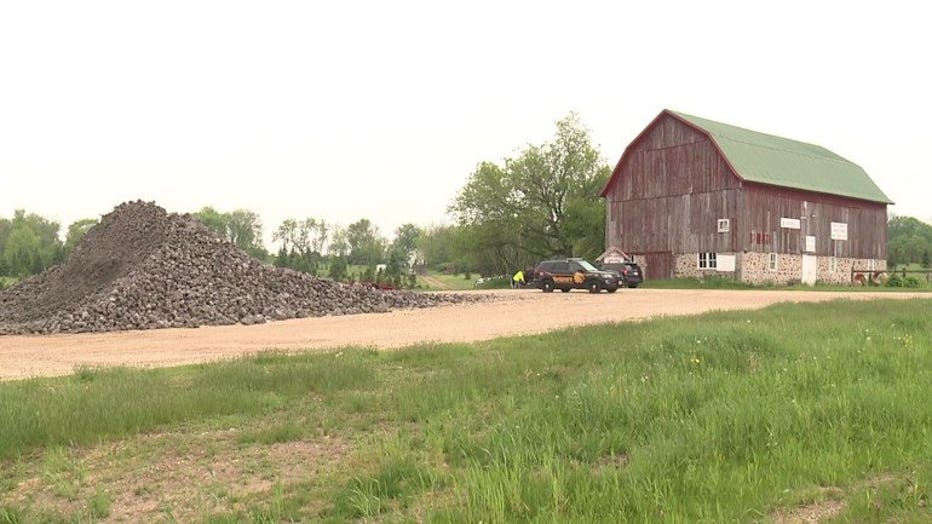 FOX6 News tried calling the owners of the tree farm, and knocked on the front door, but no one answered -- adding to the mystery of what could've sparked the large law enforcement investigation at the Christmas tree farm -- a place where families make memories.