A year later, cellphone data shows investigators were wrong when they determined one of two vehicles involved in the deadliest crash in Minnesota in nearly a decade was going the wrong way.

WAUKESHA - A head-on crash killed three members of a Waukesha family along with three others in Minnesota on Aug. 2, 2019. For a year, investigators believed the Waukesha driver was the one responsible for the wreck -- but state troopers just arrived at a very different outcome.

The Eagle family was on their way to a funeral when the crash occurred. The driver worked as a nurse in the community for 20 years. 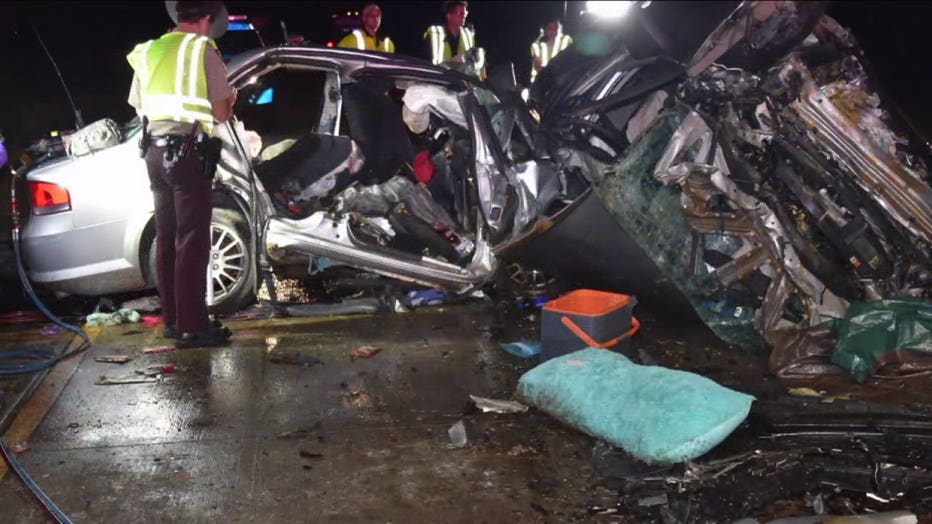 At the time, it was the deadliest crash in Minnesota in nearly a decade.  A total of six people were killed on I-90.

"I miss them, I really do," said Tyreace Brown Sr., partner of Sheila Eagle, who was driving one of the vehicles. 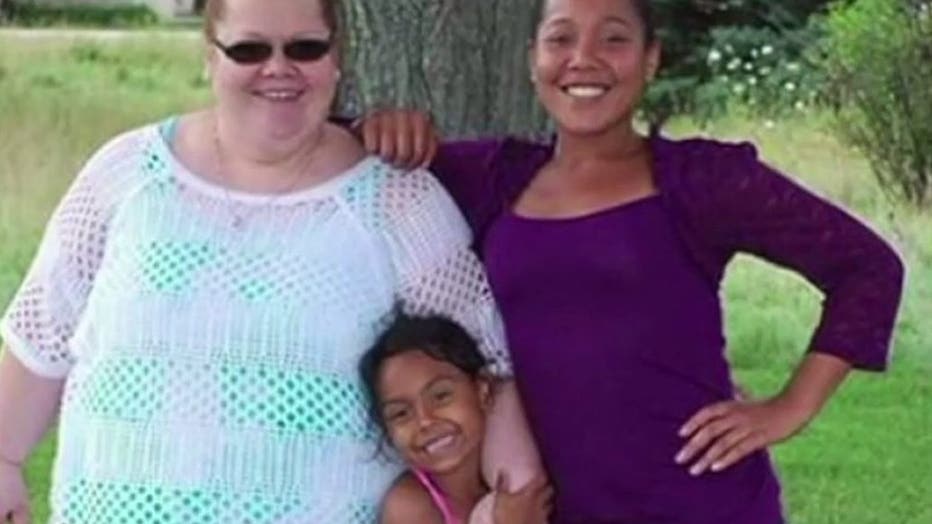 Among the victims were three members of the Eagle family of Waukesha -- the driver Sheila Eagle, 54, her daughter, Tamara, 29 and Tamara's 11-year-old daughter, Nyobee.

There were no traffic cameras or witnesses to the head-on collision. 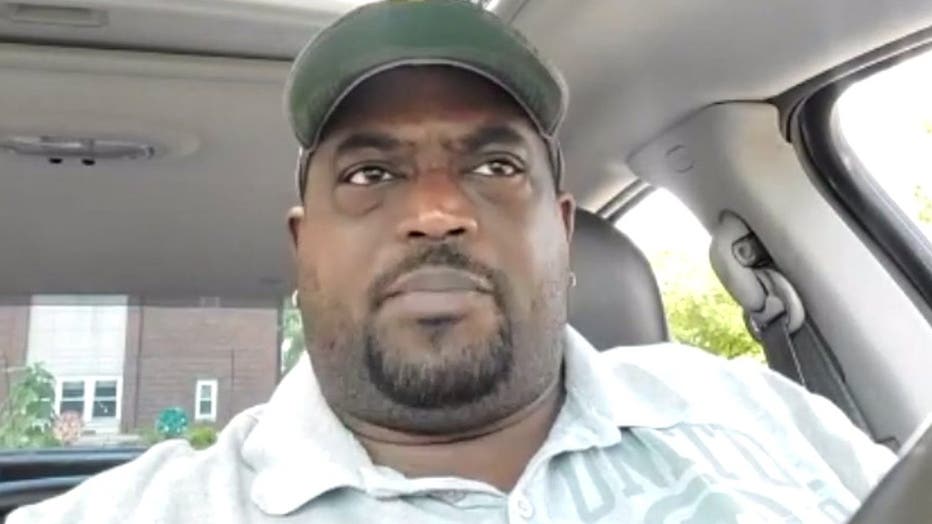 Investigators believed one of the two vehicles involved was going the wrong way in the westbound lanes of the freeway.  Initially, state troopers said Sheila Eagle made a mistake and drove her Ford Focus in the wrong direction.  For a year, Brown Sr. refused to believe it:

"They've driven that route before, and there was no doubt in my mind they weren't the party at fault," said Brown Sr.

After combing through cellphone records, Brown's convictions were proven true:

"I was able to follow their path through timestamps and the data from Wisconsin, tracking their path along I-90," said Sgt. Geiger. 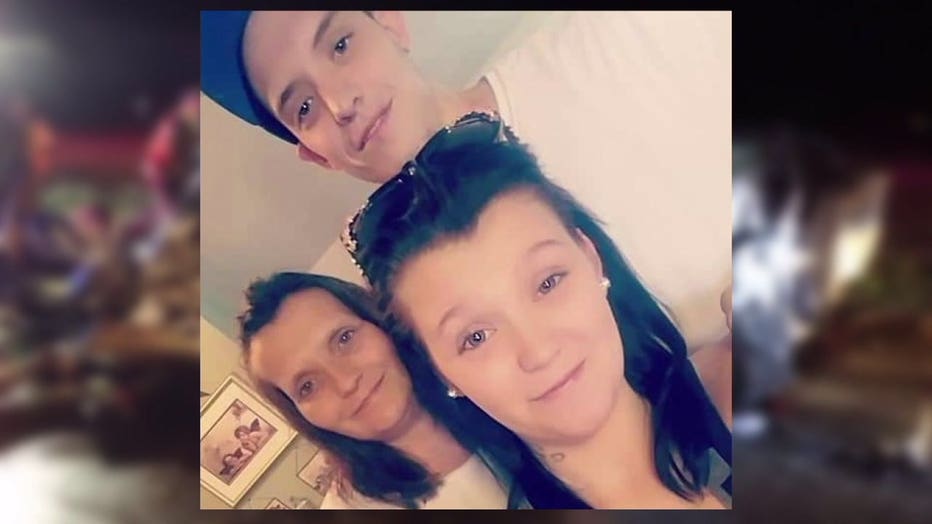 Using Eagle's cellphone, and following pings on interstate towers, investigators concluded the driver of the other vehicle, Christopher Peterson from southern Minnesota was, in fact, at fault.  His sister and mother were riding as passengers.  All three also died.

Peterson's cellphone showed some eastbound travel in the moments before the impact.  The 26-year old was also found to be under the influence.

"Getting the findings of the people in the vehicle, that they probably shouldn`t have been on road anyway. Very difficult to take," said Brown Sr. "Sad all around, but they shouldn't have been on the road."

The little girl who died, Nyobee, was just about to start 7th grade at Horning Middle School when the crash happened. A GoFundMe.com account last year raised more than $6,000 to cover the family's funeral expenses.