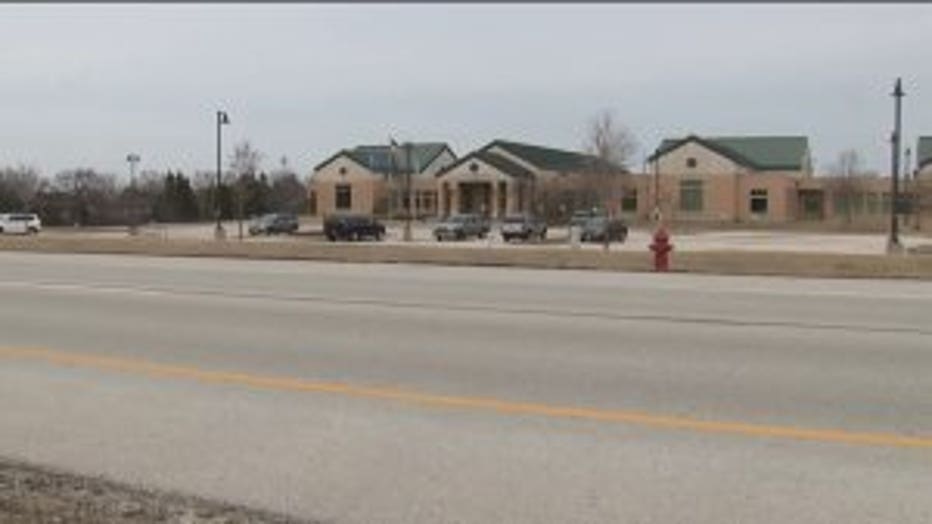 FRANKLIN -- For weeks, a Franklin dispatcher says she was sent vulgar and threatening messages. Police spent hundreds of hours trying to figure out who the author was -- even getting help from the FBI. Now, police say they've caught the culprit -- and it was the dispatcher herself.

Inside the Franklin Police Department, she was an award-winning employee. As an emergency dispatcher, 32-year-old Amber Mercier, is used to calling officers to investigate.

In December, she went to officers saying the latest victim was her.

According to a criminal complaint, starting in December, a nasty note from an anonymous sender was slipped underneath her boss's door. 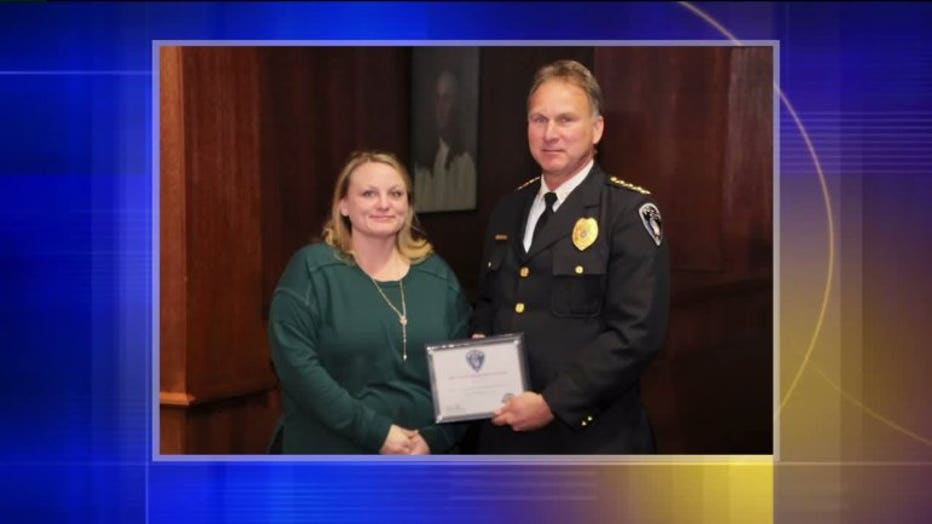 The writer complained Mercier was threatening a fellow dispatcher badly. 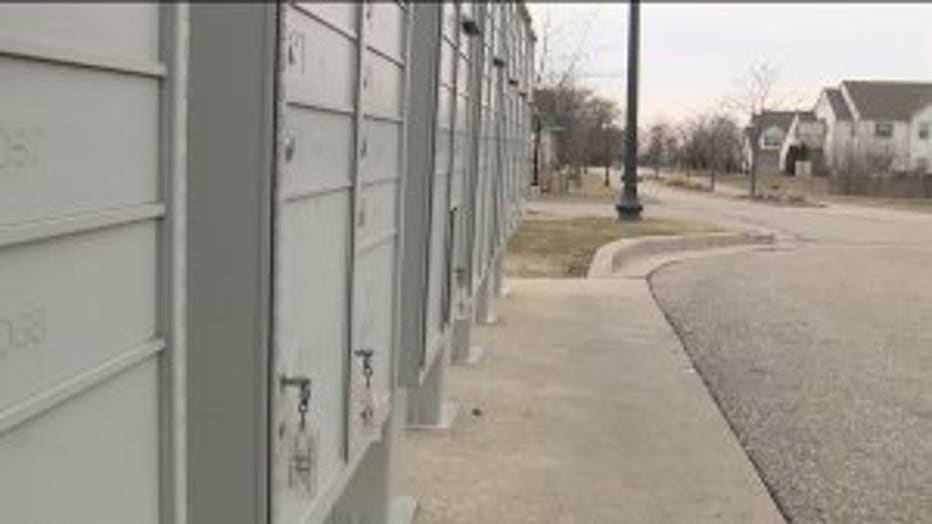 The messages that followed would only get worse. A letter sent to her home told her: "It's a shame you have kids..."

Weeks later, the author urged her to commit suicide and quit her job saying ,"this is your one and only chance before things escalate."

Police say, Mercier claims one letter was sent to her hotel at Disney World. Another included a picture of "a gun pointing at a woman's face with bulls-eye target drawn on her forehead."

After an exhaustive investigation, Franklin police say they have found the author: Amber Mercier. 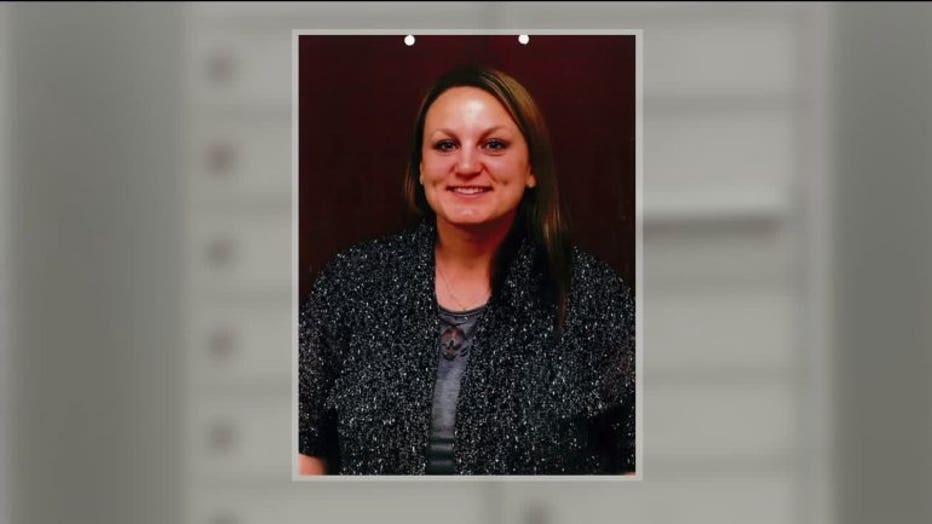 It was just one claim that began to fall apart.

Investigators say While Mercier brought them letters, she never included the envelopes and they can now prove a letter was never mailed to Disney World.

Other evidence shows the letters likely were created inside Mercier's Mount Pleasant condo.

Mercier was not at home when FOX6 News stopped by Thursday. 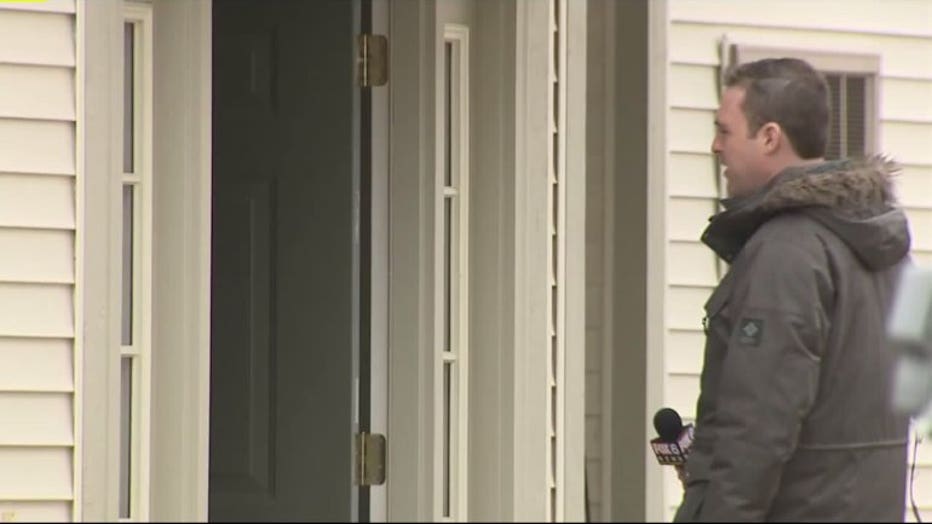 Why would Mercier write fake and threatening notes to herself? 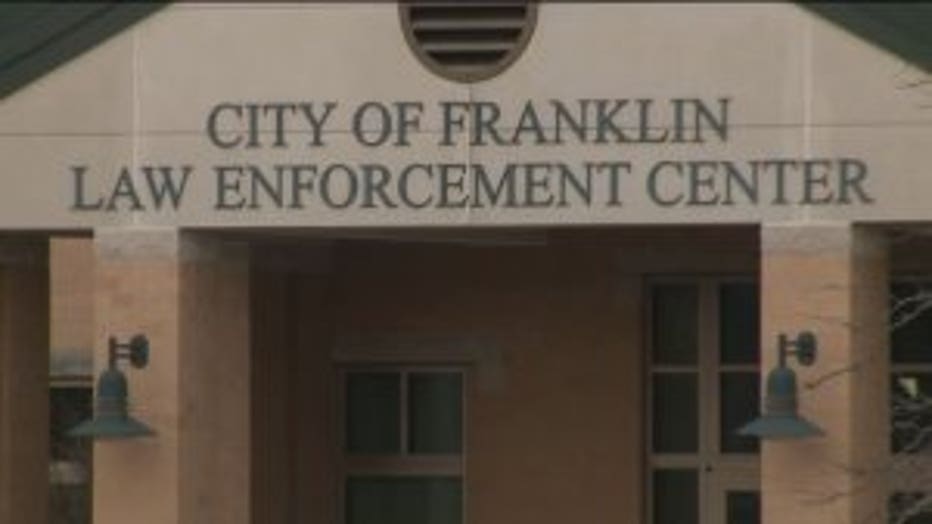 The answer may be in the writing; Investigators say the fake culprit promised in one note, "...I will cease to write letters if you hire a lawyer and sue the department for maintaining a hostile environment."

In total, Franklin police say they spent more than 500 hours on this case. Mercier is facing one count of obstructing an officer, a misdemeanor.

Mercier has resigned from her job at the Franklin Police Department.