MILWAUKEE -- According to online records, arrest warrants have been issued for two Milwaukee men charged in connection to a fatal shooting on the city's north side.

Investigators say Christopher Goodvine, 39, and Antonio Young, 27, were involved in the incident that took place near 40th and Vliet on Jan. 18. Both men face the charges on the same counts as a party to a crime -- one count of felony murder and one count of second-degree recklessly endangering safety. 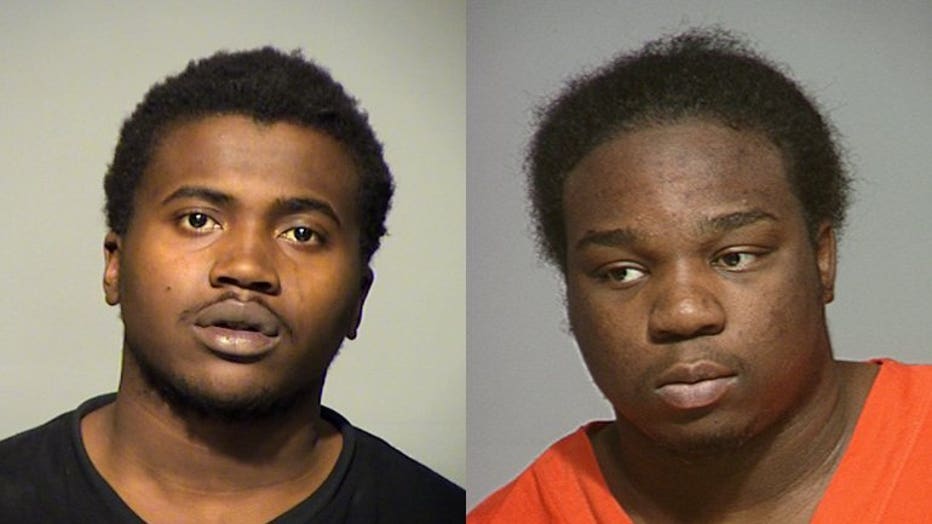 According to a criminal complaint, police arrived at the scene near 40th and Vliet on Jan. 18. There, they found two shooting victims at an apartment building. The first victim sustained a non-fatal gunshot wound to the leg. He told the police of the second victim who was inside one of the apartments. The second victim had been shot twice -- including a fatal shot to his chest. 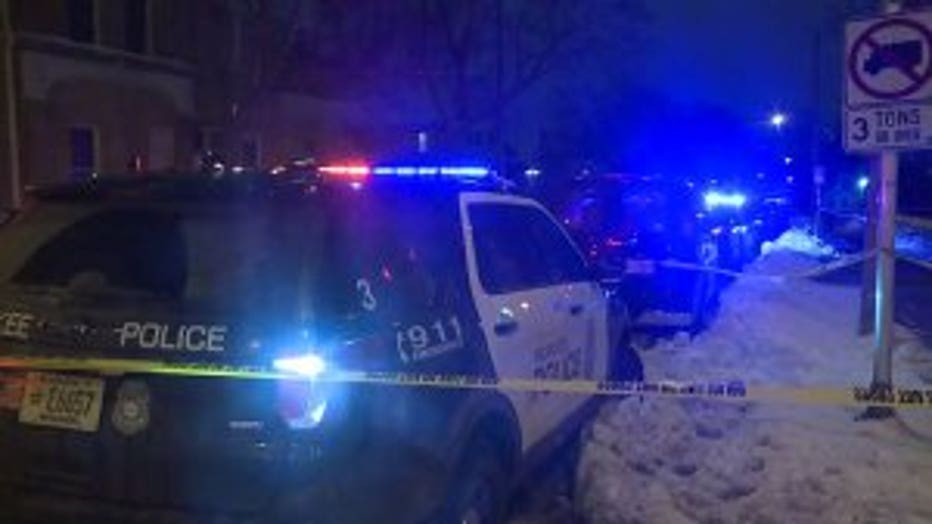 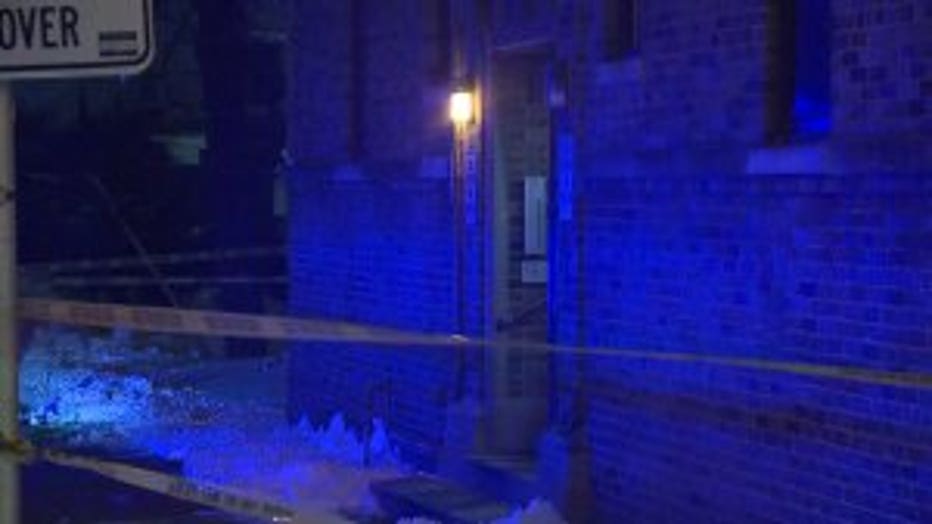 Police later interviewed the third man who was with the two victims at the time of the shooting. He told police things got confrontational when the men began emerging with guns. He put his hands in the air and began getting on the ground when he heard three shots. When the men left the apartment, he said he stayed with the second victim, trying to stop the bleeding, and the first victim left to get help.

The complaint also states that police interviewed a man who lives at the apartment where the shooting took place. He told police that a man -- who he later identified as Young -- showed up prior to the shooting, pointed a gun at him and said: "We have to handle some business and don't come out (of his room)." He did so, and another man -- who he later identified as Goodvine -- later came into the room with Young before the shooting. When Goodvine and Young left the room, the man heard men talking, the confrontation ensue and the shots fired.