MILWAUKEE -- A death investigation is underway after a man was found dead Wednesday morning, Jan. 16 near Van Buren and Juneau -- in the Subway restaurant parking lot. Police were called to the scene around 6:30 a.m.

Upon arrival, they located a 58-year-old man lying face down on the ground. He was wearing a winter coat, sweatpants and had a knit hat on his head. 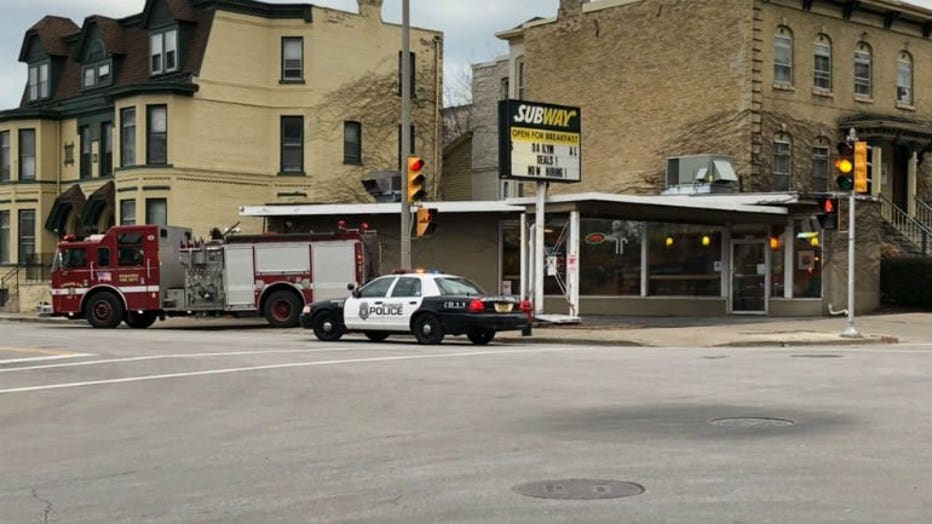 Milwaukee Fire Department officials began life-saving efforts, as the man did not have a pulse at the time of arrival. The victim did not survive his injuries.

Police said the death did not appear to be suspicious, but an investigation is ongoing. An autopsy was scheduled to determine a cause of death.