A federal investigation into guns, drugs and fraud by two Milwaukee street gangs uncovers previously unknown details as to the motive behind a number of homicides and shootings over the past two years.

MILWAUKEE - A federal investigation into guns, drugs and fraud by two Milwaukee street gangs uncovers previously unknown details as to the motive behind a number of homicides and shootings over the past two years.

A gang feud started, in part, because of the desecration of a gang member's grave. 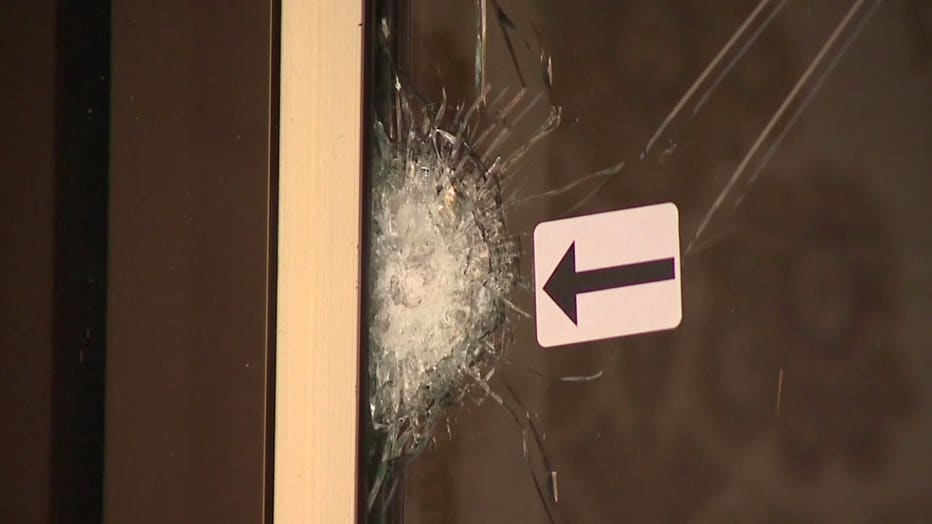 Back in September 2020, mourners were at the Serenity Funeral Home near Fond du Lac and Townsend when police say the ongoing feud ended with seven people shot and wounded.

Newly unsealed court documents reveal how that feud began and where the investigation has led federal agents -- including bank and wire fraud.

With shattered glass and a bullet-riddled funeral parlor, seven people were injured in the hail of bullets. Mourners were there for the funeral of 26-year-old Braxton Taylor... 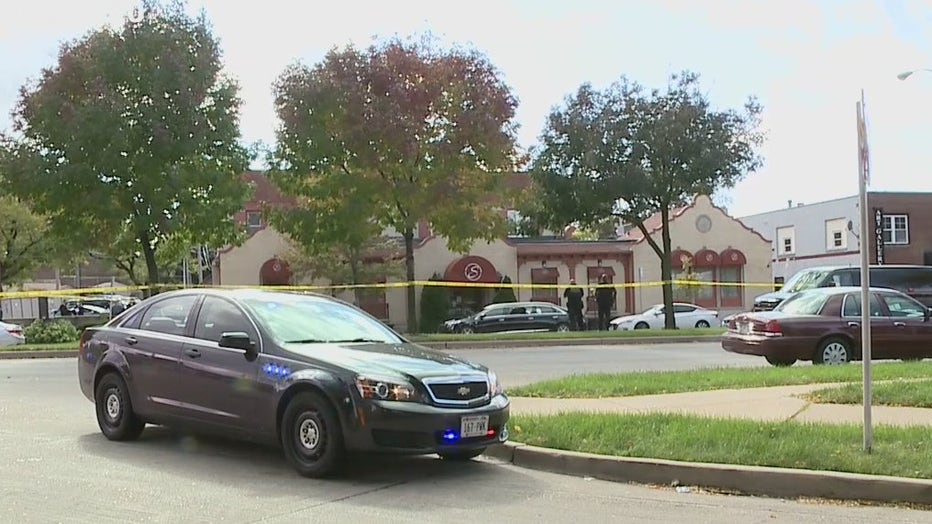 Court documents say he was a member of a Milwaukee street gang.

Now, newly unsealed court documents say the shooting stemmed from an ongoing feud between that gang and another that started a year earlier.

It was in January 2019 that 26-year-old Lawrence Hamilton, a known gang member, was shot and killed. His grave was later desecrated by a rival gang.

Investigators say, "the desecration of Hamilton’s grave and memorial is what started the violent feud."

Milwaukee police say his murder and the funeral home shooting are still unsolved.

Since, federal court documents say "multiple homicides, shootings, and… illegal possession of… machine guns… are suspected to be associated with the ongoing gang feud." 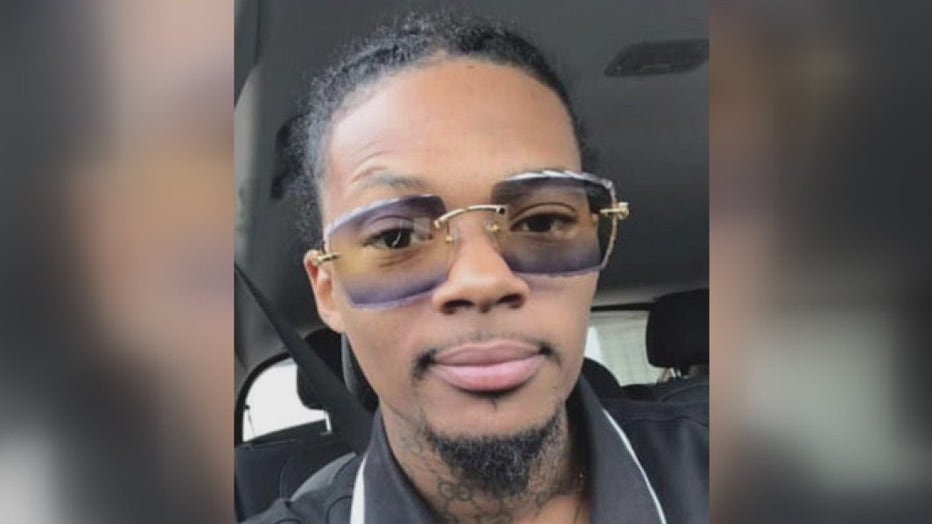 The gangs have been under investigation by the ATF, Milwaukee police and FBI since February of last year, including 31-year-old Akeem Hudson. He's in prison.

A jury found him guilty of drug and gun charges last fall.

But according to court documents, while in jail on those charges, Hudson's Facebook account remained active, making posts soliciting people to defraud unemployment insurance, COVID-19 relief and check kiting schemes with area banks...

It's unclear if charges have been filed in that investigation.

Hours after the shooting at the funeral home, a memorial was held near 21st and Center for Taylor – gunfire interrupted the memorial there, too. A woman was shot in the head.