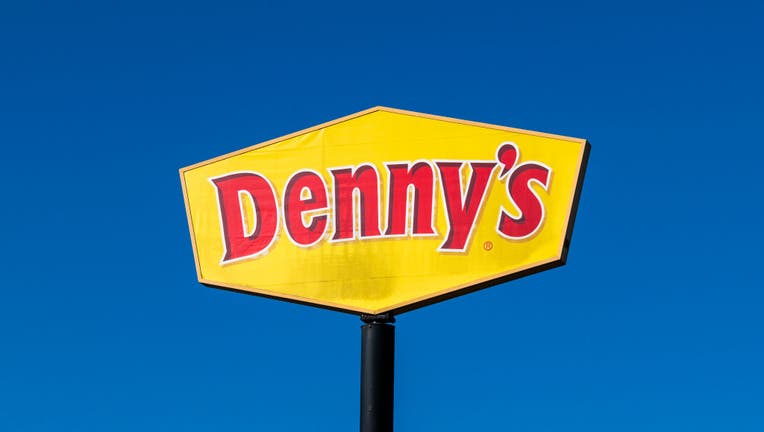 It’s never a good idea to back for seconds.

It’s not uncommon for people to break into restaurants and help themselves to some food. Usually, however, the trespassers grab some food and then leave, since they probably don’t want to get caught.

One duo in Indiana, however, apparently liked the eggs at Denny’s so much that they returned for seconds after stealing the initial meal.

Two unidentified entered a Denny’s restaurant in Evansville, In., around 2 a.m. on Wednesday morning, Ozarks First reports. According to the reports, the suspects did not appear to force their way into the building and it seems that a door may have been left open.

AMERICANS ARE EATING LOTS OF UNHEALTHY FOOD - EXCEPT AT SCHOOL, STUDY FINDS

The two men allegedly went into the restaurant’s kitchen and prepared some eggs for themselves. After eating the food, they then left the restaurant.

Just before 3 a.m., however, the same men reportedly returned to the restaurant and started preparing another batch of eggs.

According to a police report from the Evansville Police Department, a worker for Denny’s arrived on the scene and confronted the egg-eating suspects. The two men reportedly left the restaurant and the worker called the police.

Authorities had not identified the suspects as of Friday, Ozarks First reports. If the two men are caught, they would reportedly be facing charges of theft and criminal trespassing.

This is not the first time someone has stolen from a restaurant to feed themselves.

Fox News previously reported that an unidentified man broke into a California restaurant's outdoor crab tank and made off with hundreds of dollars worth of crab.

The owner of Giovanni’s Fish Market spoke with Fox News, where he explained that this isn’t the first time an incident has occurred with the tank outside of the Morro Bay restaurant. According to him, the tank has been outside the building for about 35 years and is popular among tourists.

Due to the difficulty of trying to sell stolen seafood, the restaurant’s owner believed the man had stolen the crabs for a family dinner party.

MPS seniors return to class; board vote brings back graduation