MILWAUKEE CO. (WITI) -- The Milwaukee County Sheriff’s Office conducted a criminal investigation of a correctional officer who was accused of having sexual contact with an inmate. The officer is identified as 25-year-old Xavier Thicklen.

The 22-year-old female inmate, in custody for a robbery case, notified jail staff in December of assaults that allegedly took place between April and November.

The woman claims to have been assaulted on five separate occasions saying Thicklen got her alone by taking her to the jail clinic or telling her she had a visit from her attorney.

According to court documents, in September Thicklen told the woman "they needed to talk about something." He then allegedly assaulted the woman who, at the time, was weeks away from giving birth. She told investigators she feared Thicklen induced labor.

The inmate says another assault happened just days after she had her baby. 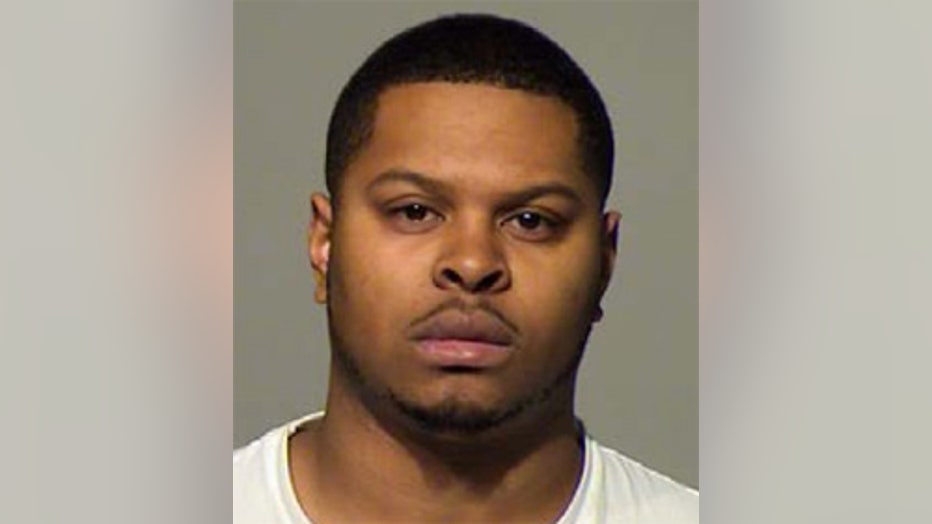 Thicklen abruptly resigned when the misconduct became known, and he was arrested when probable cause was established.

The detectives concluded their investigation of Thicklen and sought charges of 2nd Degree Sexual Assault, Misconduct in Public Office and Obstruction.

Milwaukee County Sheriff David Clarke said in a statement released Friday, “Only a low life would exploit a vulnerable person like an inmate, who he has power and authority over, and use them for criminal and immoral purposes. Inmates in our jail have a right to be free from being sexually assaulted or harmed in any way. If convicted of these disgusting allegations, I’m going to request that he receive no consideration for leniency.”

Per county policy, Thicklen was initially housed in Waukesha County Jail due to his obvious connections with the Milwaukee County system.