From gas to groceries and restaurants, rising prices are raising eyebrows. Inflation is growing at the fastest pace in more than 40 years.

BROWN DEER, Wis. - From gas to groceries and restaurants, rising prices are raising eyebrows. Inflation is growing at the fastest pace in more than 40 years.

A government report shows the consumer price index increased 8.5% in March from 12 months prior, which is the biggest year-over-year increase since 1981.

"On average, what you’re buying is costing you 8.5% more than it was a year ago at this time," said Jim McGibany, Marquette University economics department chair.

Local businesses like Kurt Schulz Deli in Brown Deer are figuring out how to keep up with the costs. 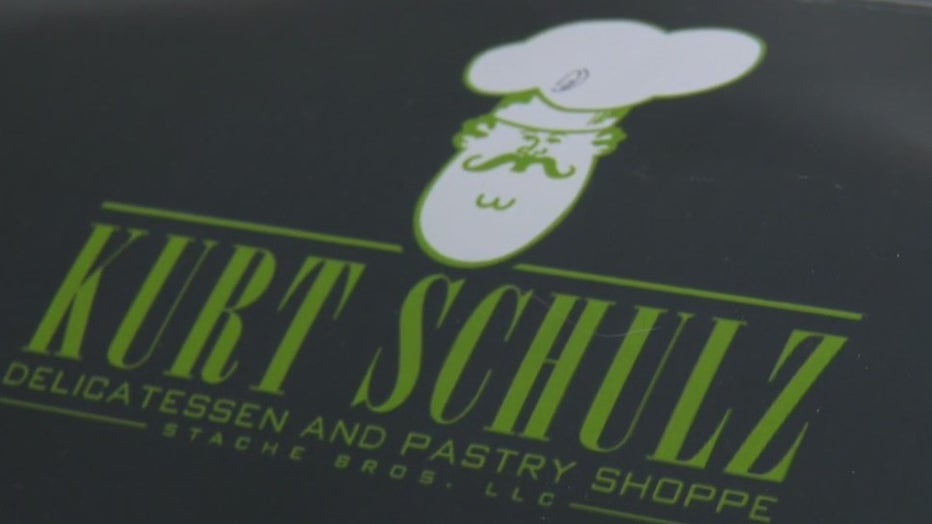 "Reading a review that says, ‘The best thing I ever had,’ that’s what makes it for me," said Kennedy.

But they don’t keep the lights on.

That’s harder when the dollar doesn’t go as far.

"The cost of labor has gone up in the last two years, the cost of food, and it’s not just the meat," said Kennedy. "It’s everything." 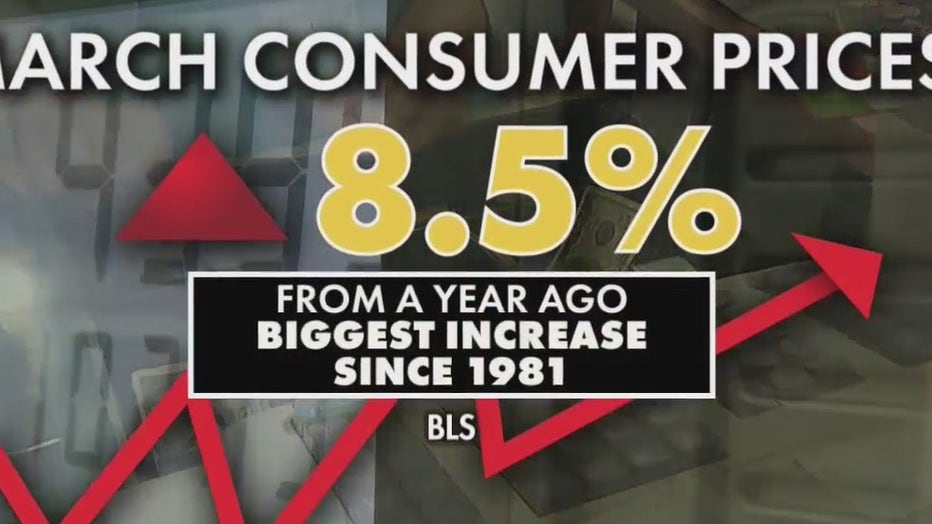 "A lot of different things have happened – almost like the perfect storm, right?" McGibany said.

Factors include lasting impacts from the pandemic, supply chain issues and Russia's war against Ukraine.

McGibany says food we eat at home is going up at an even higher rate, and though wages are going up, he says it’s not easy to make inflation go away and rates will likely still be high for months.

"You’re worse off now even though you’ve gotten a nice 5% raise because the things you’re buying have gone up in price faster than that," he said.

"You don’t see prices going down ever," said Kennedy.

In particular, he's noticed egg prices about tripling, in part because of the spreading bird flu. 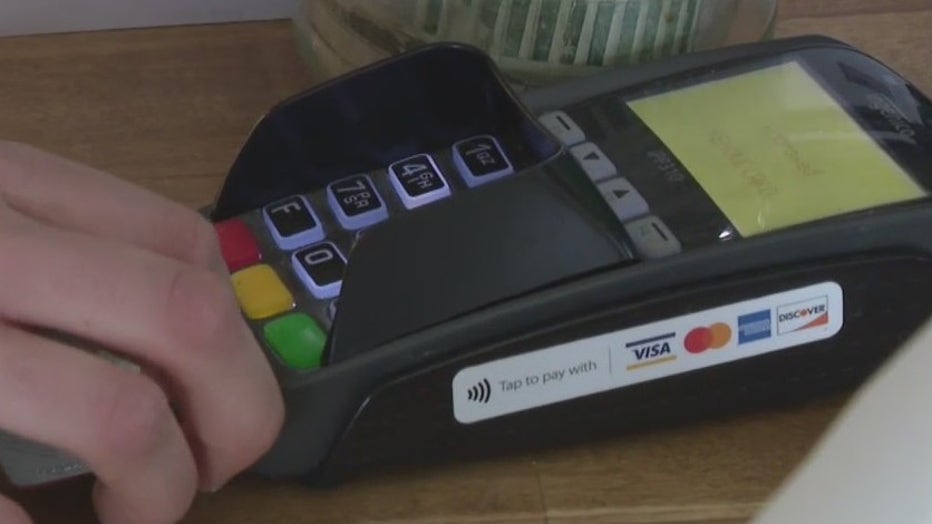 Kennedy has to think about raising prices, something he’s done before to keep the deli going.

"I haven’t gotten any complaints," said Kennedy. "People, I think, are understanding that things are going up. It’s the nature of the beast that we’re in."

Economists say the Federal Reserve is going to try to tackle inflation by raising interest rates on loans, but slowing the economy too much can put us in a recession.

"It’s a very hard tightrope to walk and problems on both sides if you fall either way," McGibany said.