MILWAUKEE -- In the wake of a double fatal fire on Milwaukee's north side, the Milwaukee Fire Department is talking about the importance of working smoke alarms in homes.

Two people died inside of a duplex near 14th and Capitol on Saturday morning, Oct. 12. Officials identified the victims as Patricia Colston, 53, and Clarence Murrell, 60. Both were found on the second floor of the duplex. Three people in the bottom floor of the building managed to get out safely. 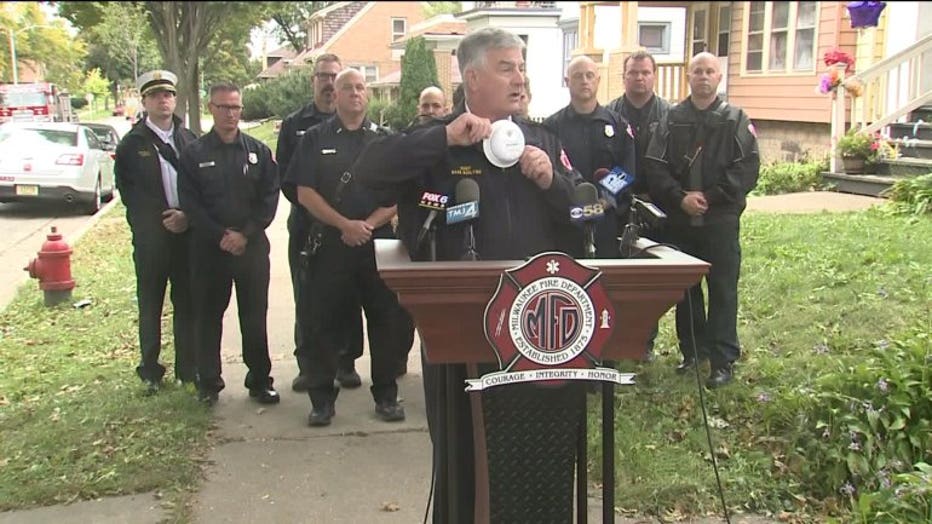 "When we talk about fire deaths, just know that most fire deaths are caused by smoke inhalation," said Milwaukee Fire Chief Mark Rohlfing during a Tuesday morning news conference. "So here, we have a couple fire deaths where we actually showed up and our firefighters walked in to the lower level of this home and they weren’t overcome by smoke, but they did smell smoke odor, and as they moved up to the second floor, that’s when they found they had the smoke, and that’s when we found the victims." 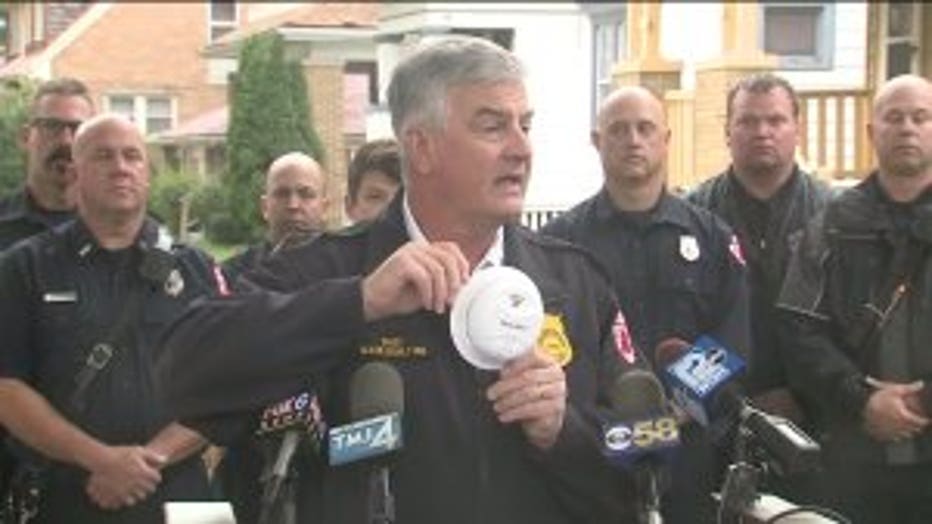 Rohlfing stressed the importance of smoke alarms -- and indicated a working device in the home could have made the difference in this case.

“I can’t emphasize how important it is, or how awful it is that we have to stand here and talk about these fire deaths when the remedy is so easy and so readily available," Rohlfing said.

The Milwaukee Fire Department has a smoke alarm hotline. All you have to do is call and firefighters will come out to check the smoke alarm in your home. If you need smoke alarms, they will put them in. The number is 414-286-8980.