KENOSHA -- A group is calling for House Speaker Paul Ryan and House Minority Leader Nancy Pelosi to take the next step in an ongoing controversy.

They're urging congressional leaders to release the names of federal lawmakers who have settled harassment lawsuits using public money.

The group came from Michigan from the district of former Congressman John Conyers, who recently resigned after allegations came to light. 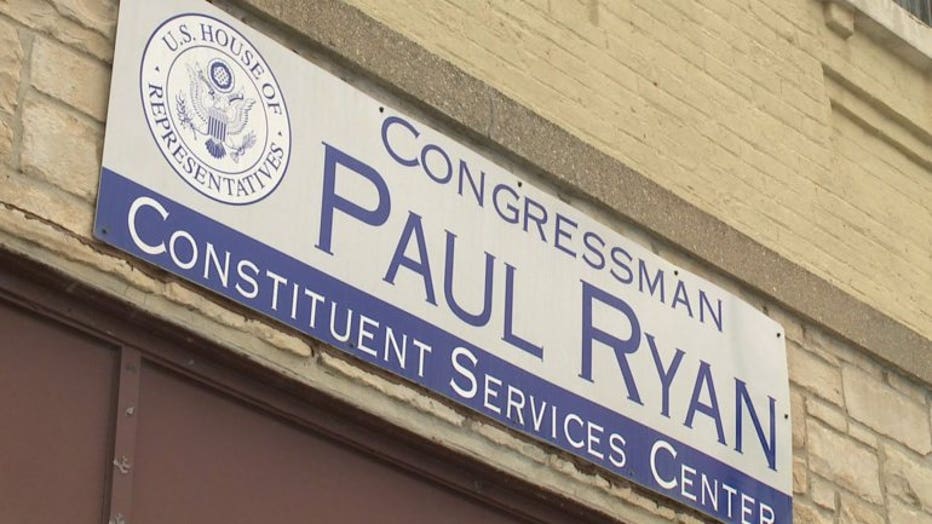